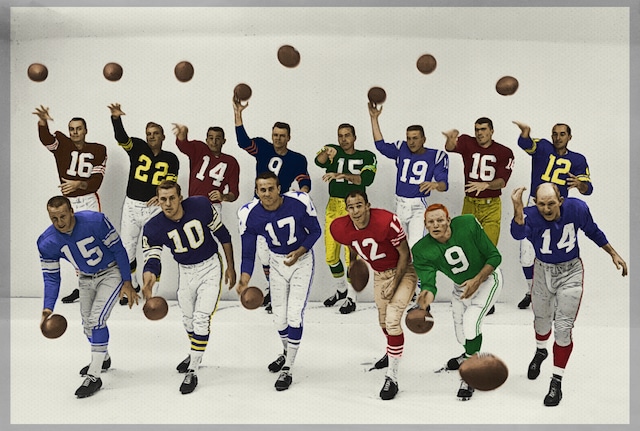 Now that millions of Americans will have a chance to legally bet on NFL contests for the first time, you’re likely going to see a lot more sports betting analysis, here and elsewhere. And while the lion’s share of that analysis will probably continue to focus on point spreads, we have to make an effort to pay more attention to the spread’s less popular little brother, the total.

On a weekly basis throughout the 2018 NFL season, National Football Post will be covering and breaking down totals by identifying overs and unders that appear to be potential moneymakers. But first, a primer on that second, less-heralded number you see listed on betting cards…

Spreads have been a fixture in the world of sports betting since the 1940s, but the first total bet wasn’t taken until the late Bill Dark got crafty at the Del Mar Sports and Race Book in 1964.

“In April of 1964 Dark accepted a wager from a customer who wanted to bet that a game between the Cincinnati Reds and the Los Angeles Dodgers would result in a shutout,” explained Richard O. Davies and Richard G. Abram in their book “Betting the Line: Sports Wagering in American Life.” “Dark reframed the bet by offering to accept a wager on whether the total runs scored in the game would be over or under 3.5.”

Brad Gagnon has covered the NFL since 2007 and is a member of the Professional Football Writers of America, despite the fact he actually lives in Canada. The Toronto-based sports journalist’s work can also be seen at Bleacher Report, CBS Sports, Awful Announcing and The Guardian. He can be found on Twitter @brad_gagnon