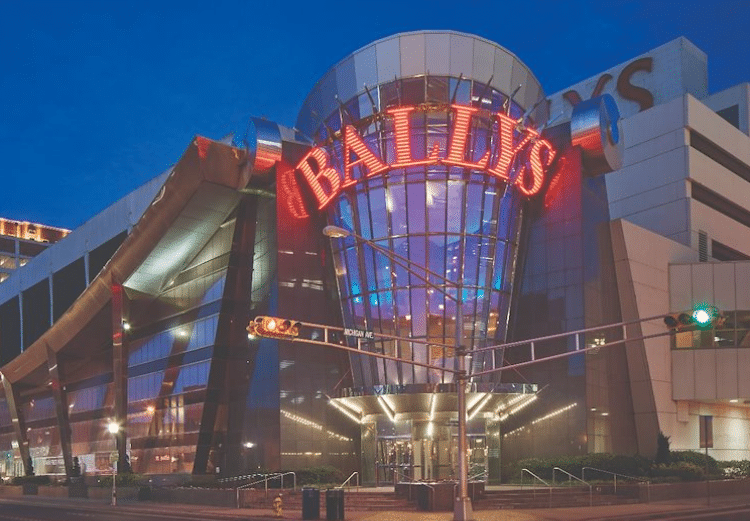 The Illinois Gaming Board unanimously approved the transfer of ownership of Jumer’s Casino to Bally’s on Wednesday. Bally’s is continuing its vast makeover since rebranding from Twin River in October.

With the transfer of ownership also came a separate approval from IGB Administrator Marcus Fruchter for a Master Sports Wagering License. The next step for the northwest Illinois casino located near the Iowa border is to file a request with the IGB to commence retail sports wagering. Bally’s, then known as Twin River, purchased Jumer’s Casino for $120 million in cash last October shortly before acquiring the rights to the Bally’s name.

The approval came after a presentation by Bally’s executives regarding plans and documenting the company’s firm financial footing. Jumer’s slots into the company’s Midwestern portfolio following the acquisition of Tropicana Evansville in Indiana earlier this month and an agreement with Elite Casinos reached last November to offer mobile sports betting in Iowa.

It is expected Bally’s will launch its own mobile sports betting app — Bally Bet — in Illinois, but it has yet to file for a Management Services Provider license, according to the IGB’s official website. Bally’s, which has its own sports betting platform following the purchase of Bet.Works in November, made its initial mobile launch of BallyBet in Colorado last month.

Jumer’s Casino generated nearly $3.8 million in casino revenue in May, according to the most recent revenue report published by the IGB, and its average revenue per admission of $95.02 ranked ninth among the state’s 10 casinos. More than 95% of its $14.7 million in revenue this year has come from electronic gaming devices (EGD), but Friday will mark the first time in 2021 Jumer’s can operate at 100% capacity, as Illinois will enter Phase 5 of its COVID-19 mitigation measures.

The board unanimously found Walker’s Bluff Casino to be “preliminary suitable,” which is the first step in the process. The proposed venue, which will be built by Elite Casino Resorts, would feature a casino with more than 650 slot machines, 20 table games, and an ELITE sportsbook, along with a 116-room hotel that includes a pool, spa, event center, and signature restaurants.

Rockford, which was deemed preliminary suitable in February for a Hard Rock Casino, was cleared to request approval for construction of a temporary casino after being approved for a supplier’s license. Additionally, more than 50 “key persons” connected to 815 Entertainment were approved by the IGB. In its presentation to the board in January, 815 Entertainment estimated its casino would generate $282 million in annual economic output.

That casino will face direct competition from just over the state line in Wisconsin, where Gov. Tony Evers approved a casino to be built by the Ho-Chunk Nation in Beloit — less than 20 miles from Rockford — back in March.

Bally’s wasn’t the only casino to obtain a Master Sports Wagering license Wednesday as Fruchter approved licenses for the Harrah’s casinos in Joliet and Metropolis. The IGB listed the submission dates of their respective applications on its website as May 27 and May 28, marking a rapid turnaround time for approval. All 10 existing Illinois casinos are now licensed for sports wagering.

Harrah’s Joliet has an agreement in place for theScore for its mobile sports wagering skin, though the Canadian-based sportsbook has yet to apply for a Management Services Provider license, according to the IGB’s official website.

Harrah’s Metropolis does not yet have a mobile partner, but it may be able to pick and choose from potential suitors given it appears to be the last existing casino in Illinois without one. Unibet has a deal in place to be the mobile sportsbook of Argosy Casino Alton, and it’s rumored that BetMGM will take the spot FanDuel vacated when it transferred its license from Par-A-Dice Casino to rebrand Fairmount Park.

Both Unibet and BetMGM have applied for Management Services Provider licenses to offer mobile wagering, but the attractiveness to launch was lessened in April when Gov. J.B. Pritzker opted not to renew Executive Order 2020-41. That order had suspended the in-person registration requirement for digital platforms. Anyone wagering on an app or online in Illinois must present themselves at a brick-and-mortar location to register for a digital platform.