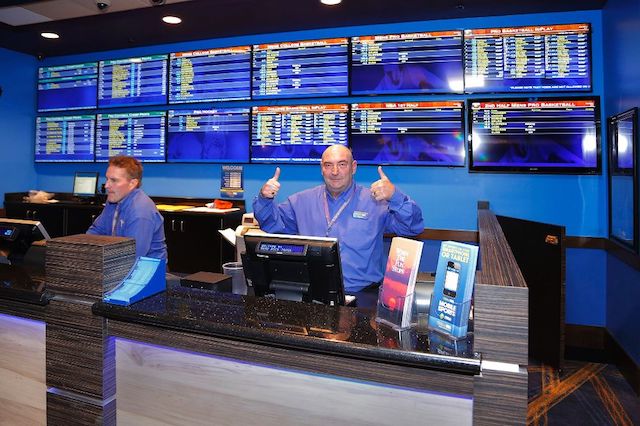 International Game Technology (IGT) and William Hill U.S. announced via press release late Friday that they that they have been chosen by the Rhode Island Lottery to be the “end-to-end” sports betting service operator in the state.

IGT is providing the sports wagering platform and William Hill the risk management services at the state’s licensed video lottery and table game establishments, Twin River Casino and the soon-to-open (Sept. 1) Tiverton Casino, also owned and to be operated by Twin River. The official announcement by both parties and the Rhode Island Lottery projects that sports betting operations are not expected to be up and running at either location until mid-November, well into the NFL and college football season.

Rhode Island legalized sports betting in June, and is one of six states that currently has legal sports betting. Of those states, Delaware, New Jersey and Mississippi are open for sports betting, while Pennsylvania, West Virginia and Rhode Island are still in the preparation stage.

Rhode Island Legalized Sports Betting in June and Projects That the State Will Take Its First Bet in November.

The initial term of the contract is for five years from the date that the first sports wager is placed at either venue, and can be extended via mutual-consent options for two successive five-year terms, the media release said. 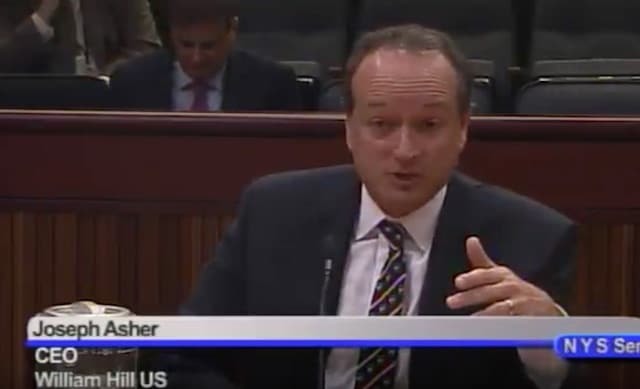 Joe Asher, CEO, William Hill US, said in the official announcement, “IGT is a world-class gaming technology company and we could not be more happy to partner with them to provide a world-class sports betting solution for the state of Rhode Island.”

The Providence Journal reported in May that IGT, the company that already operates the state’s electronic lottery systems, was the sole bidder for the sports betting contract with the state, despite 18 firms participating in a pre-bid conference on the contract.

“We would have preferred more bidders,” Lottery spokesman Paul Grimaldi said in an email about the response. “Eighteen companies expressed an interest in the RFP. We’re not going to speculate as to why more bids weren’t submitted, ” the Providence Journal reported at the time.

Governor Gina Raimondo in January endorsed the concept of operating state-controlled sportsbooks at Twin River’s casino in Lincoln and Tiverton. The business model calls for casino employees to take the bets, with the new contractor(s), IGT and William Hill, operating the betting platform and setting odds.

There’s $23.5 million in sports betting revenue projected for Rhode Island in the state’s budget for the current fiscal year (July 1, 2018-June 30, 2019). The Raimondo administration and two private companies, Twin River and IGT, reached an agreement on how sports wagering would work.

The deal gives the state 51 percent of all new sports betting revenue and, IGT, which has a brick-and-mortar office in Providence, gets 32 percent. It was not revealed how much William Hill received for risk management and who pays the British-controlled bookmaking company.

As hosts of the new betting parlors, Twin River would get a 17-percent cut of revenue.

William Hill, with its home base in Las Vegas, operates numerous sportsbooks throughout Nevada. Since the U.S. Supreme Court overturned the law banning Nevada-style sports wagering in other states in May, William Hill has begun operations in New Jersey at Monmouth Park and Atlantic City. It also is the risk manager through the Delaware Lottery at that state’s now operating sports wagering locations. The company is also currently running sportsbooks for Penn National in Mississippi at two locations and when West Virginia casinos and racetracks begin taking legal wagers in about a week, William Hill has a deal to work with Penn at their Hollywood Casino at the Charles Town Races, as well.