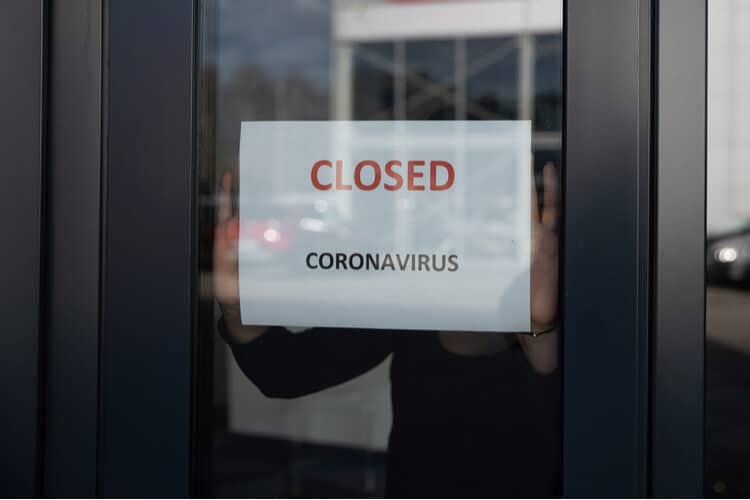 The Illinois Gaming Board extended the closure of all casinos and video gaming terminals in the state through April 8, a move done to sync up with Governor J.B. Pritzker’s “stay-at-home” executive order for the state Friday due to the COVID-19 pandemic.

In a statement released by the IGB on Friday, the regulatory agency noted, “The health and safety of patrons, gaming industry employees, Gaming Board staff, and all others in Illinois is the Gaming Board’s top priority.”  The IGB also noted it will further monitor the situation and “update licensees and the public as warranted if any further extension is necessary.”

Prior to Pritzker’s stay-at-home order, all casinos in Illinois were shut down from March 15-29. Sports betting operations went live at two casinos in the state earlier this month.

Rivers Casino in Des Plaines, which had opened the BetRivers Sportsbook on March 9 and was the first to accept legal sports bets in the Land of Lincoln, pledged to pay its staff through that period. The stay-at-home executive order took effect Saturday and lasts through April 7.

In the best interests of our team members, Guests and the Chicagoland community, we are temporarily closing Rivers Casino Des Plaines effective Sunday, March 15, at 11:59PM for fourteen days. pic.twitter.com/BrQZ5Nfc7I

The Argosy Casino in Alton, which had planned its grand sportsbook opening March 16 after a soft opening the week before, also committed to paying its employees in that initial period through owner Penn National Gaming.

Rivers and The Argosy were the only two casinos in Illinois given provisionary status to accept wagers on sporting events while another three — the Elgin Riverboat Resort, which runs Grand Victoria Casino, and the Hollywood Casinos in Joliet and Aurora — have received temporary operating permits but have yet to be approved for wagering.