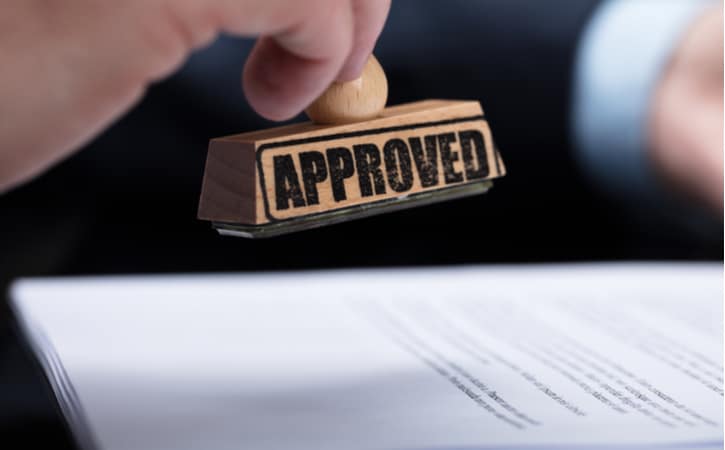 There may not be any sports wagering taking place in Illinois due to the COVID-19 pandemic, but the Illinois Gaming Board has been quietly reviewing and approving sports betting, supplier, and management services provider applications in the interim.

A look at the IGB’s official website shows that all six casinos that have applied for such licenses have been approved, with the Pair-A-Dice Gaming Corporation based in East Peoria the latest to receive a temporary operating permit. Rivers Casino (Midwest Gaming) in Des Plaines and the Argosy Casino (Alton Casino) in Alton remain the only two sportsbooks that have been provisionally approved to accept wagers on sporting events.

Rivers Casino was the first to cut a ribbon in Illinois on March 9 at the BetRivers SportsBook in Des Plaines, but the pandemic shuttered operations there and across the state almost as quickly as it began as casinos and sportsbooks in the Land of Lincoln have been closed since March 15. Governor J.B. Pritzker recently extended the “stay-at-home” order in Illinois through May 30.

Fairmount Park and Hawthorne Race Course, two of three racetracks in the state — remain listed as applicants for sports wagering licenses. Last August, both tracks applied for the racino licenses that became available as part of the gaming expansion bill Pritzher signed into law last June. Arlington Park, which announced it would not apply for a racino license last August, has yet to decide if it will seek licensure.

While internet-only operators FanDuel and DraftKings are currently riding out an 18-month “penalty box” provision as part of the gaming bill signed into law, it appears Rush Street Interactive, which runs BetRivers, has taken a key step forward to be the first in Illinois to offer mobile betting. RSI has partnered with GeoComply, which received a temporary operating permit as a supplier last week, for geofencing.

GeoComply is very pleased to announce that we have received our temporary operating license for #Illinois. We are honored to be one of the select online suppliers to have reached this milestone and support the launch of #OnlineSportsBetting in Illinois! #GeolocationYouCanBetOn pic.twitter.com/BtRezTdBtT

GeoComply is the third supplier to be approved in Illinois, joining Novomatic and Sports Information Services. While FanDuel cannot currently operate as an internet-only sportsbook, it is reportedly in talks to purchase Fairmount Park Racetrack, which would allow it to have both retail and digital sportsbooks without the waiting period or the $20 million pricetag for a mobile-only license. The fee for a retail master sports betting license, which also allow for a mobile skin, is $10 million. FanDuel Sportsbook (Betfair Interactive US LLC) applied for a Management Services Provider license in February.