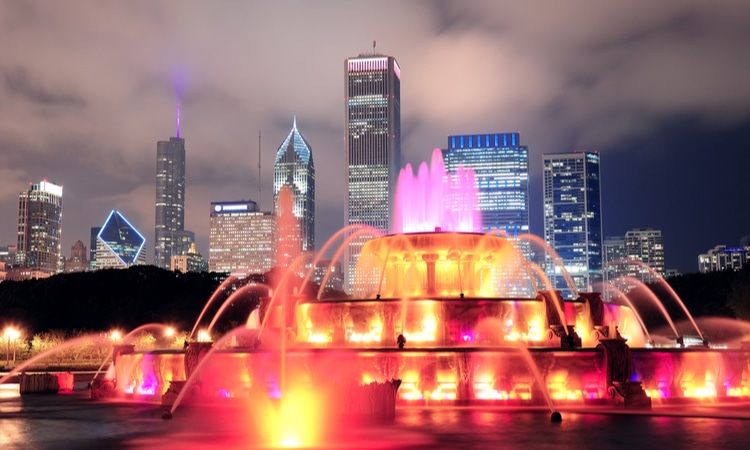 “We are pleased to be considered by the Illinois Gaming Board and look forward to working with the Board on its license eligibility review in the coming months,” A spokesperson for Tekkorp said in a statement emailed to Sports Handle on Friday. “Market access is important for success. Tekkorp comprises seasoned
executives like Matt Davey and Tony Rodio who have been licensed in multiple states in the U.S. and Illinois will be a key state due to its high Hispanic population.”

The application process was shrouded in mystery per state law as applicants for the licenses — which cost $20 million — could not be publicly disclosed by the state agency until the winning bidder or bidders were announced. During the application period from Aug. 5 through Dec. 3, three applications were accepted. A fourth was received by the IGB less than 15 minutes after the deadline and rejected.

IGB Administrator Marcus Fruchter explained that one applicant, which was not identified, withdrew its application Feb. 7, leaving two remaining potential licensees. The other applicant disclosed Thursday besides Tekkorp was Fubo Gaming Inc., which is currently accepting wagers in Iowa and Arizona but did not move forward in Illinois.

Illinois currently has seven mobile operators — all tethered to casinos and horse racing tracks in the state. Mobile sports wagering began in June 2020 with BetRivers. DraftKings, Caesars (then known as William Hill), PointsBet, and FanDuel quickly followed suit, and Barstool Sportsbook launched in March of 2021. BetMGM was the most recent entrant last month.

Caliente and Suitability are two words that heretofore had never been uttered in the same sentence.

Caliente Interactive is part of Grupo Caliente, which is the largest sports betting company in Mexico and also owns the soccer club Xolos, which is in Liga MX — the top tier of Mexican domestic soccer. The landing page of Grupo Caliente’s official website states the company conducts gaming across 15 countries in Latin America, South America, and Europe.

Grupo Caliente is owned by Jorge Hank Rhon, considered one of the wealthiest men in Mexico and the scion of former Mexico City Mayor Carlos Hank Gonzalez. An exact figure of Hank Rhon’s net worth is difficult to determine, though Newsweek reported it to be $550 million in 2005. His brother Carlos Hank Rhon is currently listed with a net worth of $2.7 billion by Forbes.

Jorge Hank Rhon was the mayor of Tijuana from 2004-07 and has unsuccessfully run for governor of Baja California on three occasions, most recently in 2021. Among legal issues and controversy connected to him, he was arrested in Tijuana in 2011 by Mexican military officials after a raid resulted in the seizure of 88 weapons and more than 9,000 rounds of ammunition. A formal charge against Hank Rhon of stockpiling arms was later dropped when a federal judge decided prosecutors had insufficient evidence to go to trial.

The Tijuana-based Zeta magazine for decades ran a weekly full-page advertisement publicly questioning Hank Rhon over the 1988 murder of its founder, Hector Felix Miranda. The chief security officer at Hank Rhon’s Agua Caliente racetrack in Tijuana and a second security guard from the racetrack were convicted of the murder. Felix had once claimed in a column that Hank Rhon had laundered money through the track.

Though the Illinois Gaming Board appears to be in the early stages of determining Tekkorp’s suitability for an online-only license, it would not be surprising if Hank Rhon’s past draws scrutiny — even with Tekkorp currently meeting the “minimum qualifications for licensure” per sports wagering rules.

Fruchter recited some of those rules, which included that all owners and key persons of an application must: “1) be at least 21 years of age; 2) not have been convicted of a felony offense or violation of Article 28 of the Criminal Code of 1961, the Criminal Code of 2012 or a similar statute of any other jurisdiction, not have been convicted of a crime involving dishonesty or moral turpitude; have demonstrated a level of skill or knowledge that the Board determines to be necessary to operate sports wagering; and finally, have met standards for the holding of a license as adopted by the rules of the Board.”

Though Fruchter did not disclose the reason why Fubo Gaming was disqualified in the application process, a statement from the gaming company emailed to Sports Handle after the decision shed some light there.

In December 2021, Fubo Gaming participated in a competitive bidding process in connection with up to three online-only master sports wagering licenses in the State of Illinois. The Illinois Gaming Board determined today that a “key person” associated with the company was ineligible for licensure and therefore the company was disqualified as a bidder.

The disqualification was based on a portion of a statute unique to the competitive bidding process and the specific license available in connection with the process. Fubo Gaming has been issued operating licenses by gaming regulators in other states, each following extensive background investigations into the company and its principals. The basis for which the company has now been disqualified in Illinois did not preclude its licensure by these other states.

Fubo Gaming respectfully disagrees with the decision of the Illinois Gaming Board and believes the company meets the standards to continue through the competitive selection process. Fubo Gaming is currently evaluating its options following the decision today.

A supplemental bidding process is expected to take place for the two online-only licenses that remain available, but Fruchter did not disclose a timeline when that process would begin. Speculation is likely to begin anew over potential applicants considering the withdrawal of one and the lateness of a second that resulted in disqualification. 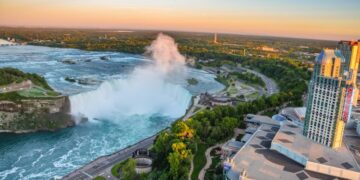 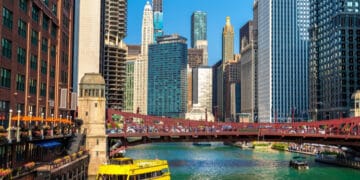