Suspension Of In-Person Registration Rule In Illinois Set To Expire 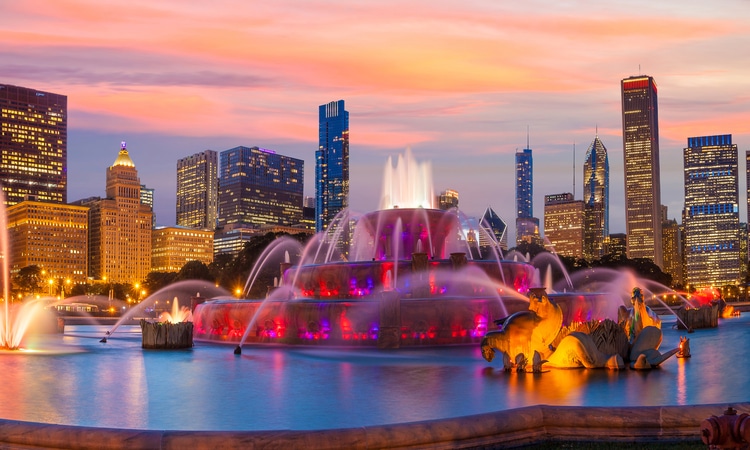 It appears to be back to the book for patrons interested in sports betting in Illinois. The Executive Order issued by Gov. J.B. Pritzker suspending the in-person provision to register for a mobile/online wagering account is on track to expire when the clock strikes midnight Sunday night/Monday morning.

“In another Dr. Jekyll and Mr. Hyde move, the State of Illinois has changed the rules on operators again as they try to move forward with sports betting,” said Brendan Bussmann, a consultant for Global Market Advisors. “The tug of war continues between operators and the political moves they make under the disguise of SARS-CoV-2. It is not healthy for a regulatory structure that should allow a regulated, competitive market and the level playing field it needs to compete against the illegal market that continues to reign in Illinois.”

Casinos re-opened at 50% capacity across the state on July 1. Throughout the month, there has been movement at casinos and the state’s three horse tracks — all awaiting license approvals to offer sports betting — to position themselves to make sports betting available quickly upon being granted licenses and approvals from the Illinois Gaming Board.

The next IGB meeting is slated for Thursday, and while the regulatory body has yet to release an agenda, it figures to be a very busy one.

Today is the last day you can sign up remotely for an online sportsbook account anywhere in IL.

As the only online sportsbook in the state, sign up today and save yourself a trip.

Pritzker’s original Executive Order last month, which was unexpected, set off a chain reaction of sorts as online titans DraftKings and FanDuel stepped up their efforts to circumvent the “penalty box” provision of the bill the governor signed into law in June 2019 legalizing sports betting.

That provision stated online-only operators could not submit an application for 540 days following the first license issued to a retail operator. That clock finally began June 11, when the IGB granted seven Master Sports Wagering licenses, a step that also allowed those casinos to take the next step of requesting to commence online wagering. In addition to the 540 days — 18 months — the IGB also has an additional 90 days to process an application, meaning the earliest an online-only operator could go live in Illinois is 2022.

DraftKings entered a marketshare agreement with Casino Queen last month and also received a Management Services Provider permit from the IGB through IL Crown Gaming on July 20, raising the possibility it would be next to market in Illinois. DraftKings, which has bought television air time in the Chicago market, also quickly addressed a potential branding issue — one the IGB sought to clarify via emergency rule proposal — Thursday when it announced the East St. Louis casino would be renamed “DraftKings at Casino Queen.”

Don’t wait, Illinois. Get started with our free-to-play pools for your chance at thousands in cash prizes.

Plus, you’ll get a $100 free bet when you sign up early. No deposit required: https://t.co/fPr5T6z18T pic.twitter.com/VJYMbK2Vxv

An attorney for BetRivers challenged the IGB’s’s proposed co-branding rule in public commentary, claiming the Sports Wagering Act imposed restrictions for branding by online-only operators and the IGB did not have sufficient cause in crafting emergency rule 1900.1260. Eight other casino operators in the state, however, aligned together to submit public commentary in favor of the IGB’s rule, including Casino Queen general manager Mitch Johnson.

FanDuel, meanwhile, has been in talks since March to potentially acquire Fairmount Park — one of the three tracks awaiting approval from the IGB for a Master Sports Wagering license. FanDuel also received a temporary operating permit as a Management Services Provider on July 20. Fairmount has not yet received a Temporary Operating Permit or provisional wagering status. An industry source confirmed to Sports Handle that Pritzker’s latest move would delay plans to launch in the Land of Lincoln. FanDuel — and DraftKings, for that matter — have been pointing to going live in Illinois by the end of July, their respective partners had the go-ahead from the IGB.

PointsBet, which had previously entered an agreement to enter Illinois through Hawthorne Race Course, also was granted a Management Services Provider permit on July 16. Both Fairmount Park and Hawthorne have also applied for “racino” licenses as permitted by the bill signed into law last year, while Arlington Park has opted to only apply for a sports betting license. 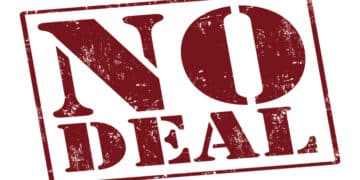 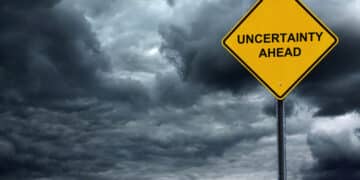