Illinois Lawmakers Don’t Want To Fall Behind on Sports Betting 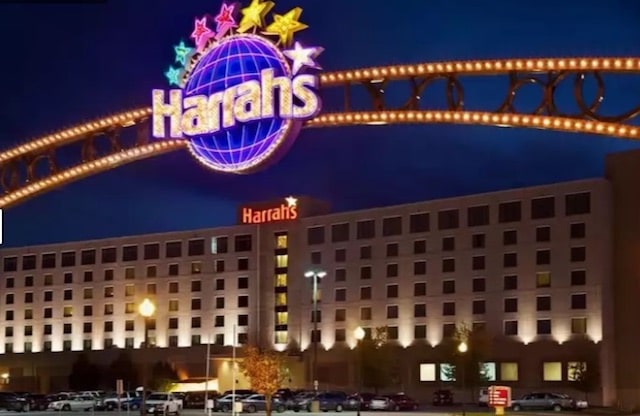 Though Illinois has made little progress on sports betting since lawmakers in both the Illinois Senate and House of Representatives introduced bills earlier this year, some lawmakers are getting anxious. The goal in Illinois, as in many states, is to pass sports wagering legislation ahead of the United States Supreme Court (SCOTUS) decision in Murphy v NCAA, which may result in the repeal of the 1992 federal law banning sports betting outside Nevada. That decision could come any time before the end of the current SCOTUS session in June.

All five of the current Illinois sports betting bills — which vary greatly in length and substance — are in committees. According to the Daily Herald, Senator Steve Stadelman (D-District 34), chairman of the Senate Gaming Committee, is pushing for action before the Illinois General Assembly adjourns on May 31. And the senator has plenty of questions.

“Some of the bigger issues and questions that we’ll have to discuss is, obviously, the tax rate,” Stadelman told the Daily Herald. “What venues would be allowed to have sports betting? For example, casinos, racetracks? Would it be offered online? Would it be offered in a retail environment?”

These are questions that most every state has and in some cases, open hearings can answer those questions. Over the last month, both Connecticut and Kansas have held hearings with representatives from the professional sports leagues and gaming interests.

In both cases, the key issues has become whether or not to include the “integrity fee” that the NBA and Major League Baseball are pushing, as well as the leagues’ right to dictate the data that (potentially) state-licensed sportsbooks may use to grade wagers. The fee is a 1% off-the-top cut from wagers, which amounts to 20-25% cut from a typical sportsbooks’ revenue. The fee has been called a “royalty” as well, and lawmakers in both Connecticut and Kansas seemed flummoxed about why to include it.

Pennsylvania and West Virginia have both passed sports betting legislation and neither state included the so-called integrity fee or royalty, though West Virginia Governor Jim Justice gave pause about “snubbing” the leagues after the law was passed.

“I don’t want to be debating a year or two down the road while something’s being allowed in other states,” Stadelman said. “I don’t think that’s to our advantage in Illinois.”

One bill in the Senate Gaming committee (SB 3432) was introduced by former NFL linebacker and current Illinois Senator, Napoleon Harris III. Indiana and Missouri are among other states that currently have bills pending that include the integrity fee.

Some lawmakers anticipate a windfall in terms of tax revenue with the introduction of sports betting in their states. But as Kansas legislators learned in a hearing last week, the amount of money to be had may not be as much they hope. Stadelman’s bill suggests Illinois gamblers will wager $7 billion annually. Based on a chart developed by a casino lobbyist who testified at the Kansas hearing last week, Kansas would net only 34 cents per $100 wagered. With a similar tax rate (and that has yet to be settled in Illinois), of Stadelman’s $7 billion, the state would net $23,800,000.

In any event, sports betting can’t happen in Illinois or any other state unless the Supreme Court overturns the Professional and Amateur Sports Protection Act (or Congress repeals/replaces it), the aforementioned law that bans full-fledged sports wagering in every state except Nevada.