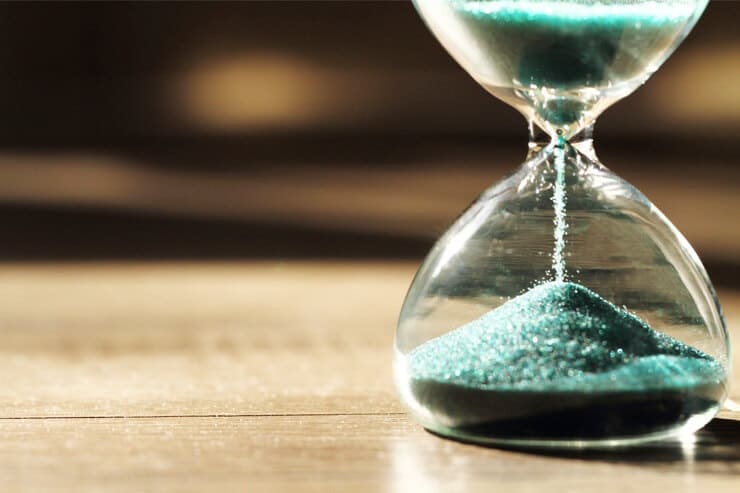 Illinois lawmakers continue to try to find a way to legalize sports betting before the General Assembly adjourns on Friday. There is still time, from a procedural standpoint, to send a bill to the governor’s desk, but the bigger issue remains coming to a consensus on what sports betting will look like in Illinois.

Lawmakers and stakeholders continued to talk over the weekend and on Monday with no definitive decisions. The key sticking point has been the so-called “penalty box” issue, which would delay DraftKings and FanDuel from entering the mobile market by three years.

Sports betting torch bearer Mike Zalewski (D-District 23) said last week the penalty box “Is taking all of the oxygen,” but there are still other critical issues that must be sorted out before sports betting can move forward, including the tax rate, fees, the possibility of an integrity fee, the use of official league data, and whether or not mobile will even be part of the package.

Several states have legalized with no mobile piece, as lawmakers felt it was a tough sell, and it was better to legalize sports betting at physical sportsbooks and add mobile later. Rhode Island did just that when it legalized mobile sports betting earlier this year, and Mississippi is likely on a path to do the same during the 2020 session.

How many days left to pass sports betting and gambling expansion in Illinois? pic.twitter.com/f3UcYNo48c

At the moment, it appears that two bills that could involve sports betting are still alive in the General Assembly.

HB 1260 was set for a second reading on Monday, but according to the Illinois General Assembly website, it did not get a second reading. If this bill does not get out of the House by Wednesday, it is effectively dead, as it would not have time to get through the Senate before the end of the session. The bill originated as a bingo and tax bill.

Another possible route is SB 516, filed by Representative Bob Rita (D-District 28), which started as a casino bill. That bill on Monday was stripped of much of its original language and is now a shell bill that could potentially include sports betting language. But if this bill moves forward, it would signal that sports betting is being wrapped together with a bigger gaming package. The bill passed out of Executive Committee and onto the full Senate floor on Monday, but was held over for a second reading.

On the casino side, the bill allows for a land-based casino in Chicago and riverboat casinos in Rockford, Lake County, Danville, and southern Illinois.

“Sports betting is a component that everybody is looking for,” Rita told the Associated Press after Monday’s Executive Committee meeting. “The existing casinos are looking for the sports betting. … It’s the common denominator that could bring it all together.”

Either bill could have language from what’s referred to as Amendment 3 added this week. The amendment has been circulating in Springfield since late last week and does away with the penalty box — at least in relation to DraftKings and FanDuel specifically. Rather, the amendment seeks to make all mobile vendors wait to launch until 18 months after the bill becomes law. Other highlights:

Key players in the sports betting arena aren’t happy with the direction that sports betting legislation has been moving in Illinois. Last week, operators DraftKings and FanDuel posted an advertisement ripping Rush Street Gaming, owners of Rivers Casino, the group that initiated the idea of the penalty box. The ad was quickly pulled at the request of Governor J.B. Pritzker, and was the first public volley in what has been a contentious discussion. Neither DraftKings nor FanDuel is interested in entertaining a conversation about a delayed start, and feel they have done nothing to merit such punishment.

It’s a good bet neither DraftKings nor FanDuel will embrace the latest idea, but at least they are not being singled out. The astronomically high license fees are another issue that must be resolved. The $25 mm Illinois wants to charge online-only licenses is 2.5 times the current highest license fee, $10 mm for a sports betting certificate in Pennsylvania.