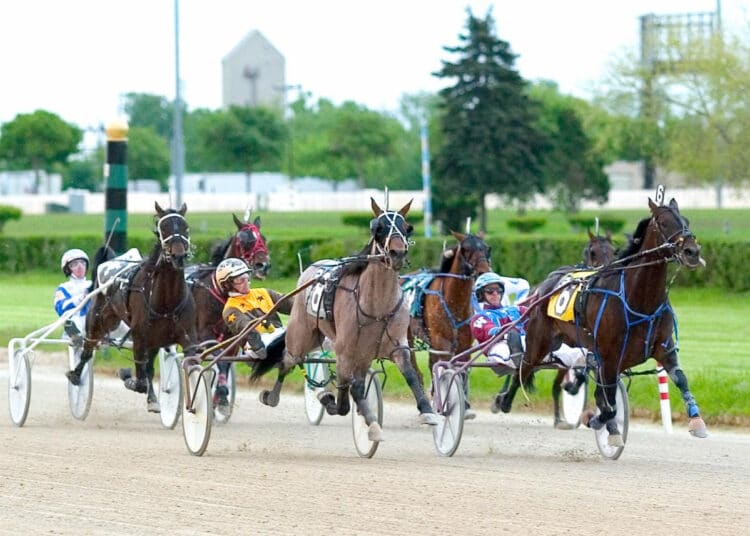 The Illinois Racing Board unanimously awarded organizational licenses Thursday to both Hawthorne Race Course and FanDuel Sportsbook and Horse Racing and approved both of their 2022 race calendars.

Notably absent from the planning was Arlington International Racecourse, which did not submit a schedule prior to the Aug. 1 deadline and did not receive an organizational license. Arlington parent Churchill Downs Inc. continues to review bids for selling its 326-ace tract of land north of the city in Arlington Heights, with this weekend’s race card the last scheduled until at least 2023, depending on CDI’s choice of buyer.

Arlington General Manager and Churchill Downs Senior VP Tony Petrillo attended the board meeting, taking notes as representatives from the other two tracks made their presentations for the 2022 racing season.

Churchill is not expected to sell the property to a party interested in continuing horse racing. It owns a majority stake in Rivers Casino — which offers mobile sports wagering via BetRivers — in nearby Des Plaines. Since making the decision not to pursue a racino in 2019 and then a sports wagering license after Illinois Gov. JB Pritzker signed a gaming expansion bill that also legalized sports betting in June 2019, CDI has incurred the ire of multiple parties — most notably the horsemen in the racing industry.

Trying to fill most of the gaping hole created by Arlington’s absence will be Hawthorne Race Course, which is in the process of transforming its grounds to what CDI did not want at Arlington — a racino. The track in the south Chicago suburb of Stickney will have 76 dates for thoroughbred racing and 75 for harness while running year-round, flipping its track to accommodate both styles four times over the course of the year.

Downstate in Collinsville, FanDuel Sportsbook and Horse Racing was approved for 61 thoroughbred racing dates, an increase from 53 in 2021. Like Hawthorne, it also has plans to expand into a racino.

Unofficially the steward of horse racing in Illinois as part of a multigenerational family operation, Hawthorne Race Course President and General Manager Tim Carey laid out details of the track’s 2022 race season and provided a pair of video presentations underlining the importance of the track to the city, state, and industry.

Without Hawthorne, he said, “Illinois horse racing does not exist,” but he also expressed optimism about the future. The racino is part of a focus “on remaking the entire experience at Hawthorne,” Carey said. He stressed the importance of Hawthorne’s commitment to harness racing in the state, which began in 2015 after the closing of the Maywood and Balmoral tracks.

The track will have harness races from January to March, then be turned over for turf from April to June. It will be flipped again in July for a second stint of harness racing before another transition to thoroughbred racing the final three months of the year. Carey pointed out this is a positive for the horses from a racing standpoint, because it provides an integrity for the base of the track.

Carey said the schedule is not the most profitable, but it is the most practical for the horses and their respective racing styles. He added Hawthorne’s year-round host status will allow for a sizable increase in overnight purses from the current $105,000 to $165,000 in 2022. Arlington has overnight purses of $150,000 this season.

While expressing optimism for what the racino can mean to both Hawthorne and the racing industry, Carey did not offer any details of a timeline to open. The track, which is partnered with PointsBet — an Australian-based sportsbook with deep roots in horse racing there — has a retail sports betting area and two off-track betting locations accepting wagers.

Helton getting FanDuel’s accounts in order

Prior to Carey providing the plans at Hawthorne, FanDuel Sportsbook and Horse Racing counterpart Melissa Helton modestly laid out her track’s 2022 plans, which involve racing from mid-April through September. Though state law calls for a minimum of 100 racing dates, the board has the discretion to accept fewer dates.

IRB Commissioner Alan Henry inquired about the reason for fewer than 100 race dates, and Illinois Horsemen’s Benevolent and Protective Association President Jim Watkins said the additional eight days of racing compared to 2021 was “all we can absorb” currently.

Helton has been overseeing a revamp of the inner workings of the horse racing side of the former Fairmount Park since her arrival in January 2020, and she was given until Nov. 1 to provide unaudited financial statements spanning March through June of this year. Helton noted no one from “a licensed gaming perspective” has been available to audit the numbers until recently, and she expects to have everything up to date by the end of October.

FanDuel rebranded Fairmount Park in March when it opened a retail sportsbook there after moving its license from Par-A-Dice Casino in East Peoria. It commenced mobile wagering in late August 2020 and retail wagering shortly thereafter. 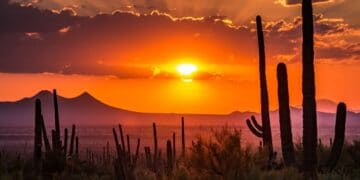