Sportsbooks Scramble To Get Last-Minute Remote Signups In Illinois 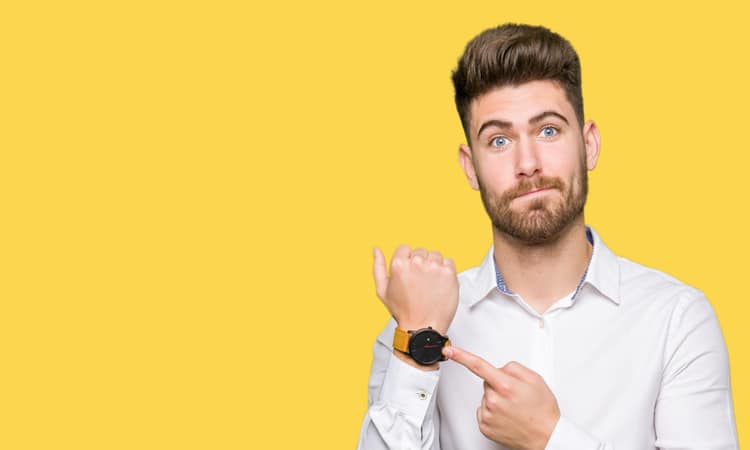 The surprising decision Friday by Gov. JB Pritzker to let Executive Order 2020-41 lapse after eight renewals dating back to August 2020  to help mobile sports betting take off in Illinois sparked a flurry of social media posts from some of the mobile operators in the state prodding bettors to sign up and take advantage of various promotions during the final full day of remote registration Saturday.

Executive Order 2020-41, which suspends the in-person registration provision to obtain access to mobile sports wagering in Illinois, will expire at midnight Sunday, meaning the law as written and signed by Pritzker in June 2019 would go back into effect. Bettors who do not have a mobile account by midnight Sunday will then have to physically travel to the retail sportsbook of their choice to register in order to gain access to that specific app for their mobile phone or to place online wagers.

For people who live in Chicago, the third-largest market in the city, that would mean traveling across the state to East St. Louis to Casino Queen in order to have access to DraftKings. For those loyal to FanDuel, it would be a similar cross-state trek to Collinsville, where FanDuel operates the recently rebranded Fairmount Park or to East Peoria at Par-A-Dice Casino.

Peoria is approximately a three-hour drive from the Loop in Chicago, while both East St. Louis and Collinsville require a drive of roughly 4.5 hours each way.

“DraftKings believes that creating artificial barriers for customers such as requiring in-person registration for mobile sports wagering deter bettors from moving to the legal market and ultimately hinders revenue generation for the state,” a DraftKings spokesperson told Sports Handle. “Mobile registration has been an important factor in the success of Illinois sports wagering and we hope the legislature will take action to allow for customers to register their mobile sports wagering accounts remotely in the future.”

The other four mobile sportsbook operators in Illinois — PointsBet, BetRivers, William Hill, and Barstool Sportsbook — can all be accessed within approximately an hour drive or less from the Windy City. PointsBet has three locations bracketing Chicago — Hawthorne Race Course in Stickney in addition to off-track betting sites in Crestwood and Prospect Heights; BetRivers can be accessed via Rivers Casino in Des Plaines just beyond the Chicago city limits; William Hill is linked to Grand Victoria Casino in Elgin; and Barstool Sportsbook — which launched last month — is connected to Hollywood Aurora.

Barstool Sports founder Dave Portnoy, who spent an extended amount of time in Chicago immediately following the mobile launch, took to Twitter to appeal to the Stoolies to sign up, offering four bets of $100 as part of an “overs” promotion with any deposit made before the end of the day Saturday. Three of the bets were for the over on the win totals for the Bears, Cubs, and White Sox, while the fourth would be part of a promotional play for the NCAA tournament championship game Monday night.

Trying to keep up with Portnoy, PointsBet Ambassador Paige Spiranac reminded bettors of the Australian-based sportsbook’s three locations and a busy Saturday sports schedule as well as its current sign-up offer of two risk-free bets up to $2,000.

Some noise from other sportsbooks

In addition to promotional tweets that can be seen in Illinois, BetRivers twice tweeted out reminders Friday evening that Saturday is the final day for remote sign-up and continues to run its promotion of matching an initial deposit up to $250 for new sign-ups.

Tell your friends to sign up for https://t.co/KZaZjASD4Z NOW!

DraftKings, which has emerged as the top online option for bettors in Illinois after accounting for nearly $243 million of the state’s $581.5 million handle in January from the Illinois Gaming Board’s most recent report, did not tweet out anything Illinois-specific on Friday. DraftKings’ sign-up promotion is a 20% bonus amount of site credits of an initial deposit up to $1,000 with a minimum $5 deposit.

FanDuel, the No. 2 choice among bettors in the state, also did not Tweet out any reminders Friday, and William Hill’s Illinois-based Twitter account’s last tweet as of 12:15 a.m. CDT was a look at betting trends ahead of Saturday’s Final Four matchups sent out at 2:02 p.m.

FanDuel is offering an NCAA tournament boost for its initial sign-up, allowing new users to place a maximum $5 bet on any of the Final Four teams — Gonzaga, UCLA, Houston, and Baylor — at +4000 for their next game following an initial deposit.

William Hill is offering a risk-free wager up to $300 as part of its sign-up bonus. 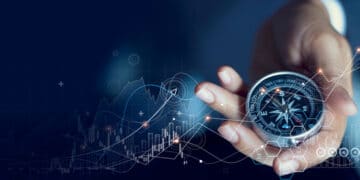 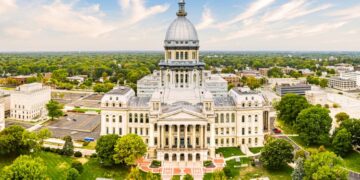