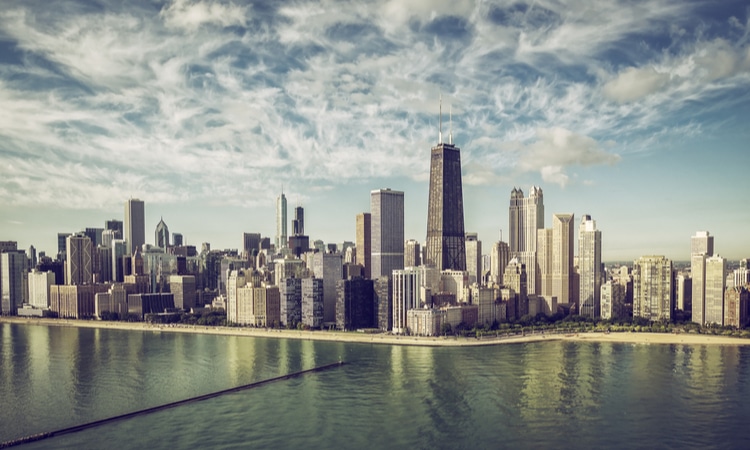 Say this much for Illinois when it comes to sports betting: While being the last one to report its monthly figures, it usually winds up being worth the wait.

The Illinois Gaming Board released its revenue report for March, and aided by the entry of Barstool Sportsbook and the NCAA tournament, bettors delivered a record traditional handle of more than $633.6 million.

It blew past the previous record of $581.5 million set in January as Illinois joined Nevada, New Jersey, Pennsylvania, and Indiana as the only states to clear $3 billion in handle in the post-PASPA era dating to May 2018.

Illinois’ handle was less than $7.2 million behind Nevada for second among states for March and was the 12th-highest all-time monthly handle nationally in the post-PASPA era. By more than doubling Indiana’s handle of $316.7 million in March, Illinois also pulled ahead of its neighbor for fourth on the all-time handle list with more than $3.6 billion wagered since the first bets were taken in March 2020.

Operators generated more than $44.3 million in adjusted gross revenue, resulting in a hold of 6.99% — barely off the industry standard of 7%. That resulted in the state collecting more than $6.6 million in tax receipts, and Cook County collected $493,543 separately through its 2% tax on the nearly $24.7 million in AGR from wagers placed within the county.

Barstool Sportsbook became the sixth mobile operator in Illinois when it launched March 11 and generated a handle of nearly $46.9 million in its first three weeks. While it finished fifth in online handle, its 10.96% hold resulted in more than $5.1 million in revenue, which allowed it to place fourth ahead of PointsBet in that category.

March Madness was a tide that lifted all operators in terms of handle, but Barstool’s entrance appeared to most impact DraftKings, whose month-over-month handle increased only 1.6% compared to William Hill (47.8%), PointsBet (32.5%), FanDuel (21%), and BetRivers (8.4%).

DraftKings, though, did pace all online operators with a handle of nearly $202 million — accounting for 33.5% of the $603.4 million wagered via smartphone and computer. FanDuel totaled more than $193.5 million for March as it completed moving its online skin from Par-A-Dice Casino in East Peoria to its rebranded horse racing track in Collinsville.

BetRivers accepted $94.9 million in wagers, while PointsBet’s $52.9 million was its highest handle since generating nearly $60.3 million in its first full month last October. William Hill had its best month for handle since launching online operations last September with nearly $13.2 million worth of bets placed.

It was a tight squeeze, but FanDuel extended its run for highest online operator revenue to five months with nearly $12.8 million generated. DraftKings totaled more than $12.3 million, and both online titans generated more revenue in Illinois in the first quarter of the year than they did for all of the COVID-affected 2020.

Though PointsBet finished behind Barstool in revenue, its total of nearly $4.4 million represented its all-time monthly high. And despite William Hill generating a record handle, bettors got the better of the Caesars-owned sportsbook, collecting nearly $485,000 more than the $13.2 million they wagered.

As has been the case most months in Illinois, parlays represented the bulk of online operator revenue. The nearly $20.5 million won by the house from more than $119.7 million on such wagers represented a single-month, all-time high in Illinois.

FanDuel in particular cleaned up, recording a 19.29% win rate on nearly $53.9 million in handle to collect just shy of $10.4 million in revenue. Parlays accounted for more than 81% of the sportsbook’s March revenue total, while the nearly $6.7 million claimed by DraftKings was nearly 54% of its revenue for the month.

Parlays accounted for more than one-third of PointsBet’s revenue ($1.46 million) and nearly 29% of Barstool Sportsbook’s revenue ($1.48 million). BetRivers was the only one of the five online operators not to clear $1 million in parlay winnings, as its modest $442,481 came from a 10.54% hold on nearly $4.2 million wagered.

The overall win rate on parlays was 17.04%, and the $56.5 million in revenue from parlays the first three months of 2021 accounted for more than 44% of all operator revenue.

Retail gets bump from tracks and OTBs

Retail action also picked up in March with two new venues — FanDuel’s rebranded retail sportsbook at Fairmount Park and Hawthorne’s second OTB sportsbook at Prospect Heights. Overall, more than $24.1 million was wagered in person, the second-highest total of any month behind only October’s $24.7 million.

All retail sportsbooks are operating at limited capacity due to COVID-19 mitigation rules, but Rivers Casino continues to be the pacesetter. The Des Plaines venue generated nearly $11 million in retail handle, with Alton Argosy and DraftKings at Casino Queen on the western side of Illinois combining for more than $7.7 million while attracting bettors from the St. Louis area.

Hawthorne’s three locations — it also has an OTB in Crestwood — accepted nearly $1.4 million worth of wagers, and Fairmount Park had $285,668 in handle following its March 15 opening.

Basketball was the other big draw in terms of revenue for operators with more than $13.6 million won from $363.2 million wagered, resulting in a 3.75% win rate. At least $176.8 million of that handle came from wagering on the NCAA tournament, with IGB Administrator Marcus Fruchter disclosing that amount along with $14.6 million in revenue during the board’s April 21 meeting.

Fruchter pointed out that one operator had not furnished numbers at the time of that disclosure, and the IGB report does not break out basketball handle by pro and college. The overall handle for college sports in March was nearly $260.4 million, a number that could have been substantially higher had bettors been able to wager on the second-round NCAA tournament matchup and intrastate showdown between Illinois and Loyola of Chicago.

The state does not allow wagering on in-state colleges and universities, though a bill is currently in the legislature to remove that exemption. Illinois bettors were able to wager on 62 of the 67 NCAA tournament games as Loyola was eliminated in the round of 16 after ousting the Illini.

The house fared better in hockey, as an 8.02% hold from a record $32.6 million wagered generated more than $2.6 million in revenue. Tennis was a surprising second among sports handle with nearly $47.2 million, and a 5.42% win rate resulted in more than $2.5 million in operator revenue. Soccer ($29.2 mm) and golf ($10.1 mm) also cracked eight figures in terms of handle for March in Illinois. 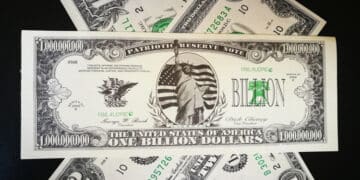 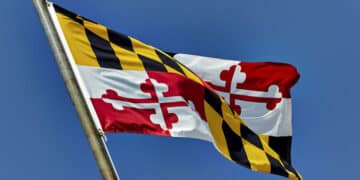