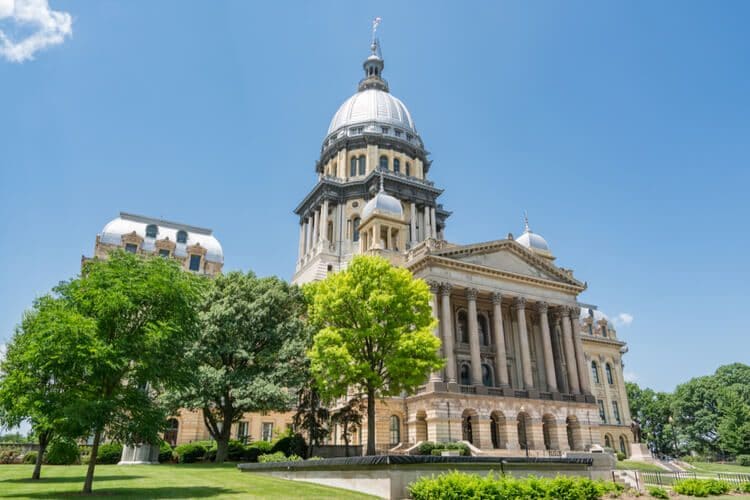 Mobile or no mobile? That is the question. And there doesn’t appear to be an easy answer.

But on Thursday, Illinois lawmakers heard detailed, compelling testimony about why they should include a statewide mobile component should they choose to legalize sports betting. In a hearing during which stakeholders, universities, local lawmakers, and anti-gambling advocates offered meaningful and well-thought out testimony, leaving lawmakers with plenty to think about.

The hearing before the House Committee on Sales, Amusement and Other Taxes in Chicago was the second of two so far this session and was held while the Illinois General Assembly is on break. Lawmakers will return to Springfield next week and continue the process of deciding just what legal sports betting in Illinois should look like.

Illinois lawmakers, at the request of Gov. J.B. Pritzker, are aiming to legalize sports betting by the end of 2019.

Mobile sports betting was front and center at Thursday’s hearing. Of particular interest to the subcommittee was testimony from Jake Williams, vice president of legal and regulatory affairs for Sportradar, who was appearing on behalf of industry group iDEA Growth.

“Legal and online gaming offers significant tax benefits,” he said in prepared remarks. “Generally, the intention is to channel and absorb all of the sports betting that is going on in a state. What I mean by that is that right now, today, there are people betting with their corner bookie or other illegal methods in Illinois. We want to bring that into the legal framework.”

Williams went on to push the notion of an “open, competitive market” and fielded questions about capturing the biggest piece of the market, including making mobile accessible to those in Illinois by allowing mobile registration.

“Not using mobile would hurt,” Williams said. “Make me drive (to register or place a bet), I’m not going to do it. It’s too far, it’s too inconvenient. I think it’s best to offer that in the beginning.”

Robert Davidman, a partner in Spreads Group, may have summed it up best: “Nevada has the big-casino experience, but Illinois will have the black market on one side and the legal market on the other. For the millennials who shop on Amazon and don’t want to get out of bed for anything, give them the chance to use the mobile option.”

A good discussion today in downtown Chicago for our ongoing work on bringing sports betting responsibly to Illinois. pic.twitter.com/HTscGZ2T9e

Williams and Davidman testified alongside John Pappas, public affairs officer for GeoComply, the geofencing company used by nearly all legal gaming stakeholders in the U.S. During Pappas’ presentation, he shared a map of New Jersey that drove home what a critical piece mobile sports betting is to the big picture — the map was not only physical proof that about 80% of New Jersey’s sports betting revenue comes from mobile devices, but it also showed potential bettors driving over bridges or up to the border to bet. In fact, Pappas was able to point out a single pin (representing a consumer) on a bridge to New Jersey who was trying to place a bet, but wasn’t in range.

“We think 50% of all wagers in Illinois will take place near the border,” he said.

Of course, that may have more to do with population density than those from other states trying to get to Illinois to bet. Just this week, lawmakers in both Iowa and Indiana sent sports betting bills to their respective governors for signatures, and are in a race to be a first mover in the Midwest. Both include statewide mobile options. Among other border states, Missouri lawmakers have several bills ready for floor votes, some of which include mobile options, Kentucky lawmakers ended their session without any movement on sports betting, and Wisconsin is one a handful of states that does not appear to be entertaining sports betting.

Iowa and Indiana beating us is a sword of Damocles hanging over me/us. https://t.co/zYE9iets3V

In addition to the mobile conversation, there was significant back and forth with witness Bob Greenlee from eSports company Tusk Strategies. Greenlee argued for the inclusion of eSports in any Illinois sports betting law, and legislators appeared receptive, asking many questions about how the games are played and regulation. Greenlee got a laugh when he shared that a top eSports player has $10 mm in sponsorships, “allowing him to move out of his mother’s basement … into his own.”

But on a more serious note, Greenlee testified that eSports are “real sports” and that players can’t get better at them without “exercising time, effort, attention, and using athletic skills to improve.”

Lawmakers admitted they were still learning about eSports.

The mobile/eSports panel took up a big chunk of the nearly three-plus hour hearing, but another key section dealt with whether or not to allow betting on collegiate events. Athletic Director Larry Lyons of Illinois State University and speaking on behalf of “12 of the 13 Division I universities in the state,” was clear: Illinois universities oppose legal sports betting on collegiate sports. Lyons was joined at the witness table by representatives from Illinois, Northwestern, and DePaul.

IL universities: No to betting on college sports

Lyons made the usual arguments, saying college athletes are not protected the same way professionals are and that they are young and easily influenced. Lawmakers appeared sympathetic and may well consider banning betting on college sports within Illinois borders. Consider this exchange:

Zalewski: I 100% understand your position and know that ADs are opposed. …  What if we suggested … no action on in-state games? Nevada has done it with Vegas teams, other states have done it. We’re very interested in doing that

Lyons: We’re looking at protecting young athletes and college kids, so prohibiting betting on in-state games, that works for us. We need to protect our student-athletes and our campuses.

Zalewski: What would you say to critics about (still allowing betting on) out of state (games)?

Lyons: I think that when they are out of state, they do not have any access.

Unidentified athletic director:  I think the best situation would be that the Illinois teams are not on the board anywhere. You still have the bettees living next door to the bettors, so there is influence.

Zaleweski also shared that the NCAA has apparently said it wants “official league data” used in “Tier 2” college-event wagering. Zalewski sees the NCAA’s position as in conflict with prohibiting betting on college sports altogether, and both sides agreed to further investigate.

Among the other witness panels Thursday was a group of local mayors and a county CFO, all of whom were there to ask to be included in the sports betting conversation, and Secretary Grace Hou from the state Department of Human Services, who shared some information about expanding gambling addiction programs.

“Rather than addressing the problem, you want to make it worse but putting it on the phone,” said anti-gambling advocate Anita Bedell.

Zalewski and co-chair Bob Rita suggested Bedell work with state agencies to fix what they called a “broken system.” Bedell reluctantly agreed, but along with her colleague argued that she didn’t want to compromise her anti-gambling position. 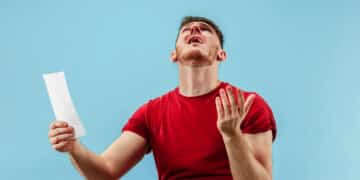 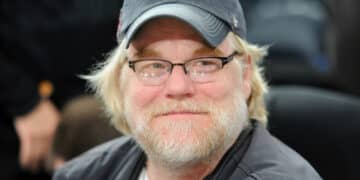