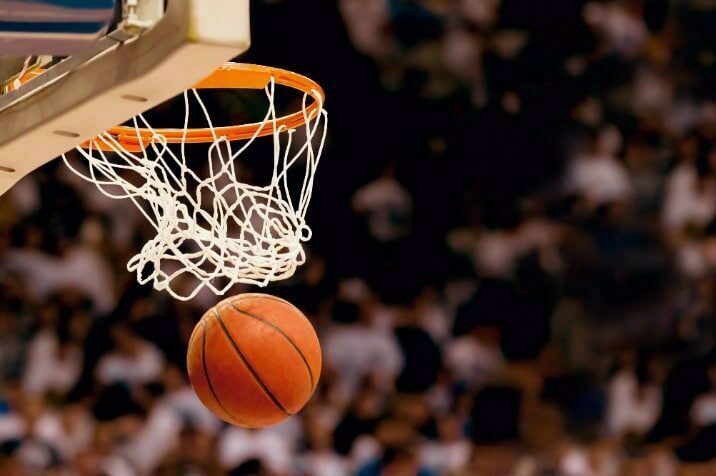 Caesars has become the first sportsbook to officially comment on the disputed score in Sunday’s NCAA basketball game between Illinois State and Chicago State, and its answer to the issue is simple: Everyone gets paid.

“The final score in Saturday’s Chicago State vs Illinois State College Basketball Game was incorrectly listed as 80-71 Illinois State, when it should have been 81-71,” Caesars stated Monday afternoon. “With the spread at Caesars Sportsbook listed at 9.5, we have decided to pay out both outcomes.”

Illinois State defeated Chicago State by a reported score of 80-71. The problem, as laid out in the statement from Caesars: It is abundantly clear that the final score was incorrect, and that Illinois State actually won the game 81-71.

The bigger problem? Depending on the sportsbook and when the bet was placed, Illinois State was either a 10- or 9.5-point favorite.

This fact was brought to the attention of the sports betting industry late Sunday night, when pro bettor Captain Jack Andrews (a nom de plume) posted a series of tweets showing just what, exactly, happened.

Hope you had a good NFL day – can I borrow your attention, real quick?

He makes both FT's. The score increments by ONE point. It is never corrected. Watch yourself: pic.twitter.com/M5RxDGik29

Genius Sports — the official data provider for NCAA basketball — issued a statement Monday morning stating that — in short — it ain’t them, babe.

“Genius Sports is the technology provider to the NCAA that facilitates the collection of official data by NCAA Schools on their games,” a Genius spokesperson told Sports Handle. “Genius Sports does not determine the official game score which is decided by the game referee.”

The NCAA had not returned requests for comment from Sports Handle as of late Monday afternoon.

One person who has commented, however, is Strong, in a direct message chat that was forwarded to Andrews.

“Hi Josiah,” wrote an unnamed Twitter user. “Weirdo question for ya. Did they wave off one of your free throws at the end of the game last evening? Asking for a friend.”

Strong’s response: “No they did not! Box score was incorrect.”

Josiah Strong is an 83% FT shooter, his stat-line on the game was wrong. He noticed (I did not contact him, this was sent to me). Yet, neither the NCAA nor Genius Sports has issued a correction. pic.twitter.com/9Sn3sCwPbL

After the game ended, sportsbooks graded all the action, apparently without knowledge of what happened with the free throw.

ESPN’s David Purdum reported midday Monday that the Chicago State athletic department was in the process of working with the NCAA to correct the error.

The Chicago State athletic department has identified the scoring error that impacted the final score–and point spread–of Saturday's game against Illinois State and is working with the NCAA to correct it.

Jim Benson, a reporter for The Pantagraph in Bloomington, Ill., was covering the game and told Sports Handle there were scoring issues throughout the affair.

“There was confusion on stat crew and scoreboard operator the whole game,” he said via Twitter message. “At one point in 2nd half, Strong had made six 3s and on Live Stats he had 4 pts. Chicago State also was credited for 3-pointer that was a 2 (I’ve seen the replay. No official had their hands in air).

As for the free throw?

“On Strong’s free throw at end, I was getting my story ready,” Benson said. “I didn’t see him shoot 1st FT. Looked up to see him make 2nd and saw 1 more point for ISU on scoreboard. I assumed missed 1st FT. I’ve seen replay where he made both.”