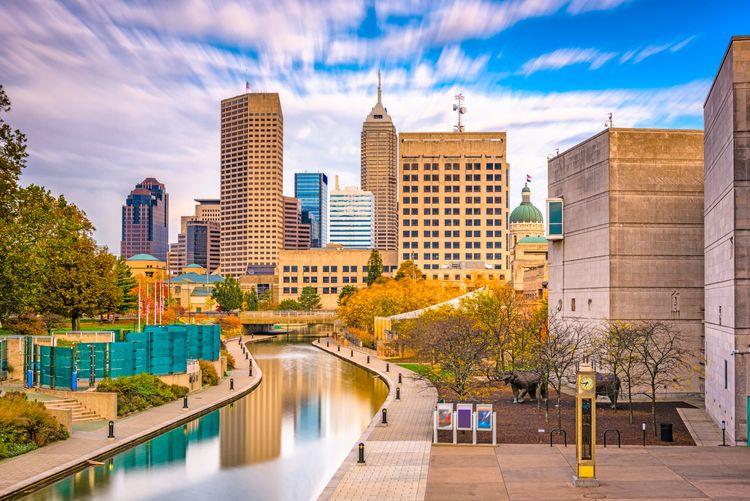 April sports betting handle in Indiana decreased by a little over $100 million when compared to March, as the Indiana Gaming Commission on Thursday reported a statewide handle of $360 million for last month. That amount breaks a six-month streak of sports betting handle in Indiana reaching at least $400 million, including the March tally of $476.8 million.

For the second consecutive month, FanDuel was the top mobile sports betting handle generator ($112 million) in the state. DraftKings followed in second, reporting an April handle of $97.4 million.

Indiana received $2.7 million in tax revenue from sports wagering in April, giving the state more than $10 million worth of tax receipts in 2022.

BetMGM’s handle of $45.3 million was the third-highest mark in the state last month, while Caesars ($36.1 million) reported the fourth-highest mobile sports betting handle. Caesars saw its monthly handle decrease by about $18 million when compared to its March numbers. Barstool Sportsbook ($11.9 million) and BetRivers ($11.3 million) also reported monthly handles of at least $10 million.

I'm taking vac days today and tomorrow, so no #Indiana #SportsBetting blowout till Monday, but I did want to point out Rising Sun's retail sportsbook has yet to have a winning month and is down $71K for the year on $1.36M bet.

Carry on with your day.#GamblingTwitter

Basketball, parlays were popular in April

Basketball was the sport of choice for Indiana bettors in April, receiving $129.2 million worth of wagers. Basketball’s popularity is no surprise, as the NCAA Men’s Final Four took place in April, and the NBA playoffs also began during the month. In the first four months of 2022, Indiana bettors wagered $1.17 billion on basketball.

With several key rounds left in the NBA playoffs, expect basketball to remain a popular sport of choice for Indiana bettors. The MLB season should draw steady handle, although regular-season MLB volume probably won’t drive action quite like the NBA postseason. The NHL playoffs may also be a popular betting event, although the gaming commission’s April report doesn’t include the handle for hockey wagers.