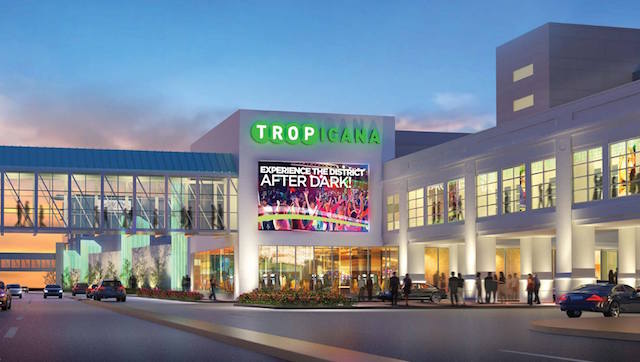 The Tropicana Casino in Evansville, Indiana

An Indiana lawmaker has publicly expressed his desire to have the Hoosier state join the growing number of states preparing to introduce sports betting at state gaming facilities, according to the Associated Press.

Republican Alan Morrison, representing the 42nd district on the east side of the state bordering Illinois, has said that he will sponsor legislation to make sports betting legal in Indiana if the United States Supreme Court rules in favor of New Jersey in Christie v NCAA. Of course, a decision in the case, expected in the spring of 2018, would have to be broad enough to allow states beyond New Jersey to legally regulate sports betting.

Most Christie v NCAA observers believe that the Supreme Court justices will strike PASPA, the 1992 federal law banning sports betting outside Nevada, but the scope of the decision remains the big unknown.

The named respondent in the Supreme Court Sports Betting Case, the NCAA has proven the most resistant or at least most reticent league with respect to sports betting. Other leagues and their commissioners are publicly warming to expanded legal, regulate sports betting, foremost NBA commissioner Adam Silver.

Silver and the NBA openly support it but prefers a federal framework, while NCAA president Mark Emmert has steadfastly stated that the association is opposed to sports betting in all forms. The league has refused to host championship games in jurisdictions where sports betting is legal, namely Las Vegas.

“I understand where they’ll be coming from,” Morrison said of the Indianapolis-headquartered NCAA. “But it’s also important for the NCAA to understand that the landscape of gaming is changing throughout our country. I think they would hopefully have some understanding that Indiana would have rights just like the other states.”

The NCAA at least has been preparing for expanded sports betting in the U.S., which is increasingly looking like a probability, irrespective of the Christie v NCAA outcome. At its annual meetings in September, the Division I Athletic Directors Association held a panel discussing sports betting and how the NCAA might manage it.

Emmert has also floated the possibility of a “carve out” for NCAA games, which would basically involve the lobbying of states to exclude collegiate sports if federal legalization occurs. A state-by-state campaign or legal battles to block sports betting on NCAA games, on multiple fronts, would be even more difficult to accomplish.

Already a dozen states have have introduced legislation contemplating sports betting, preemptively approving sports betting pending the Supreme Court decision, or passed bills tasking state gaming boards with creating rules for licensing and registration. Those states include Indiana neighbors Kentucky and Michigan. Indiana is home to a dozen casinos, most of them riverboats on the Ohio River or on Lake Michigan.

Morrison has yet to introduce a sports betting bill but will do so during the state’s next legislative session, which begins on Monday, January 8. 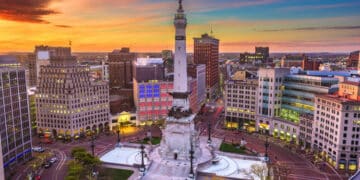 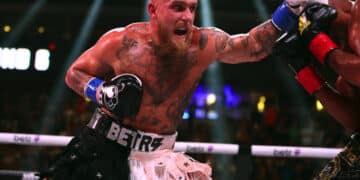