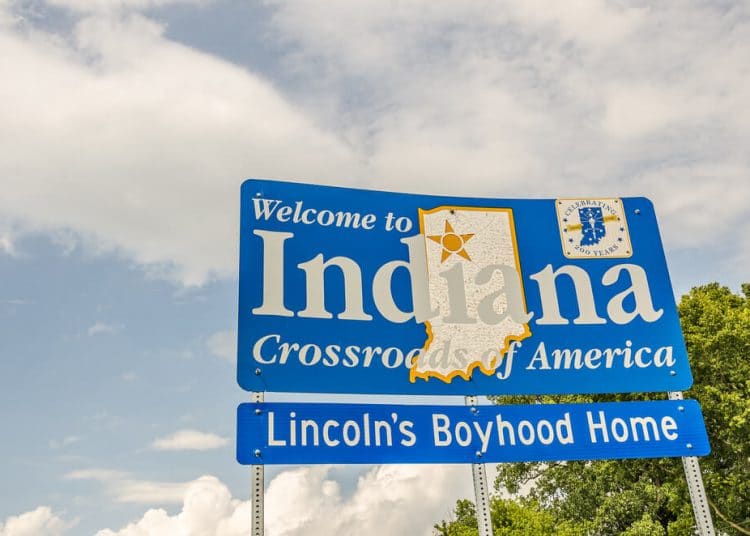 On Monday afternoon in Indianapolis, the Indiana House of Representatives voted 78-15 to pass its version of a gambling package that includes the legalization of sports wagering. It was a major hurdle to clear before the legislation, Senate Bill 552, potentially reaches the desk of Republican Gov. Eric Holcomb.

The legislation’s centerpiece involves a brick-and-mortar casino relocation in Gary and a brand new one in Terre Haute, but the sports betting framework is also an integral component. Most of the debate on the bill in the legislature this year has revolved around the provisions unrelated to sports betting, but gambling on athletic events was also a hotly contested item in the historic legislation.

The Indiana Senate passed its version in February with mobile platforms in the bill, but the House removed those provisions when the bill was in its care. Senate sponsors have indicated they want mobile back in, and that will be one of the points of discussion when the bill reaches the conference committee stage.

Indiana’s session expires by the end of the month, giving lawmakers next week to hold the conference.

The bill can die in conference committee, but that appears an unlikely outcome. Signs point to the reinsertion of mobile wagering provisions as the betting favorite, but it’s not guaranteed.

If an agreement is reached, the alterations go back to both the House and Senate for approval. Then it goes to the governor for the John Hancock. Holcomb can either sign, veto it, or let it become law without his signature. The latter happens if he doesn’t act on it within seven days after the bill was delivered to him.

Making the case for mobile

Though it was already known that the House version slated for a vote on Monday would not include the legalization of mobile sportsbooks, a couple of House lawmakers took the time to highlight the need for them. Thanks in part to 80% of all sports betting activity occurring over the internet in an early-adopter like New Jersey, it’s now become nearly common knowledge that any regulated market must have mobile.

One lawmaker said the Hoosier State should learn from the mistakes of others.

Indiana lawmaker says #sportsbetting legislation needs to have mobile wagering provisions reinserted. "We're better than Mississippi," he says of the Magnolia State's sports betting, which has b&m books but no statewide mobile. pic.twitter.com/CWR6pHX4iD

Another state representative pointed to the size of the illicit market in Indiana (a figure from the American Gaming Association) in her case for why Indiana needs mobile to have a successful and well-regulated industry.

"Here is a statistic that should make your hair stand on end: Illegal sports betting in Indiana is a $300m industry." pic.twitter.com/MesTk3VMdj 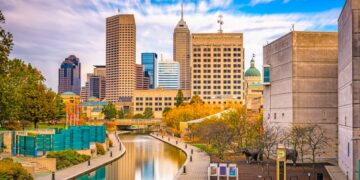