Intralot To Would-Be Ohio Sports Bettors: This Is A ‘State’s Game’

Proposal includes a 40% tax rate and mandatory hold on handle 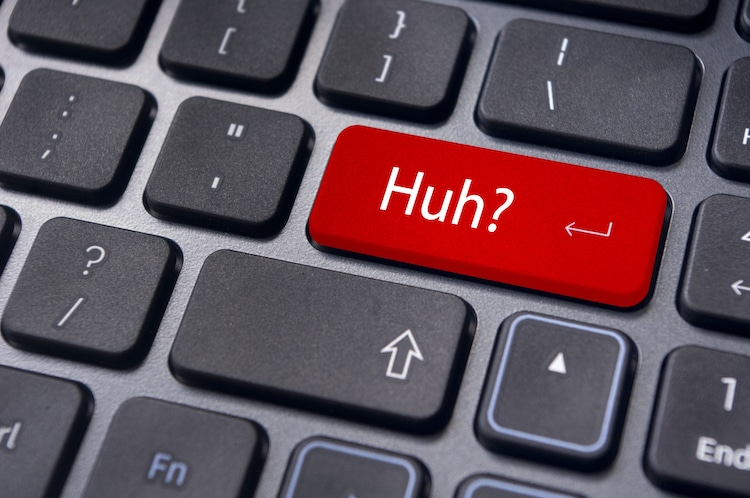 Speaking on behalf of the lottery company, Tara Jones told the Ohio Senate Select Committee on Gaming that there should be a 40% tax rate on operators and no more than a 90% payout going back to customers.

“We have factual data on which models work best for the states and those which do not, like West Virginia and New Jersey, where out-of-state operators are collecting up to five to eight times the amount of revenue the state is,” Jones said. “And the state receives little or no further economic benefit. This is due in part to a low tax rate and an un-mandated handle that has been legislatively set. An 8-10 percent tax rate in these instances is way too low.”

Jones pointed to Tennessee’s model, which includes a 20% tax rate and a mandated hold of 10%, as a state that’s doing it right.

But, according to Jones, not right enough.

“A 20% tax rate is great, as that is one of the industry’s highest tax rates right now, but this is a state’s game, this is to make money for the state, so the state should really, in Intralot’s eyes, at a minimum, be asking for a 40% tax rate,” she said. “The state needs to be making the money here.”

Claims “no one” is leaving their offshore accounts

Jones also contended that in states where there is massive competition, such as in New Jersey, nothing is being done to stem the tide of illegal, black market sports betting.

“The state understands it is no longer about curing illegal play, because no one is changing their offshore accounts to do business with state-run sportsbooks anyways,” she said.

She later added that “there is no proven case currently that [shows] folks are moving off the black market in any state-mandated model, so the state needs to make the most that it can off of that revenue, and that’s where a mandated hold will definitely come into play.”

Jones said if Intralot were to get Ohio’s business, it would run an “omnichannel” model that offers sports wagering at existing lottery locations, casinos and racinos, and via mobile.

“The state would use an all-inclusive approach by providing a sports betting license to both the Ohio Casino Control Commission and the Ohio Lottery Commission,” Jones said. “The legislators use their capacity to mandate hold and taxes as a means of maximizing the revenue for the opportunity for the state of Ohio.”

Bars want in on the action

Another speaker, Andrew Herf of the Ohio Licensed Beverage Association, more or less sided with Jones’ desire to have the lottery overseeing the whole ball of wax, as he would like to see lottery-run sports betting on existing lottery machines inside of bars and restaurants.

Herf brought up an obvious point: Why would someone use a lottery machine at a bar when they could just use the app on their phone?

“The answer to that is not everyone is going to download the app,” Herf said. “When someone places a bet at a bar, they’re more inclined to watch the whole game, order another beer, order chicken wings. That helps the bar.”

Also speaking at the now-weekly hearing was Steven Jarmuz, representing Caesars Entertainment, and Elizabeth Suever, the vice president of government relations for Bally’s.

Both hit on the main talking points for the casino industry, insisting that the best way forward for Ohio involves a competitive environment with three skins per casino or racino, with remote registration for mobile wagering and betting allowed on all sports, including college games.

The Ohio Senate Select Committee on Gaming meets again next Wednesday at 4 p.m. 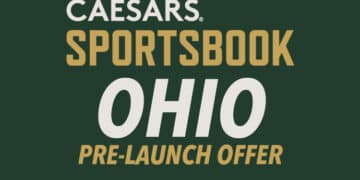