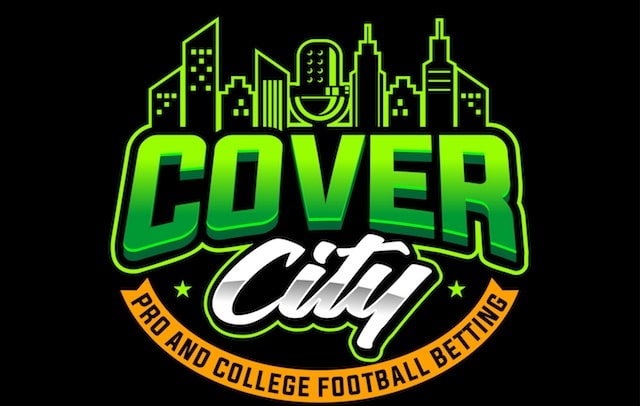 Sports Handle is pleased to present the debut episode of Cover City: An NFL and NCAA Football Sports Betting Podcast, hosted by Eric Rosenthal (@EricSports). Rosenthal is a professional sports bettor who focuses on NFL and college football. He has wagered more than $25 million in the last nine years, getting banned from many sportsbooks along the way.

For the debut episode of Cover City, we are thrilled to have Fred Segal of @OldTakesExposed for the entire show. Segal talks NFL win totals and dishes about his favorite online scuffles, and talks about the interesting things he finds in his direct messages.

Cover City will air during the NFL and college football seasons on Mondays and Thursdays. Monday shows will cover the preceding slate of games with takeaways and what to watch for going forward, with fun interviews with sports media/social figures mixed in; Thursday episodes will deliver 100 percent on top games and picks for the upcoming college football Saturdays and NFL Sundays.

Next week we will provide additional listening options at iTunes and the cornucopia of other platforms that now exist.  Whether you’re listening at the gym or in the car (or on the can), we appreciate you tuning in and welcome feedback. Time codes for the episode follow below.

1:45: “Freezing Cold Takes” (Fred Segal) talks about the origin of the account @OldTakesExposed, its purpose and where it’s going

12:00: Going in detail on the Green Bay Packers, Rosenthal’s favorite team and the team he knows best; some value on the NFC North props.

23:30: Elsewhere in the NFC North, looking at hype and win totals for the Minnesota Vikings, Chicago Bears and Detroit Lions.

26:43: Examining the AFC East, owned and operated by the New England Patriots.

28:40: Buffalo Bills win total (o/u 6), which may see rookie QB Josh Allen under center. And flagging a potential cold take for Segal himself.

31:15: All aboard the hype train for Jets rookie QB Sam Darnold? And who are the best rookie quarterbacks in this draft class and rookie of the year candidates? How much does Josh Rosen play for the Arizona Cardinals?

36:00: A glimpse into @OldTakesExposed’s direct messages … from people all over the sports media industry — about their competitors. And some people who have “denounced” Segal. And the time that one sports media person  got completely ratioed.

41:40: Back to the NFL — whipping around more win totals. The Seattle Seahawks’ surprisingly low odds to win the Super Bowl and the Los Angeles Rams to win the division or make the playoffs.

46:30: The defending Super Bowl champion Philadelphia Eagles (o/u 10.5) and whether they are a contender to repeat.

50:02: Turning it up to lightning round — heading over to the AFC South for the Indianapolis Colts and the Cover City Best Bet of the Podcast.

51:55: The NFC South — up for grabs between the Saints, Falcons and Panthers.

56:06: Last up, the AFC North. Split opinions on Steelers and Ravens.

57:20: Some final thoughts with Fred, his writing and the coming @OldTakesExposed media empire.

Programming note reminder: The Cover City Podcast will air during the NFL and college football seasons on Mondays with a recap of the previous week and some interviews with various sports media/social figures, and on Thursdays with a betting preview and picks for that week’s NFL and CFB slates.

When somebody commits the crime of insanity in the sports world, he steps in. Meet the wise guy behind @OldTakesExposed, the guy who holds people accountable for the stupid things they say/tweet (something I never do, of course). https://t.co/eDPnSfr3At 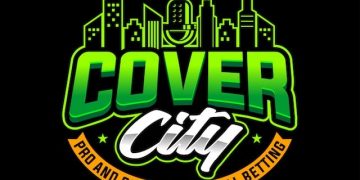