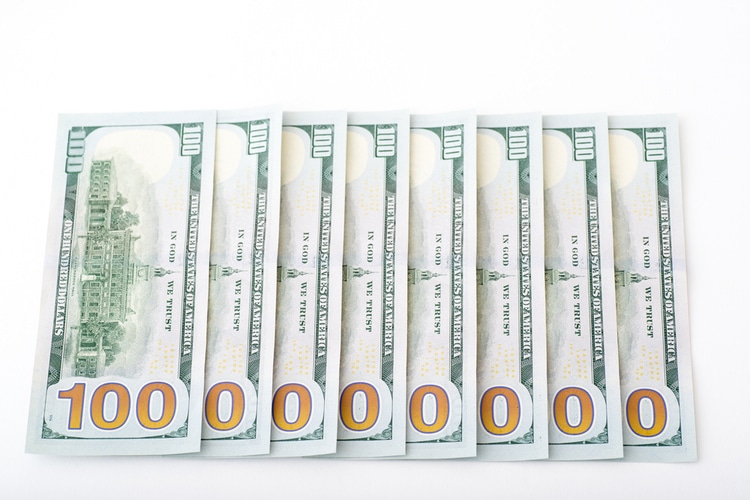 Iowa became the seventh state to clear the $1 billion mark in cumulative sports betting handle in the post-PASPA era after the state’s Racing and Gaming Commission reported a handle of more than $143.6 million for February.

The total ended a run of five consecutive record monthly handles in the Hawkeye State, but it was not far off January’s standard of more than $149.5 million. Iowa joins Nevada, New Jersey, Pennsylvania, Indiana, Illinois, and Colorado in this select club, reaching the benchmark in 19 months after launching in August 2019.

“The commission has been very pleased, to this point in time, with how the sports wagering industry has progressed in Iowa,” IRGC Administrator Brian Ohorliko said in an email to Sports Handle about reaching the milestone. “The foundation of the Iowa sports wagering industry was the thoughtful legislation that has allowed for market growth in a highly regulated environment where customers can feel confident that their wagering activity is safe and operators are complying with Iowa’s sports’ wagering laws and rules.

“We are also extremely fortunate to have strong sports wagering operators licensed in this state that understand the importance of compliance and operate with integrity.”

After also setting a monthly record in revenue in January with more than $11.3 million, operators saw that number dip to $7.7 million. Bettors fared well during the month of February as the state’s 19 books posted a 5.37% win rate — the lowest in a non-COVID report since a hold of 1.3% in February 2020 when bettors backing the Super Bowl champion Kansas City Chiefs cashed in.

The state’s tax coffers received $520,444 from operators, lifting the all-time total over $5 million.

Iowa’s sports betting handle has kicked notably higher thanks to remote registration being available since the start of the new year. The mobile handle was $125.2 million, topping last month’s record of nearly $120.8 million, but also accounting for 87.2% of the entire February handle.

Mobile wagering had never accounted for more than 75% of the handle in any single month since launch when discounting ones affected by the COVID-19 pandemic, but it has topped 80% in each month of the new year and currently accounts for 83.9% of the $293.1 million handle generated in 2021.

“It is an exciting milestone to reach $1 billion total handle wagered since inception … and the 3rd consecutive $100+ million month!,” Iowa Gaming Association President Wes Ehrecke said via text to Sports Handle. “With the casino sportsbooks offering remote registration and online access; it has created more options for those who love watching and wagering on sporting events!

“We had no March Madness last year due to COVID shutdown; so it will be great to watch the level of interest this month for comparison.”

Thirteen of the 18 sportsbooks that have mobile components accepted at least $2 million in wagers, paced by Isle Casino in Waterloo with nearly $21.6 million bet through William Hill. Diamond Jo in Dubuque, whose mobile book is run by FanDuel, was second with more than $20.8 million. BetMGM, operating as the online skin of Diamond Jo in Worth, took in more than $7.5 million in bets.

The Kambi platforms operated by DraftKings and BetRivers at the three Wild Rose locations combined to generate nearly $38.9 million in handle, with the Jefferson and Clinton venues combining for more than $30 million of that total. Prairie Meadows, another of William Hill’s six locations throughout the state, generated just shy of $16 million as the British-based bookmaker recorded more than $45.2 million in online handle.

The top five locations accounted for more than $88.4 million in mobile handle.

PointsBet, which operates through Catfish Bend Casino in Burlington, has been a top beneficiary of remote registration. After generating nearly $9.8 million in overall handle from its November 2019 launch through 2020, the Australian-based sportsbook has surpassed that total in the first two months of the year, narrowly missing the $5 million mark in each of the first two months.

Despite not finishing atop the list for handle, Prairie Meadows took honors for the most revenue generated among the 18 operators with more than $1.4 million and was the only venue to reach seven figures. Both Diamond Jo venues placed in the top five, with the Dubuque location second in the state with $988,499 and its Worth counterpart collecting $686,300.

Wild Rose’s Jefferson location was the best performer of its three venues with $852,712, good for third. The trio combined edged out Prairie Meadows with nearly $1.5 million in revenue, but the win rate across the three properties was just 3.76% as no one fared better than Jefferson’s 4.49% hold.

Ameristar Casino in Council Bluffs completed the top five, placing fourth with $746,303 as it posted a 14.02% win rate. On the other end of the spectrum, bettors fared best at Q Casino, which paid out $2,135 more than the $1.026 million in wagers placed.