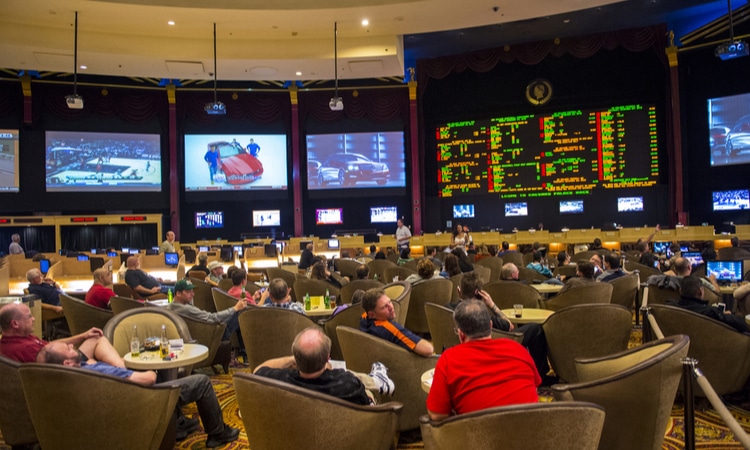 Reflecting the nationwide trend that came with more sports betting options in the month of August, bettors in Iowa did their part to be counted as the state’s Racing and Gaming Commission reported handle of $50.3 million.

It was more than double July’s $22.8 million handle and the fifth-highest total since sports betting launched in Iowa in August 2019. The handle for this August was more in line with months reported prior to COVID-19 restrictions as the IRGC reported at least $55 million in handle for four consecutive months from November to February.

With in-person registration to gain access to mobile sports betting apps still in effect until the provision sunsets at year’s end, Iowa’s sports betting handle has been a more gradual climb to pre-COVID levels. Handle fell below $1.6 million in April during the height of restrictions when the state’s 19 casinos were shuttered.

Those casinos generated sports betting revenue of slightly more than $3 million, resulting in a hold of 5.97% in August. That is well below July’s hold of 9.82%, but the substantial increase in handle contributed to a 33.9% increase from July’s gross gaming revenue of more than $2.2 million. Iowa collected $202,316 in August, and the state surpassed $2 million in tax revenue since launching last year.

Iowans still making the trip to the sportsbook

Though mobile sports wagering was the primary driver of handle, totaling just under $35 million, it represented 69.55% of handle. That percentage was an incremental increase when breaking out mobile handle within overall handle pre-COVID-19 restrictions, but in removing the months when the pandemic created limited sport wagering offerings, there has not been a month where the IRGC reported a handle with at least 70% generated by mobile bets.

William Hill continues to dominate in mobile/online as the England-based book accounted for slightly more than $20.4 million of the state’s online handle through its four locations. Prairie Meadows remains the state’s sports betting juggernaut, accepting $13.3 million in online wagers while generating nearly $47,000 in overall sports betting tax revenues. William Hill also recently added Horseshoe Casino to its Iowa portfolio and is working with the IRGC to launch mobile operations there.

September’s sports betting revenue report has the potential to be record-setting in terms of overall and mobile handle. FanDuel became the seventh mobile operator in Iowa earlier this month after getting approval from the state’s regulatory body and is tethered to the Diamond Jo casinos in Worth and Dubuque. With those additions, 15 of Iowa’s 19 casinos with sports wagering licenses currently have ties to digital platforms.