All eyes on these three central states, which could usher in complete mobile markets 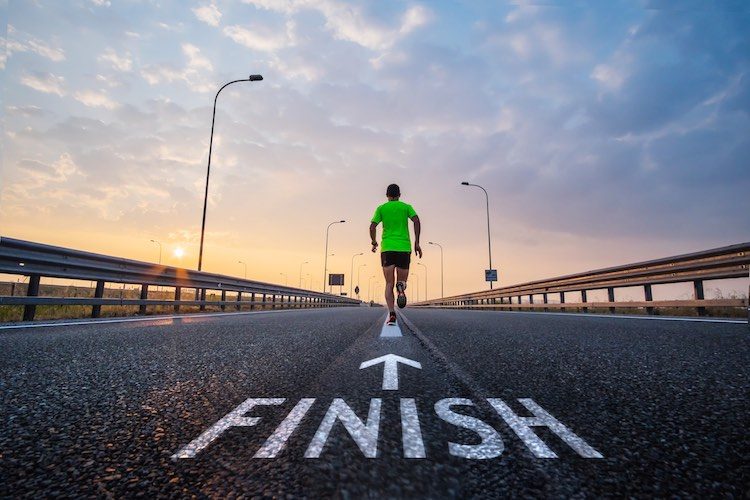 After a somewhat sleepy and uneventful winter and early spring on the sports betting legislation front, lawmakers have awoken with a stir in several central U.S. states as session deadlines loom.

While Montana lawmakers were first to pass new legislation to reach their governor’s desk, Iowa followed suit this week with a more traditional, modern model as seen in Nevada and New Jersey, the two most developed, mobile-friendly markets today in the United States. (Although NJ is not yet a toddler in baby years, the market took notes from Nevada and has already generated a betting handle of $372 million in March — over 80% from mobile/web wagering — not far off the current record $387 mm in January 2019.)

In addition to Iowa, which now only needs the governor’s signature, both Indiana and Tennessee will square up against final hurdles in the coming days. Here’s the current snapshot for each state.

Size of market: There’s 3.16 mm Iowa residents, an estimated $4 billion betting handle to be brought into regulated markets, and 19 active casinos scattered all across the state, some of which are not far from Minnesota, Illinois, Missouri, Nebraska, the latter three of which are having active discussions about legal sports betting, but only Missouri and Illinois with a real possibility of getting the job done in 2019. All 19 of those properties would be eligible to obtain an Iowa sports betting certificate.

Latest on Iowa #sportsbetting: Governor tells @KCCINews this morning when asked if Iowans support legalizing the activity: "That's what we will take into consideration. When I sit down with the policy team and go through the bill, and we will make the decision going forward."

Iowa’s legalized sports gambling bill is going to be signed into law by Gov Reynolds later this week. In Iowa, you will be able to legally bet on football this fall.

It is completely mindless that so many Minnesota politicians are blocking the same law from passing here.

Bill highlights and how they got here: Last year the Iowa legislature had a fair amount of discussion, and this year’s debate included all the usual stakeholders, involved five subcommittees and hundreds of hours of effort from various lawmakers, chief among them State Rep. Bobby Kaufmann.

“I think we are kidding ourselves if we think we can make this [illegal sports betting] go away [without regulation],” Kaufmann said before the chamber voted 67-31 to pass the bill. “Doing nothing is not an option. Sticking our head in the sand is not an option. Hoping that people get help when they are placing bets in dark alleys with bookies whose collection method is a threat to kneecap you isn’t good for anybody.”

The state tax rate on gross sports wagering revenue would be 6.75%, which would tie Nevada for lowest in the nation. An amendment for a requirement for a controversial “official league data” was withdrawn during the final hours.

The Iowa state lottery made a pitch/plea to become the regulatory body for sports betting, but the bill at hand gives that authority to the  Iowa Racing and Gaming Commission.

Update: The bill passed both chambers at the 11th hour on Wednesday. It’s headed to Governor Eric Holcomb’s desk.

Size of market: There’s 6.7 mm Indianans and 14 casinos in the Hoosier State: land-based and commercial riverboats, racinos, and one tribal casino. The possible new construction of casinos in Gary and Terre Haute, contemplated in this legislation, has proven one of the major sticking points slowing things down and potentially dooming the bill, of which legal Indiana sports betting is just one component.

Where they’re at: In February, after the Indiana Senate passed this so-called “historic” piece of gambling legislation given its scale, SB 522, and the conversation then entered the House, where it was expected to and indeed did receive more resistance. However on Monday during conference committee, the House, which had stripped mobile sports betting in its vote in favor on April 15, agreed to allow it back in. Why? Consider the estimated impact on sports betting handle (and extrapolate tax dollars and dollars captured by regulated markets with consumer protections, and consider New Jersey’s mobile market):

Indiana lawmaker says #sportsbetting legislation needs to have mobile wagering provisions reinserted. "We're better than Mississippi," he says of the Magnolia State's sports betting, which has b&m books but no statewide mobile. pic.twitter.com/CWR6pHX4iD

“If you have sports betting without a mobile app platform, you don’t really have a very usable tool,” said Rep. Mark Messmer on Monday, per CBS Indy.

The new language on mobile sports betting is not (yet) publicly available at the time of this writing, so it’s unclear how many “skins” or online betting brands each licensee may be able to offer. Likewise it is not yet known whether remote registration for sports betting accounts would be permitted, as it is in New Jersey and will be soon in Pennsylvania.

How they got here: Indiana was the first in 2018 to see the introduction of a legal sports betting bill — a complete “league bill” and birthplace of the integrity fee — sponsored by Rep. Alan Morrison, pictured above referencing Mississippi’s flagging, mobile-less model. It quickly died. In 2019, the Senate changed course after spending the offseason listening to stakeholders during informational hearings. The gaming bill has become a priority for some in the Senate — with a ride through the House the real hurdle.

What’s next: A vote on the bill with mobile betting provisions reinserted may come as soon as Wednesday or perhaps Thursday or Friday of this week. If all goes right, retail sportsbooks could be ready or at least temporary facilities open in time for football season.

Sessions adjourns: April 29, but the governor may have extra time on it. Clock’s ticking.

Update: On Wednesday in Nashville, Tennessee lawmakers voted 58-37 to approve a sports betting bill, sending it to the Senate for consideration, a major step forward in the legislative process.

Size of market: The state is home to 6.77 mm residents. Tennessee law currently does allow daily fantasy sports contests, as of 2016. There are no casinos in the state, which makes this all the more interesting and positions Tennessee to become the first state to license mobile-only operators, separate from needing a casino partnership/channel.

Where they’re at: Both the House (HB1) and Senate (SB16) versions are working their way through their respective chambers. The House version has cleared two committees and awaits a full vote before the full House on Wednesday, the bill’s champion needing time to whip votes, possibly. The Senate version is still in committee.

In case you missed it: Sponsor of the Tennessee #sportsbetting bill (pictured) last night asked the House to move the bill to Wednesday's calendar. Vote expected then. pic.twitter.com/bbqLRdw6Fy

How they got here:  Tennessee is one of 2019’s surprises on the legislation front as a “non-gaming” state comprised of more conservative legislators and many constituents opposed to gambling on religious grounds. But there’s a lot of (projected) tax revenue at stake with the latest bill version imposing a $750k licensure fee and a tax rate of 20% of gross sports betting revenue, triple Iowa’s but still 16% less than Pennsylvania’s.

What’s next: Several of our sources and some observers opining publicly are quite optimistic, some cautiously so, others calling it a coin flip. In a word, maybe.

I'm hearing mixed reviews from stakeholders on this house vote. Some say 50/50 at best, some point to the easy pass for DFS bill and think most undecideds will vote in favor. Either way, if you live in TN please call or email your reps. I actually had one call me back last night! https://t.co/IpskHWLokG 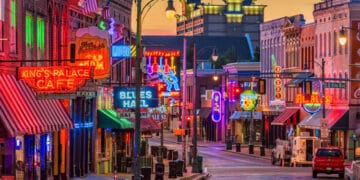