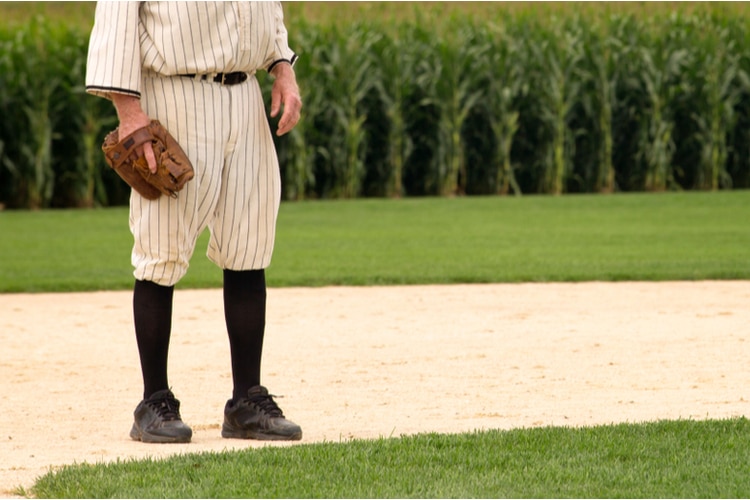 The Iowa Racing and Gaming Commission reported a record $19.7 million in sports betting revenue for November, furthering a nationwide trend that shows operators regrouping last month after bettors had strong results in October.

The revenue figure easily eclipsed the previous mark of $13.4 million set in March and marked only the third time that sportsbooks in the Hawkeye State had reached eight figures. Unlike those previous occasions in January and March of this year, November’s haul resulted in seven-figure tax receipts for the first time since accepting wagers in August 2019. Iowa received close to $2.1 million in tax receipts, accounting for 26.6% of the nearly $7.8 million for the year.

Iowa’s operator revenue for November lifted the overall yearly total above $100 million, which is already more than double the $41 million generated in pandemic-stricken 2020. Operators posted a 6.87% hold, just below the industry standard of 7%, but well above the sub-3% win rates of October and September that were the second and third worst, respectively, in state history.

Handle rose at a smaller rate, but the 2.3% improvement from October was enough to set a new all-time record at $287.2 million, marking the third consecutive month Iowa set a new benchmark in handle. It also left the Hawkeye State needing slightly more than $225 million in wagers for December to clear $2 billion for the year.

Caesars became the first mobile operator to post $100 million in handle in state history, as it set a record for the second consecutive month at just shy of $104 million. Despite a relatively low 4.51% win rate — which was also the best for Caesars since a 4.55% hold in April — it was also enough to pace the state’s 17 mobile operators in revenue with close to $4.7 million.

Barstool Sportsbook proved to be an instant hit with Iowa bettors, placing fifth in handle with just shy of $10 million in wagers and $770,576 in revenue in nearly a full month of action after launching Nov. 2. While Barstool technically did not operate for the entire month, it is still the second-highest handle generated in a (practically) first full month of wagering behind only then-William Hill’s $18.5 million in September 2019.

FanDuel and DraftKings also cleared $4 million in revenue, with the familiar pattern of DraftKings having the better handle and FanDuel more revenue. DraftKings posted handle of nearly $75.1 million, while FanDuel was a distant third at $32.7 million. FanDuel, however, had the highest win rate of any mobile book at 12.95%, while DraftKings checked in at 5.3%.

BetMGM was the only other mobile operator to reach eight figures in handle at $19.5 million, a high-water mark since its entrance in January. It also achieved an all-time high in monthly revenue with more than $1.7 million, as its win rate climbed from 2.2% in October to nearly 9% for November.

Overall, 10 mobile operators surpassed $1 million in handle, including Circa in its first full month of wagering. The Las Vegas-based book accepted slightly more than $1.1 million in bets, but its revenue dipped slightly to $38,758 as its hold plunged from 15.4% to 3.5%.

Iowa’s mobile operators set an all-time high for handle and revenue with $260.4 million and $16.9 million, respectively. It also marked the first time in a non-pandemic month that mobile handle accounted for more than 90% of the overall handle. Remote registration, which began on New Year’s Day, has contributed to mobile betting accounting for 87.7% of the handle compared to 70.4% in 2020 — which included two months of exclusive mobile betting while casinos were closed due to the COVID-19 pandemic.

Since the retail win rate climbed from 9.7% in October to 11% in November, there was only a 2% drop-off in retail sportsbook revenue to more than $2.9 million, approximately $60,000 less than October. Ameristar Casino in Council Bluffs accounted for 27.5% of that revenue, leading all sportsbooks with $809,347 in revenue while posting a 14.5% win rate.

Diamond Jo in Worth was the only other venue to clear $500,000 in revenue with $542,187, and it led all retail sportsbooks with nearly $6.7 million in handle. Both Ameristar and Diamond Jo missed being the first casinos in Iowa history to have their retail sportsbooks post back-to-back handles of at least $7 million.