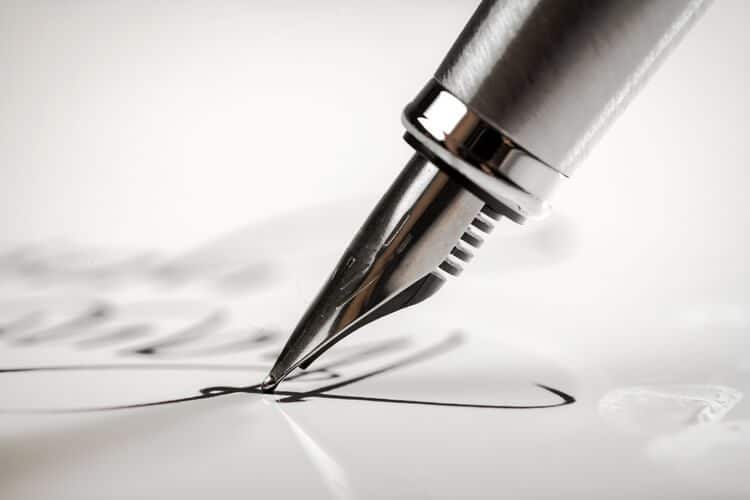 The state of Iowa has joined the ranks of states to legalize sports betting.

On Monday, Iowa Gov. Kim Reynolds put her signature on a sports betting bill that cleared the legislature last month. Reynolds took about a week to sign the bill after it was delivered to her desk on May 6.

The new law authorizes sports betting for the state’s 19 casinos. The plan is to have brick-and-mortar sports wagering by the upcoming NFL season, with mobile to follow sometime after the retail books open. Iowa will allow statewide online/mobile betting, but there is an in-person registration requirement that won’t sunset until Jan. 1, 2021.

Iowa considered sports betting in 2018, and there were several bills on the table this year. As opposed to going with regulation under the lottery, Iowa went with with its Racing and Gaming Commission.

Iowa, a relatively small state with just 3.1 mm people, is projected to eventually have more than $4 billion in annual sports wagers. Iowa’s market might be small compared to the likes of Pennsylvania and New Jersey, but it should benefit from being able to capitalize on a lack of legal sports betting in Nebraska and Minnesota.

Iowa could use sports betting as much as any other gaming. Commercial casino revenue was up more than 3% nationwide in 2018, but for Iowa gaming win ($1.46 billion) was up a mere 0.3% over 2017, according to state data.

Iowa latest in 2019 to legalize

Reynolds’ signature comes nearly one year to the day after the U.S. Supreme Court overturned a federal sports wagering ban called the Professional and Amateur Sports Protection Act of 1992.

Other states to legalize sports betting this year include Montana, Indiana, and Tennessee.

There are now more than 10 states with legal sports wagering, made possible by the Supreme Court ruling.

There was some concern that Reynolds might not sign the measure, given the opposition to the bill. She ultimately signed, like governors in Montana and Indiana. Tennessee’s governor will let his state’s bill become law without a signature.

Prior to last summer, Nevada was the only state in the country with traditional sports wagering. 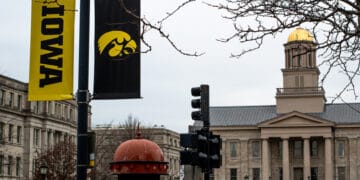 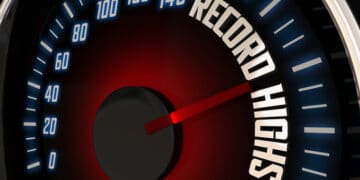