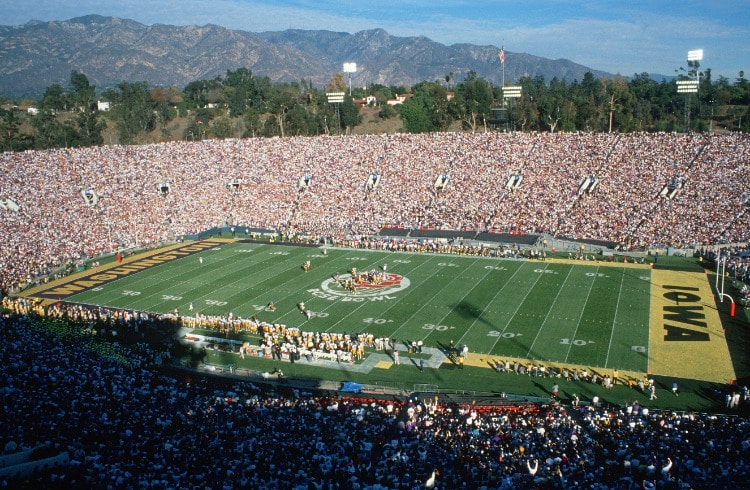 If the sports betting world ever needed more proof that the combination of remote registration and digital wagering is the cash cow that stakeholders say it is, look no further than Iowa.

The state legalized mobile betting in 2019 with an in-person registration requirement that expired on Jan. 1, 2021. Since then, handle has shot up — from just over $575 million in 2020 to just over $2 billion in 2021 — and millions more dollars have flowed into state coffers. This comes despite the fact that Iowa taxes sports betting at 6.75%, among the lowest rates in the U.S.

The question now is what to do with that money, which one lawmaker referred to as a “golden egg.”

According to The Courier, lawmakers are starting to talk about what to do with their unexpected windfall. Unlike in some states, where sports betting tax dollars are earmarked for specific programs, Iowa’s revenue goes into the general fund.

“The money coming in is maybe a little more than expected,” House Speaker Pat Grassley said during an appearance on an Iowa PBS show. “We’re looking at doing some things with it that benefit Iowans. So we’re going to engage in those conversations.”

Lots of ideas for how to use the money

In Colorado, sports betting revenue is earmarked for state water funds. In Georgia, should sports betting be legalized, monies will be funneled to scholarships, while in California, two potential ballot initiatives would fund homelessness and mental health programs.

But in Iowa, sports betting dollars don’t have a specific home. And now that the state has taken in about $13 million in tax revenue over the last 2-1/2 years, lawmakers are ready to start discussing how to use it.

Rep. Kaufmann thinks that some of the money should go to Iowa counties that don’t have gaming, and suggested it could be used for emergency services or youth sports facilities. Meanwhile, Rep. Mary Mascher would like to see some of the money used to support mental health issues — in particular, programs related to problem gambling. According to The Courier, $1.75 million was sent to the Dept. of Public Health’s Gambling Treatment Program in 2021, up from $300,000 in 2020. .

“We don’t have enough counselors and social workers to address those problems that have a direct relationship,” Mascher told The Courier. 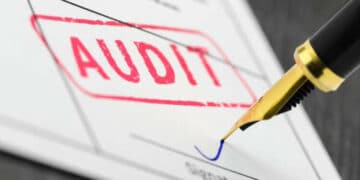 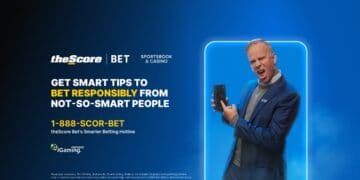