State's tribes will control digital wagering, which likely won't launch until next year 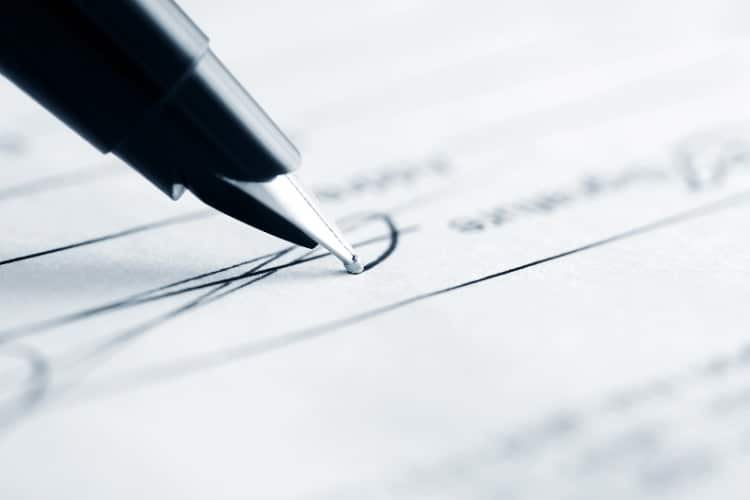 Maine Gov. Janet Mills on Monday signed into law LD 585, the bill that would give digital sports betting to the state’s four tribes.

The measure passed by the legislature shuts out the state’s two brick-and-mortar casinos, owned by Churchill Downs Inc. and Penn National Gaming, from having online platforms. There is nothing in the bill, however, that would prevent Churchill Downs or Penn National from partnering with a tribe, though the high revenue share with the state wouldn’t make that an attractive option.

The new law, which becomes effective in 90 days, does not include a deadline for going live. It appears unlikely that the Maine Gambling Control Unit could promulgate and approve rules soon enough to launch by the NFL season. It’s more likely the regulator will aim to go live ahead of the Super Bowl. The tribes, which have little to no gaming experience, will also need time to figure out if they will partner with a major operator, white label, or create their own platforms.

The bill is a complete turnaround from legislative action in 2019 that would have made Maine one of the most open, competitive markets in the U.S. Mills vetoed that bill in 2020, and even though the legislature in 2021 passed another open, competitive bill, Mills opted to use wagering as a political football and a peace offering with the state’s tribes, which don’t enjoy the same kind of sovereignty as other federally recognized tribes. Mills failed to sign a bill that would have granted that sovereignty.

The new legislation in Maine came as a surprise to Churchill Downs and Penn National earlier this year, but neither might push back too hard, at least not right now. While Maine is the first state to legalize this year, stakeholders are waiting with more interest for Kansas Gov. Laura Kelly to sign a much friendlier wagering bill, and many are involved in the effort to legalize betting in California — the country’s largest state with more 39 million residents as compared to Maine’s 1.3 million.

Brick-and-mortar casinos and off-track betting parlors will be able to offer in-person wagering in Maine, which becomes the fourth New England state to legalize after Rhode Island, New Hampshire, and Connecticut, where betting went live last fall. The state will have up to four platforms, as each tribe in the Wabanaki Nation is entitled to a single skin, or platform. That pales in comparison to the potential in previous bills, which would have allowed for as much competition as the state could support.

Mills’ signature essentially kills LD 1352, the bill supported  by commercial operators that has been sitting on the state’s “Appropriations Table” since last summer.