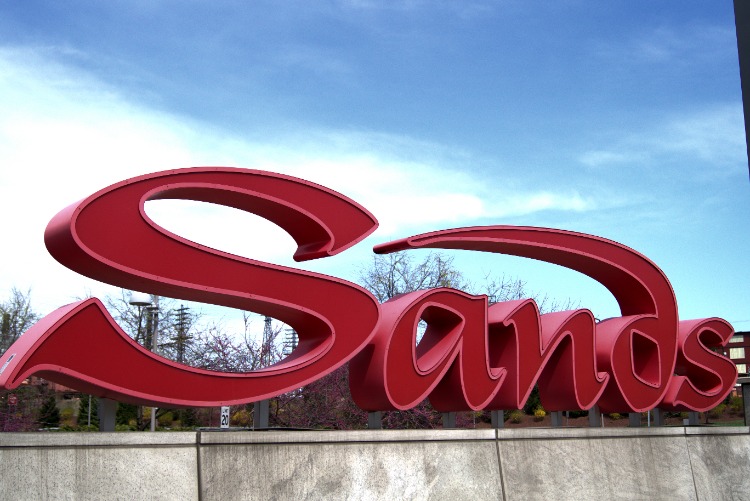 A Leon County Court judge on Friday denied a motion to dismiss the case in which the Las Vegas Sands Corp. is accusing entities related to the Seminole Tribe of blocking and harassing signature gatherers in Florida. The case will be heard on Tuesday.

The Sands Corp. is currently collecting signatures to get a gaming expansion proposal on the November 2022 ballot. The proposal would allow Sands to build three brick-and-mortar casinos in the state and would allow for expanded offerings at the state’s card rooms. Over the last few months, it’s become clear that the competition to gather signatures in Florida has reached a fever pitch. There have been reports that gatherers have been paid to not work and to leave the state, and also that some signature gatherers have harassed others as well as voters.

Judge Angela Dempsey ruled immediately after arguments Friday. She said her decision was based on finding insufficient the four points the defendants’ lawyers laid out, which included that the plaintiffs did not identify employees, did not include written contracts with signature gatherers, that Florida law prohibits blanket hiring restrictions, and that because the Sands Corp. still has “business relationships” with employees there is no breach.

Following the decision, Dempsey ordered lawyers for Sands to provide written contracts and names of employees to the defense ahead of the hearing on Tuesday.

There is currently no wagering available in Florida after the Seminole Tribe last Saturday took down its Hard Rock Digital platform following a federal court order. The Seminoles were operating under a new tribal-state compact that allowed the tribe to offer statewide mobile betting by deeming any wager placed in the state to be on Seminole lands if it ran through a Seminole server. A federal court vacated the compact before Thanksgiving, and after an appellate court denied the Seminoles’ motion for a stay to keep operating late last week, the tribe ceased taking bets. 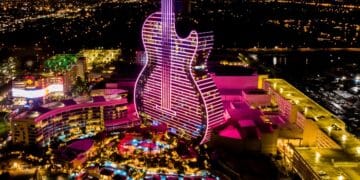