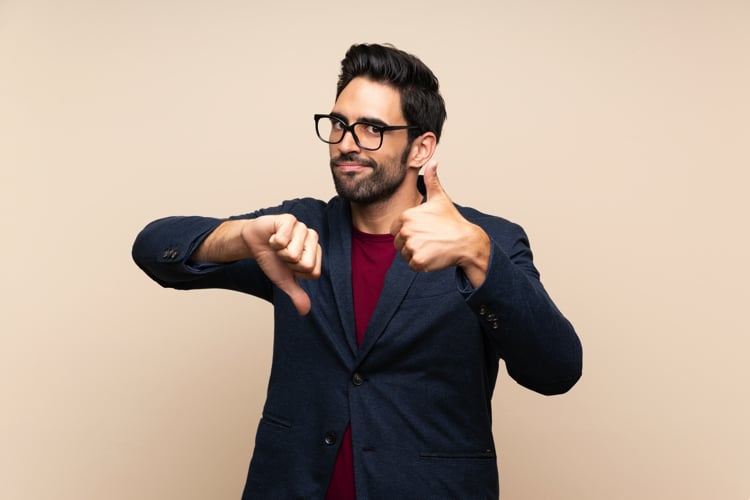 The Virginia Lottery reported gross sports wagering revenue of just under $26 million for the month of June on Monday, a monthly low for 2022.

The state’s 13 operators combined to post a healthy 8.8% win rate for June — currently third-highest of 22 states and jurisdictions that have reported figures for the month — but it was more than three percentage points lower than May’s 12.1% hold. That drop, coupled with a 16% month-over-month dip in handle to $295.2 million, led to the lowest gross revenue figure since the $18 million figure claimed by only seven operators last August.

The decline in handle is expected with the summer month. But the year-over-year numbers show sharp increases, with nearly double the number of operators accepting bets as were a year earlier. June handle in Virginia was 25.6% higher compared to the same period in 2021, and gross revenue was 17.9% higher despite the win rate being more than one-half percentage point lower compared to June 2021.

After discounting promotional credits and other deductions, the state was able to levy taxes on $13 million in adjusted revenue, which was barely more than 50% of gross revenue. Promotional credits totaled $7.8 million, 21.4% lower compared to May, while deductions were 2% higher to $5.1 million. July’s figures are expected to be vastly different after a state budget amendment took effect July 1 prohibiting sports betting operators “from excluding bonuses or promotions used to encourage betting from their adjusted gross revenue 12 months after they begin sports betting activity in Virginia.”

The state collected close to $1.9 million in tax receipts after seven operators reported positive adjusted revenue for the month. The Virginia Lottery does not disclose handle or revenue information by either operator or category in its monthly reports.

Plenty of promotions and deductions still

Through the first six months of the year, the $101.7 million in adjusted revenue represents 49.6% of the gross operator revenue. A total of $75.8 million in promotional credits have been awarded by operators, though the spend in June was the lowest since $6.9 million worth of promotions and bonuses were doled out in August 2021. Deductions have had a more narrow range, with a low point of $3.8 million in February and high point of close to $5.3 million in March. 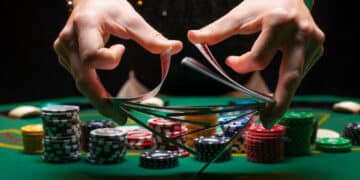 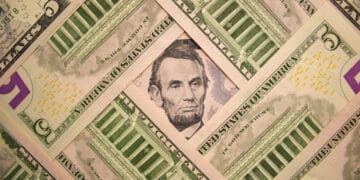 Virginia Operators Beat Up On Bettors, Post $42M In Gross Revenue In May