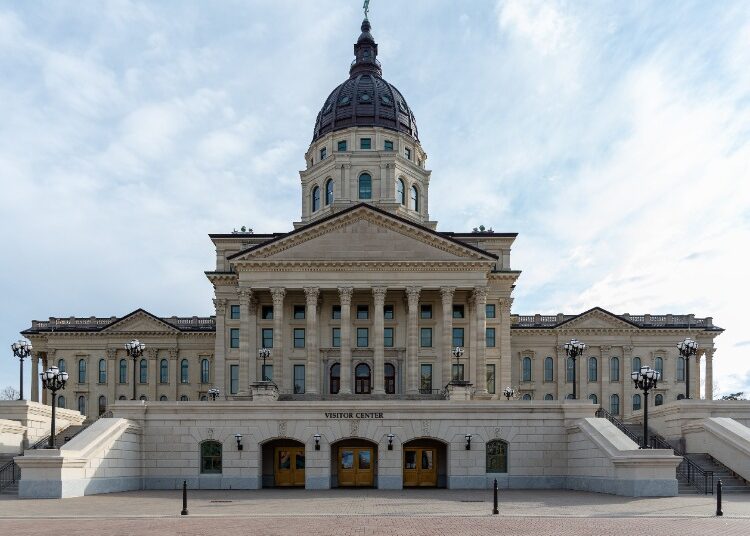 A new Kansas bill that would allow for statewide mobile wagering  controlled by the lottery was filed last week and is set for a hearing Tuesday, as the state continues to wrestle with what legal wagering will look like. HB 2740 is a comprehensive bill that appears to allow for 12 digital platforms, all tethered to the state’s four existing commercial casinos, and would permit wagering on college and professional sports, though amateur sports, including the Olympics, are not mentioned in the bill.

A hearing is set for 8 a.m. local time Tuesday in the House Federal and State Affairs Committee.

The bill would also legalize historical horse racing (HHR) machines via parimutuel licenses and, as mandated by law, would make the lottery the operator and manager of all sports betting in the state. The lottery would be entitled to its own platform, in addition to the three skins designated to each casino. There is also language in the legislation which seems to indicate that professional sports teams and venues would get a piece of the action.

According to the text of the bill, the deadline to complete the regulatory process would be Jan. 1, 2023, meaning that would be the latest date that platforms could launch. The bill calls for a 20% tax rate for digital wagering and 14% for retail betting, both slightly higher than what operators usually like to see, but not unusually steep. To wit, Tennessee taxes operators at 20%, while both Illinois and Virginia have a 15% tax rate — and all three have developed into healthy, competitive markets.

Where funding would go

Here’s a look at some key components of the bill:

Other betting bills under consideration by the House Federal and State Affairs Committee include HB 2444, which was introduced early last week and would allow for statewide mobile run by the lottery, but tethered to professional sports teams/venues; SB 84, which last session was passed by the Senate, then stripped and failed to pass the House; and both HB 2450 and SB 2199, neither of which made it out of committee in 2021.