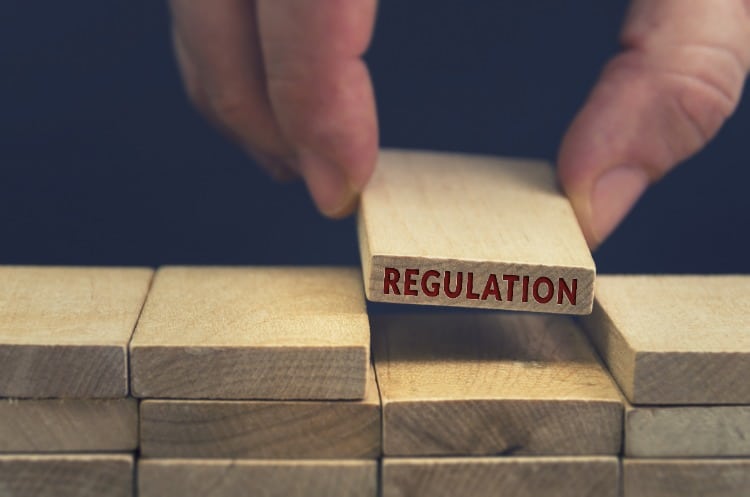 The new Kansas sports betting law went into effect Friday, though it will still be months before a legal wager can be placed in the state. But if the Kansas Racing and Gaming Commission (KRGC) and Kansas Lottery have anything to say about it — which they do as co-regulators — legal bets will be taken sooner rather than later, and hopefully during the NFL season.

The first orders of business are for the lottery to secure contracts with the state’s four casinos and for the KRGC to approve a set of detailed rules that will govern wagering. To that end, the lottery has already sent out contracts to the casinos, and late last month, KRGC sent out 136 pages of draft rules to stakeholders for informal comment.

Sports Handle has obtained a copy of those rules, which cover everything from accounting and technology to surveillance and more. In Kansas, all gaming is owned by the lottery while the KRGC oversees day-to-day operations. The KRGC draft rules reflect this, touching lightly on advertising guidelines while omitting issues like exactly what type of wagers will be allowed, fees, or timelines. Some of those are laid out in the law, but much of that information will likely come from the lottery.

A KRGC spokesman said last month that the agency’s goal is to get a final set of rules before the commission for vote at the July 22 meeting. KRGC staff may request that draft rules be approved on a temporary basis at the meeting, leaving more time to refine the details while allowing operators and regulators to move forward.

Under the law, each of the state’s four casinos —  Boot Hill Casino, Boyd Gaming/Kansas Star, JNB/Kansas Crossing, and Penn National Gaming/Hollywood Casino — will be entitled to operate a retail sportsbook and have access to up to three digital platforms or skins. In addition, MLS Sporting KC and Kansas Speedway may have platforms, should they partner with a casino through a marketing agreement.

Key issues from an operator perspective

In reviewing the rules, it’s clear that operators will have plenty of issues on which to provide feedback. Among them:

Requirement to show picture IDs: Within the draft rules, there are multiple sections that include the requirement of showing a picture ID — to register, collect winnings, or facilitate other transactions. For example, Section 112-201-14(1)A reads, “Identity verification shall be undertaken before a player is allowed to place a wager. To confirm a player’s identity the patron shall supply a government issued picture identification credential.” That wording implies that in signing up for an account, a player must either appear in person or upload a photo ID, neither of which seems to jibe with the law, which allows for remote registration.

The call for showing a photo ID appears throughout the draft rules, and it won’t be surprising if operators push back and ask for clarification and/or adoption of guidelines used in other states. For the most part, states allowing digital wagering do not require photo identification for any transactions, as the know-your-customer process is far more in-depth online than in person and uploading an ID is somewhat impractical.

Today I ceremonially signed bipartisan legislation to legalize sports betting in Kansas. This bill is a common-sense solution that will keep Kansans' money in Kansas. pic.twitter.com/oVZiPUl6Ir

30-day notice on ads: Within section 112-202-4(b)4c, there is a requirement that operators supply ads to KRGC for approval 30 days ahead of their use. Similar language has appeared in other draft regulations, including in Virginia, and has ultimately been changed as regulators have come to understand the ever-changing sports landscape. Expect operators to ask for a similar change in Kansas, so they can react to personnel changes or other situations that often occur in the days leading up to a game or event. The standard in many states is that regulators will approve a standard style or type of ad or promo for an operator in advance, but the operator can switch out offers within the promo on short notice.

Creating accounts in Kansas: The draft regulations include this line: “Sports wagering accounts shall not be created outside the state of Kansas,” in Section 112-201-14(1)B. This stipulation appears to be in conflict with the law, which does allow for accounts created in other states to be used. The approved legislation called for the state’s gaming statute to be updated, while “permitting the establishment of online sports wagering accounts held by a lottery gaming facility manager as approved by the Kansas lottery and pre-established online accounts from other states to be accessed within the borders of Kansas.”

This issue is important to operators who offer platforms in multiple states. They seek to have customers’ accounts “follow” a player from state to state, with digital wallets that enable a customer to, say, wager in Michigan in the morning and in Pennsylvania in the afternoon using the same account. Once a player has registered for an app and gone through the KYC process the first time, they may be asked to sign off on a few questions when activating the app in a new state but will not have to register all over again. Operators try to make the transition from state to state as simple as possible, so they might object to a requirement that all accounts be created in Kansas.

Bet canceled after self-excluding: This is another issue that has arisen in the rulemaking process in other states. According to Section 112-202-4(b)4e, “In the event a patron has a pending wager and then self excludes, the wager shall be canceled, and the funds returned to the patron.” This language would allow a bettor, for example, to have wagered on the Boston Celtics to win the NBA championship last month, then self-exclude when the tide turned to favor Golden State and get his/her money back. Best practice in most legal wagering states is that the bet stands and gets settled if it was placed before a bettor self-excludes. This prevents someone from making an outrageous bet and being able to get out of it when it appears it won’t play out.

Some other details to consider

According to sources, operators have been offering feedback to KRGC since obtaining the draft rules, but the comments haven’t been made available to the public. A KRGC spokesperson said that in the interest of expediting the process, comments from the four casinos — also known as lottery gaming facility managers — will be considered and potentially incorporated before the July 22 meeting.

Should the KRGC move forward with approving temporary rules, it would then begin work on more permanent regulations, which would be open for public comment before being approved.

Here are some other, more minor issues that could raise questions: 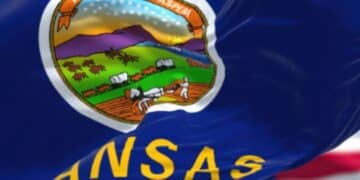