Hope remains for the bill to pass through the House 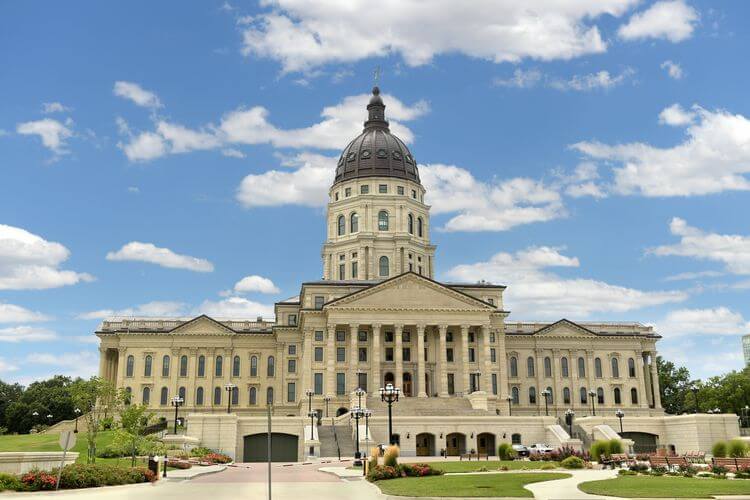 There had been hope among some sports betting proponents that HB 2740 would move through the House Committee on Federal and State Affairs in the morning and head to a full House vote on Tuesday afternoon.  Instead, the committee adjourned in the morning without taking a vote on the bill. A disagreement over a proposed amendment related to online lottery sales prompted the holdup.

An amendment proposed by Rep. John Barker, the committee’s chair, would remove the portion of the bill giving the Kansas lottery the ability to sell online lottery tickets. Barker shared that House leaders had asked him to bring the amendment forward Tuesday.

Some members of the committee, including Rep. Stephanie Clayton, spoke against the proposed amendment, which ultimately failed. The expectation among committee members was that removing the sale of online lottery tickets from the bill could cost the state about $10 million in future revenue. The potential revenue loss turned some committee members against the amendment.

“I have a point of order,” Clayton said. “I don’t recall you voting for that amendment.”

Barker replied that he “always believes” Arnberger and that he would allow her to make a motion to reconsider.

Sit tight, guys, we’ll get this out this year. Communication and teamwork are key, and sometimes communications break down. We can fix this; I’m sure of it. #ksleg

The motion to reconsider also failed, however, and Barker ended the meeting seconds later.

“I am surprised,” Barker said. “We are adjourned.”

Hurdles remain as Kansas politicians seek to work through disagreements and potentially legalize sports wagering in the state. During the committee meeting, one amendment proposed by Rep. Francis Awerkamp sought to give the lottery complete control over sports betting in Kansas. If approved, that amendment likely would have ended the chances of sports betting being legalized this year.

That amendment was shot down, which is a good sign for Kansans rooting for legal wagering. If nothing else, though, the proposal illustrated how disagreements persist about the best path forward for sports betting.

Clayton told Sports Handle after the meeting that she’s hopeful a committee vote on the legalization bill could still occur this week.

“Communications broke down, but I do think there’s an opportunity for us to take another bite of this apple and get it done,” Clayton said.