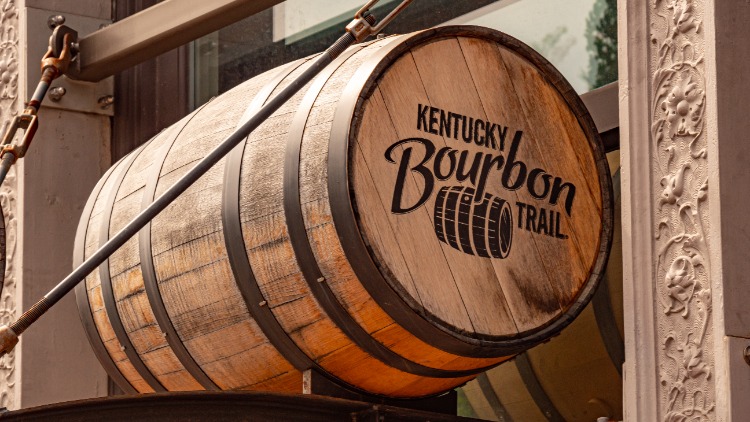 On Friday morning, the Kentucky House narrowly approved a bill that would legalize statewide mobile sports betting with a 9.75% tax rate on retail wagers and 14.25% on digital wagers, as well as allowing for daily fantasy sports and online poker.

The passage of the sports betting bill marks the first time in more than three tries that Rep. Adam Koenig has been able to get his legislation through at least one chamber in Kentucky.

“I felt very confident,” Koenig told Sports Handle. “We wouldn’t have gone to the floor if we didn’t have the votes.”

Koenig has also long wanted legal online poker, and said he was surprised that the current bill is, in fact, what he had hoped for all along.

“I want to chalk it up to good legislating and good negotiating, but it’s really a function of time,” he said. “The legislature needed to get younger and we needed it to go on all around us. It’s better for us us to provide the protections of the government” than have people wager in an illegal environment.

Since Kentucky first took up the issue of legal sports betting, all but one of its seven border states have legalized betting, most recently Ohio. The only border state that has not legalized is Missouri, where casinos and pro sports teams recently formed a coalition and bills are moving through both the House and the Senate for potential votes.

Ohio lawmakers legalized late last year, and regulators are currently promulgating rules with an eye toward launching no later than Jan. 1, 2023. Koenig said that should his bill pass Kentucky’s Senate, the goal would be to go live in the second half of the 2022 NFL season.

Platforms must be tethered to horse tracks

Approved by a vote of 58-30, HB 606 would require digital platforms to be tethered to existing horse racetracks, while in-person wagering would be available at the tracks and one additional location per track. Koenig said the intent of the bill is to allow retail wagering at locations where some sort of gaming is already permitted.

Bettors would be able to wager on professional, college, and amateur sports, with no prohibition on betting on in-state teams. Operators would pay a $500,000 initial application and licensing fee, followed by a $50,000 per year renewal fee.

The challenge now is getting the bills through the Senate. Friday was the 51st day of the 60-day legislative session, which is set to adjourn on April 14. According to the state’s website, the General Assembly has seven legislative days left in March and two in April, sandwiched around nine “veto” days.

Koenig said his bill would be assigned to the Senate Licensing, Occupations, and Administrative Regulations Committee. If approved there, it would move to the Senate floor.

Sports betting has long had bipartisan support in Kentucky, with Democratic Gov. Andy Beshear standing up multiple times over the years with Republican Koenig to lend support.

In the House, some lawmakers aired concerns about legalizing betting. Rep. Josh Calloway pitched an amendment that would have capped the amount of money that a bettor could lose at $1,000 in 24 hours, but it was shot down. Koenig has another bill that would take $300 million the state was awarded from a settlement with PokerStars and earmark that for problem and responsible gambling initiatives by using the interest earned on it each year.

The House also passed HB 608, a bill that would ban so-called “gray machines,” which are slot-like gaming machines that operate in many states without regulation. In those states, they are not explicitly illegal, but are not regulated. Should HB 608 pass into law, the machines would become illegal in Kentucky.

The passage of the sports betting bill comes one session after Kentucky lawmakers legalized historical horse racing, which many at the time believed would lay the groundwork for legal wagering. 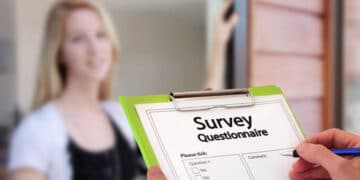