Key Sports Betting Lawmakers: Who Survived the Election, and Who’s Out

Besides the 36 gubernatorial races decided on Tuesday, the Nov. 6 elections will have an impact on the future of sports betting in some states. Several key lawmakers in states actively considering legalizing sports betting lost their seats or were term-limited out, while others retained their posts and may see their influence elevate.

In Indiana, two key legislators, Ben Smaltz, whose Public Policy Committee held an intensive hearing on sports betting last month, hasn’t filed legislation, but could be a key drive. So could Ron Alting, Smaltz’s Senate counterpart. Both held off Democratic challengers to retain their seats.

In Kentucky, Adam Koenig, who retained his seat with 55 percent of the vote, hasn’t filed a bill yet, but hosted a comprehensive hearinghttps://sportshandle.com/ky-lawmakers-closing-in-on-sports-betting-bill-to-pass-in-19-hone-in-on-final-key-issues/ in October and appears to have taken the point on sports betting in the Bluegrass State. And in Massachusetts, chairman of the Committee on Economic Development and Emerging Technologies Joe Wagner, who ran unopposed, is carrying the torch.

Sports Betting States Roundup: A Quick Look at How Key Lawmakers Who Have Previously Proposed Sports Betting Legislation Fared at the Polls: 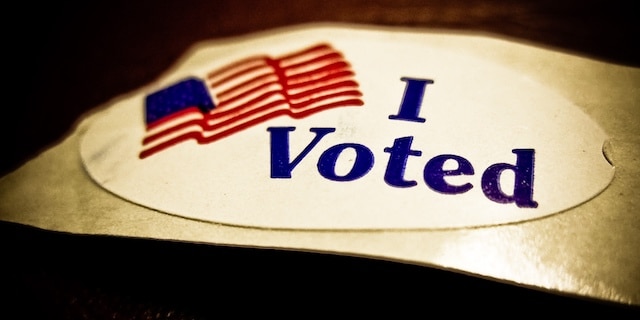 One more note, on Missouri, before we run down the remainder alphabetically: The Show-Me State lost a key voice in the sports betting conversation as Representative Bart Korman was unable to run for reelection due to term limits. He was replaced by fellow Republican Jeff Porter, who won with 70 percent over the vote. Korman was the second proponent of sports betting to leave the Missouri legislature, following Representative Justin Alferman, who filed HB 2406, but resigned to become the governor’s legislative director in June.

Now let’s go down the line:

– Senator Steve Stadelman (sponsor of SB 2478): Stadelman was not up for reelection. His term ends in 2021.

– Representative Jake Highfill (sponsor of HF 2448): Highfill lost his season to Democratic challenger Karin Derry in a tight election. Derry got 49.62 percent of the votes to Highfill’s 48.53 percent. Fellow (former) Iowa House Republican Ken Rizer, who gave Highfill the baton on the sports betting effort and who had been Chairman of the State Government committee, resigned effective June 1 to accept job flying jet aircraft out of Des Moines for a private air travel company. (Not a new venture for the retired Air Force pilot.)

Representative Robert Kosowski (sponsor of HB 4060): Kosowski was unable to run for reelection due to term limits. Fellow Democrat Tyrone Carter won by a landslide and replaces him in District 6.

– Representative Dean Plocher (sponsor of HB 2535): Plocher retained his seat by gaining 59 percent of the vote and holding off his Democratic challenger.

– Representative Gary Pretlow, A 11144: Pretlow ran unopposed and retained his seat. His Senate colleague John Bonacic, sponsor of the sister bill (S07900-C) to Pretlow’s bill, did not seek re-election.

– Representative David Weprin, AO 5438: Sponsor of a bill that would amend the state constitution to permit sports wagering, Weprin ran unopposed and retained his seat.

– Representative Clyde Vanel, (sponsor of A10322): Vanel beat his Republican challenger in a landslide, amassing 92 percent of the vote.

– Senator John Eklund, (sponsor of SB 316): Eklund, proponent of sports betting in Ohio was not among the senators up for reelection. His term ends in 2020.

– Representative Kevin Wallace, (sponsor of HB 3375): Wallace garnered 71 percent of the vote to hold off his Democratic challenger.