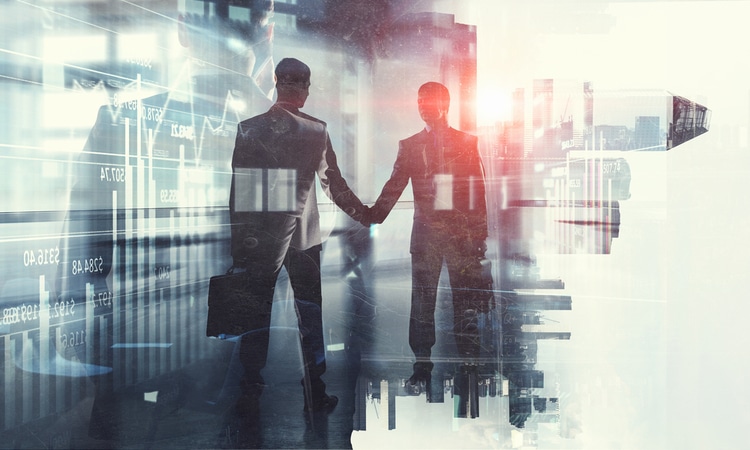 The Kindred Group entered into an agreement with Penn National Gaming on Tuesday that will expand its U.S. sports betting footprint into Illinois — via the Unibet Sportsbook — and its online gaming and sports betting presence into Ohio, provided that the state legislature passes bills legalizing both.

In Illinois, where sports betting was legalized in June 2019 and launched in March pre-pandemic, Unibet would be the mobile sports wagering skin of the Argosy Casino Alton. The Argosy was the second casino to launch its brick-and-mortar sportsbook in March and is now one of six retail sportsbooks currently operating in the state.

Remote registration of betting accounts is available in the Prairie State through at least Sept. 19 via Gov. JB Pritzker’s restoration of Executive Order 2020-41 last month, and there are currently three mobile sportsbooks available — BetRivers, DraftKings, and FanDuel. PointsBet is in line to join them, perhaps as early as this week.

The Ohio General Assembly overwhelmingly approved a sports betting bill that allows retail and mobile wagering in May, but the battle for who would have regulatory control — the Ohio Lottery or the state’s Casino Control Commission — continues to drive the debate in the Senate. The Kindred Group, which is headquarered in Malta, would be able to enter Ohio via Penn National’s Hollywood Casinos.

There are four casinos in Ohio, and the state’s casino commission reported $86 million in revenue for the month of July.

Long considered a sleeping giant in terms of sports betting revenue, Illinois is finally beginning to realize that potential since BetRivers was the first mobile operator in June. Monday’s agreement puts Unibet on track to be one of six mobile options for Illinois bettors.

“Extending our footprint in the US by establishing our brand in two key states like Illinois and Ohio is very exciting for us,” Senior Vice President of Kindred US Manuel Stan said in a statement. “We continue our journey in what we believe will become the largest gambling market in the world. Putting Illinois and Ohio on the list together with New Jersey, Pennsylvania, Iowa and Indiana, shows our commitment to establishing Unibet in the US. Illinois is one of the largest US states and it will be the next State that we are targeting to launch.

In addition to PointsBet, which signed an agreement in July 2019 with Hawthorne Race Course — which received its sports betting license July 30 — William Hill is awaiting its OK to go mobile in Illinois after commencing retail operations at Grand Victoria Casino in Elgin.

Unibet launched in Indiana on July 30 through Horseshoe Hammond, which is currently part of Eldorado Properties but must be sold by the end of the year to satisfy one of the Indiana Gaming Commission’s requirements to approve Eldorado’s $17 billion merger with Caesars. Unibet also operates mobile sports betting and online casino platforms in New Jersey and Pennsylvania.

While Unibet would be one of six mobile operators in Illinois, it would be the third operator to utilize Kambi’s platform in addition to BetRivers and DraftKings. Penn National Gaming also operates sportsbooks at Hollywood Casinos in Joliet and Aurora in Illinois, with the former a candidate to be rebranded under the Barstool Sports flag.