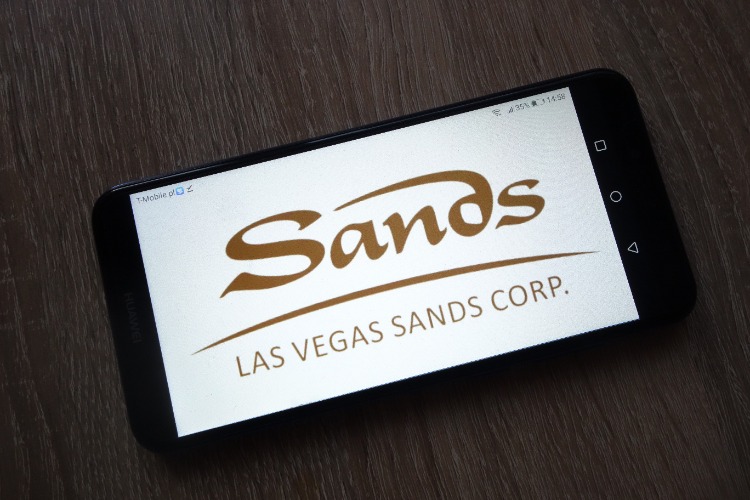 The Las Vegas Sands Corp. on Saturday dropped its lawsuit against a group of Seminole Tribe-related entities it accused of using “blocking” techniques and harassment in signature gathering in Florida. The Sands Corp. is trying to get a proposal to expand gaming on the November 2022 ballot.

A second proposal, put forth by a group of commercial operators led by DraftKings and FanDuel, would allow for statewide mobile wagering.

“This is no surprise. We continue to do the right thing by Floridians while out-of-state companies are wasting Florida’s time and tax dollars with frivolous emergencies of their own making,” the Cornerstone Group, which represented one of the defendants, said in a press release.

The lawsuit was filed in early December in Leon County (Fla.) court, and on Friday, Judge Angela Dempsey denied Seminole-related groups’ motion to dismiss the case. It was set to be heard Tuesday before the group led by Florida Voters in Charge, the political committee created by the Sands Corp., late Saturday afternoon withdrew its amended emergency motion for injunctive relief.

Las Vegas Sands group has dropped a request for a restraining order against Seminole Tribe vendors working to keep gambling expansion off the #Florida ballot.
Why? Looks like their workers gathered enough petition signatures, despite alleged harassment & intimidation@WPLGLocal10 pic.twitter.com/d7HvD0oSZi

Those collecting signatures for November 2022 initiatives have until Feb. 1, 2022, to submit signatures to the state for verification. Proponents must get 891,589 verified signatures to get on the ballot. As of Sunday night, according to the Florida Department of Elections website, Florida Votes in Charge had 175 verified signatures, but it’s likely they have collected more. The state site posts only those that have been verified. Florida Education Champions, the political committee running the statewide mobile betting campaign, had 172,710 signatures verified, but according to a spokesperson in late November had collected more than 600,000 total signatures.

The Seminole Tribe has also had signature gatherers in action, collecting voter signatures to support its 2021 compact with the state. But the the tribe does not have an initiative it is trying to get on the ballot, and as of Dec. 4 was no longer offering legal wagering in Florida. The tribe and state early this year agreed to an updated gaming compact that allowed for statewide mobile wagering and deemed any bet placed anywhere in Florida to be on Seminole lands, as required by federal law, if it ran through a Seminole server.

The pact gave the Seminoles a monopoly, but a U.S. federal court vacated the compact in late November and two different federal courts denied the Seminoles’ motion to allow it to continue to offer live sports betting while the case plays out. The lawsuit is currently in the U.S. Circuit Court for the District of Columbia, but no date for oral arguments has been set.