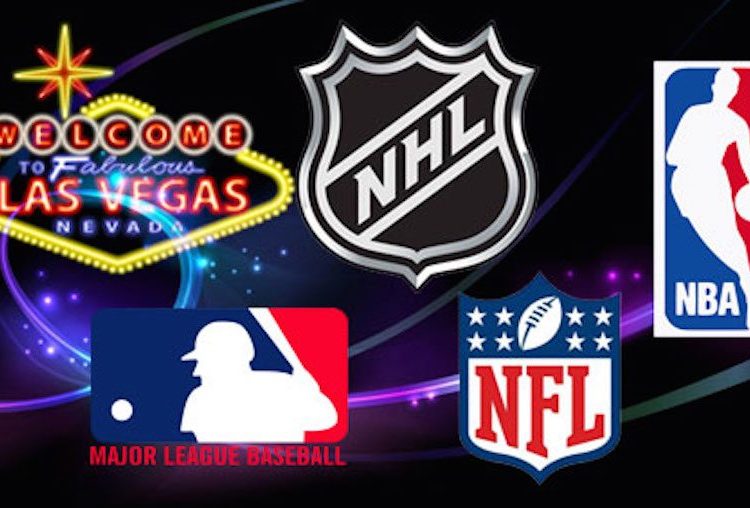 The Las Vegas sports books barely eked out a win this past July with a total hold of $524,000 on a $218,333,333 handle. The Nevada Gaming Control Board released its monthly revenue report on Wednesday.

The handle represents a slight $3 million dip from July of 2016, but a bite-sized win compared with the roughly $11.5 million that the books claimed last July.

The difference boils down to balls and strikes. Last July the books won over 7 percent on baseball wagers, compared with less than one percent (0.94) in this year’s frame. It’s possible the Los Angeles Dodgers are responsible for much of the damage: the 91-38 Dodgers went on an absolute tear in July, winning 20 of 23 contests following a 21-7 performance the month before.

In general, July is a sleepy sports month with only Major League Baseball on the docket and the NFL, NBA and NHL in their offseasons.

Of course, the Las Vegas books had a humongous opportunity in August, thanks to the Floyd Mayweather-Conor McGregor boxing spectacle, which drew an incredible $85 million handle. The volume of bets on the underdog Irishman mixed-martial artist surpassed expectations even of experienced oddsmakers. Of course, “Money” Mayweather pounded McGregor in the later rounds and scored a 10th-round TKO, a result that favored the books. 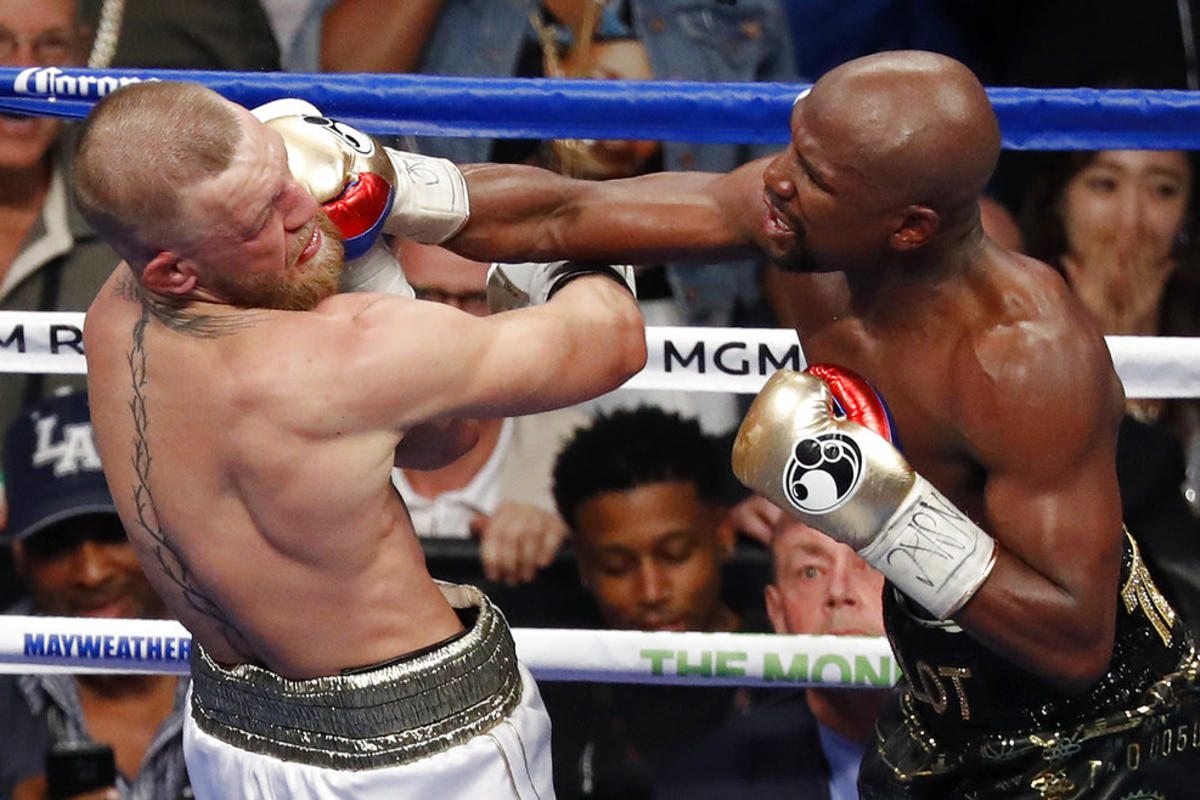 “We learned the public is more willing to overlook statistics and take a shot with a big payout,” Jay Rood, vice president of MGM Resorts race and sports, told ESPN Chalk. “I can see it at +700, but it was surprising at +300.”

That $85 million handle is on par with Las Vegas’ Super Bowl XLV between the Green Bay Packers and Pittsburgh Steelers, which drew about $87.5 million.

The August 2017 revenue report will reflect the big boxing victory. Meanwhile, bettors are plopping down NFL futures as the defending champion New England Patriots enter the season as a big favorite to repeat at odds about 3/1 currently.