What to expect from a leading Nevada bookmaker 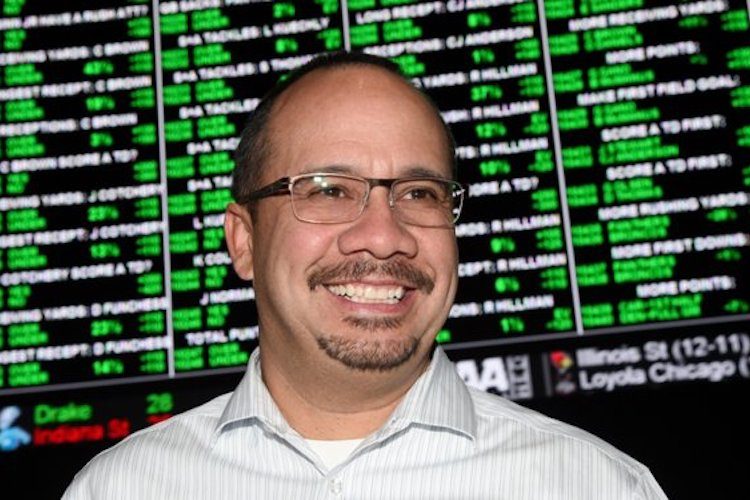 It appears likely that New Jersey sports bettors will soon be getting a chance to partake of the offerings of one of Las Vegas’ top bookmaking operations when the Westgate’s SuperBookUSA debuts in the Garden State.

Jay Kornegay, Executive Vice President of Operations, told Sports Handle on Friday he’s not quite ready to reveal exactly where and when he’ll take the SuperBook brand east. He did say, wherever the operation plants its flag, it will take the SuperContest along with it. That’s this nation’s most successful high-stakes, season-long NFL handicapping event.

A source with knowledge of the impending SuperBook expansion told Sports Handle the ultra-competitive New Jersey marketplace is likely to be Kornegay’s first foray outside of the Silver State. Kornegay did acknowledge he had just gotten back from a flight to the New York area and expects to have something to announce sooner rather than later.

The 55-year-old bookmaking veteran would most likely bristle if anyone heaps too much praise on the SuperBook’s leader since 2004. Among the Nevada bookmaking fraternity, he’s not regarded as an excessive self-promoter. Rather, he’s known for consistently offering the state’s largest betting menu and a lengthy list of innovations over the past two decades.

The record shows that between his time at the Imperial Palace in 1989, then, since 2004 during his 15 years at the Westgate SuperBook, he’s one of bookmaking top visionaries.

Among the firsts in the U.S. at properties in which he has had leadership role:

Kornegay continues to take pride in the SuperBook’s mantra of giving the customer something they can’t get anywhere else, including sides, totals, props and contests.

“I try to walk the floor as often as I can. You may not always hear what you want to hear from our guests, but I’m out there talking to them whenever I can. That’s what makes the SuperBook successful, the one-on-one attention.”

Compliance is a priority, too. “You have to take care of the money,” he said. “That relates to the guest experience, also.”

Kornegay says he’ll be bringing the SuperContest to any new market his operation enters. However, for now, he would not be able to merge the contests from different jurisdictions. He said when the contest is rolled out in a large Eastern state it would be larger than Nevada’s within a few years. In 2018, a record 3,123 entrants paid $1,500 to take a shot at a SuperContest first prize of more than $1.4 million from a total prize pool of more than $4.3 million.

“Once I’m sure that it’s (mobile SuperContest submission) iron clad, is gold standard regarding compliance and everyone’s picks can be protected — when we check all those boxes, we’ll be ready to go,” he said, “perhaps as early as this summer.”

Taking the template to new marketplaces

Kornegay says he takes great pride in his team that includes veteran bookies, John Murray, Ed Salmons and Jeff Sherman. “I give them plenty of room to operate and we have an open, creative relationship.”

He says he’ll take the template from Nevada and offer it in other states, “We’re going to be creative in any new markets and offer localized propositions for fans of every team in the region. Today, it’s more about knowing your customer. The marketplace requires that we know who the big players are and we have to know when to take a wager and when to limit one.”

Kornegay says the SuperBook is exploring relationships with Indian casinos, but that the various tribal interests have lots of issues that need to be resolved. “We wouldn’t want to be in the middle of those issues until they can be worked out.”

Regarding entry into the new East Coast sports betting marketplaces, Kornegay says he always tries to explain to new operators that “You’re going to win some and you are going to lose some. In the long run, for the most part, you’re going to come out ahead. You can’t sweat out every battle, because in the long run you will win the war. That’s if it’s run properly.”

Although Kornegay believes New York will become the largest sports wagering marketplace with regards to handle, he says Nevada will continue to be the place where numbers first get bet into in the U.S.  He sees a continuation of a trend in new markets in which Daily Fantasy Sports (DFS) wagering is “cannibalized” by Nevada-style betting. DFS is not going away he says, but will continue to lose a bit of its popularity because there’s new, legal ways to bet sports now. 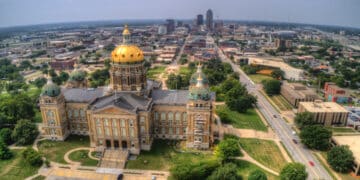