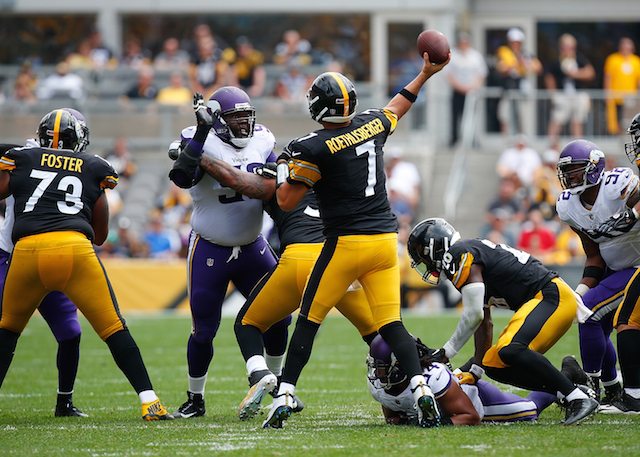 Perfection didn’t last long in the 2017 Westgate Las Vegas SuperContest. Of the record 2,748 who joined the $1,500 per-entry contest, only nine made it through the NFL’s first week without a blemish. That’s a big dropoff from the 78 in a who finished Week 1 perfect in 2016’s 1,854-contestant field, only two of which survived Week 2 without a loss, the Westgate’s Jay Kornegay told SportsHandle.

In a field this size, it’s more surprising that only nine brought 5-0 into Week 2 and far less surprising that none of the Amazin’ Nueve from Week 1 carried perfection into Week 3. Of the nine that solved Week 1, just one of them (“Biosoft Global”) hit on four picks in Week 2 (TEN, WAS, ATL and KC) to ride the record to 9-1 and a share of the lead.

Two contestants went 5-0 in Week 2 to follow a 4-1 debut, so now three contestants share the lead at 9-1 overall.

So what’s the story this week? Well, we literally just discussed it but let’s take a deeper look inside. Half of the top six most popular selections went south. They were (picks bolded):

So, good work everyone! Except for people who picked the New York Giants (-3.5) — fortunately only 231 or 8.5% of the pool. At least that wasn’t your survivor pool pick.

VSiN will release the SuperContest Week 3 lines live on-air on Wednesday so stay tuned and come back here for analysis and score projections.