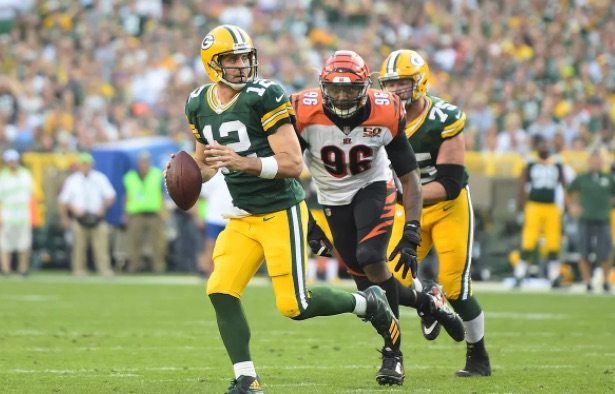 The Doctor of Sports has kept up his streak of near-perfection in the Westgate Las Vegas SuperContest with a 4-1 Week 3, with all of the wins coming on underdogs (Bears, Texans, Giants and Redskins). Underdogs ruled in Week 3, posting an 11-5 record with seven dogs barking for straight up wins.

Here’s a snapshot at the most popular Week 3 picks among the entire field of 2,748 in the $1,500 per-entry contest that will pay over $1 million to the winner:

Tough Sunday for the popular AFC West road chalk — Raiders and Broncos — traveling East where they both suffered straight up losses in convincing fashion. The Skins hammered the Raiders 27-10 and Bills topped the Broncos 26-16. 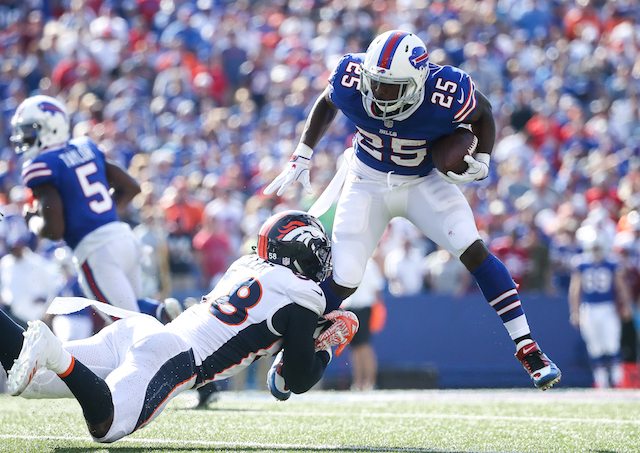 PHD Sports’ only loss? The Cleveland Browns (-1) favored on the road for the first time since 2015 fell to the Jacoby Brissett-led Colts, who secured their first win of the season in a 31-28 victory and cover.

Week 4 looks like it might deliver another exciting Thursday Night game (Bears at Packers) after the Rams and 49ers combined for a 41-39 points-plosion last week. Meanwhile, another pair of teams travel across the pond for a London game at Wembley Stadium (Saints “at” Dolphins. We’ll see if PHD SPORTS has the right equation to stay on top. (Groans.)

Finally, wondering if a downtick in NFL ratings and President Donald Trump’s battle with the league over the National Anthem protests has impacted sports betting in any way?

“The decreased ratings haven’t transferred over to the betting counters” said Jay Kornegay, Vice President of Race & Sports Book Operations at the Las Vegas Westgate. “On our end, the numbers continue to rise on all sports. Overall, people in this country enjoy football and they love wagering on football.”