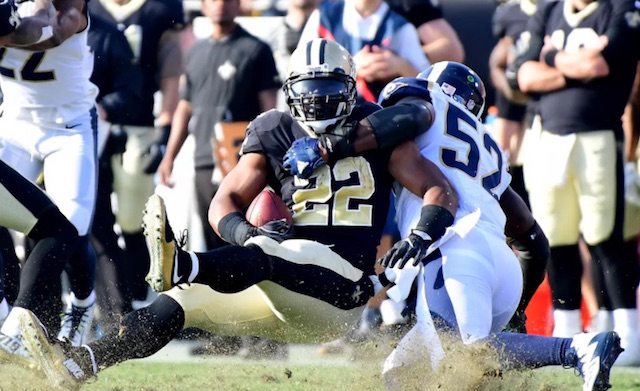 Week 12 in the Westgate Las Vegas SuperContest closed with a push in what proved yet another dominating week for the favorites: 12-3-1. This follows a 9-4-1 showing in Week 11 by the favorites, which powered a 2.88 points on average.

The onslaught of favorites covering again proved slightly less favorable in the SuperContest this week, as players scooped up 2.58 points on average, with 20% of entrants yielding four points (4-1) or better.

Here’s the against-the-spread record (and other records) for NFL Week 12 and year-to-date, courtesy OddsShark. Then we’ll get to the SuperContest selections and look closer at the results:

Las Vegas SuperContest Players Enjoy Another Positive Week In Week 12 — On The Backs of Favorites, Which Dominate Again With 12-3-1 showing

So, if you’ve been waiting for the dogs to bark in recent weeks, it may be time to look for a new watchdog. Since Week 7, favorites have covered at a rate of 70% with a 44-21-4 record (based on Las Vegas lines which may differ slightly from the static SuperContest lines). 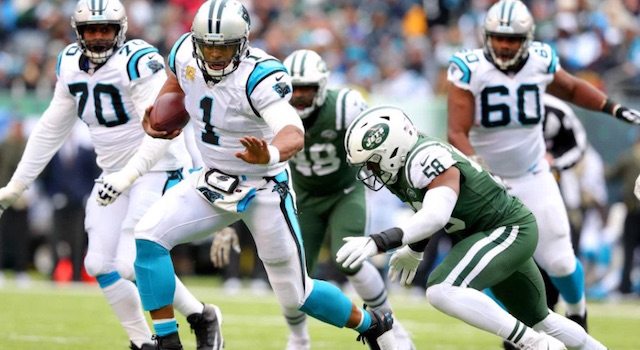 Here’s a snapshot of the most popular Week 12 picks among the field of 2,748 in the $1,500 per-entry contest that will pay over $1 million to the winner (courtesy FantasySuperContest):

The biggest item of interest here is the two-way action on the Saints-Rams contests, both of which appear in the top five consensus picks, as you can see. The Rams racked up 415 total yards against a Saints defense with a depleted secondary, controlling the ball for over 35 minutes. It was a mostly sweat-free cover as the Saints trailed 26-13 until closing the lead in the final two minutes to 26-20, which was the final score.

In Indianapolis, the Colts appeared to have a solid grip on a cover until they did 2017 Colts things; the game turned with 2:15 left in the third when Colts RB Marlon Mack botched a pitch from QB Jacoby Brissett deep in their own territory. The Titans recovered at the four-yard line and scored on the next play, pulling within 16-13… en route to a 20-16 victory and a narrow cover.

The Thanksgiving games weren’t terribly popular as the Lions registered the most attention with 20% support, falling short in a 30-23 loss to the Vikings.

With Week 12 now fully in the books, a new leader has emerged: GRANNY’S BOY! He’s moved on up from the sixth spot last week an overall 40-17-3 record (70.2%). BIOSOFT GLOBAL, a familiar name near the top, turned in a 4-1 week, putting him at just half a game off the lead.

Time to start grinding for Week 13. Another week for the favorites?! In honor of the new leader, here’s a clip from the Nick Swardson and Allan Covert-led classic (using “classic” loosely but the film is hilarious), Grandma’s Boy.