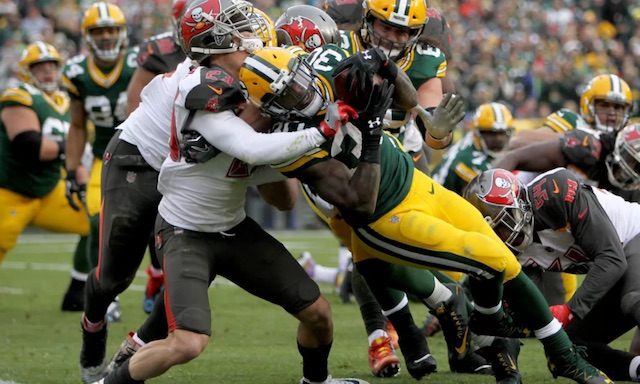 After a pretty incredible run of favorites covering at a 70% click from NFL Weeks 7 through 12, the dogs took a bite in Week 13 with a 9-7 against-the-spread record and six straight-up wins.

That performance and covers by the top five consensus pool picks translated to almost three points (2.91) for two-thirds of the field (65.8%) in the Westgate Las Vegas SuperContest. That average haul is the best overall week to date by poolsters, off the top of my head.

Here’s the against-the-spread record (and other records) for Week 13 and year-to-date, courtesy OddsShark. Then we’ll get to the SuperContest selections and look closer at the results:

Here’s a snapshot of the most popular Week 13 picks among the field of 2,748 in the $1,500 per-entry contest that will pay over $1 million to the winner (courtesy FantasySuperContest):

Three of the next five consensus picks covered (rounding out the top 10) covered as well: the Jets (3.5) versus the Chiefs, the 49ers +3 at the Bears, and the Ravens -2.5 who delivered the Lions a 44-20 shellacking in Baltimore.

As the top pick, the Packers’ fourth-quarter comeback and overtime win/cover was obviously a huge decision for the pool. Green Bay needed a short field goal just before the two-minute warning after stalling out at the Tampa Bay 5-yard line. After winning the coin flip in overtime, the Brett Hundley-led Packers never surrendered the ball as Hundley used his legs to pick up two first downs, followed by a game-sealing 20-yard touchdown run by Aaron Jones. 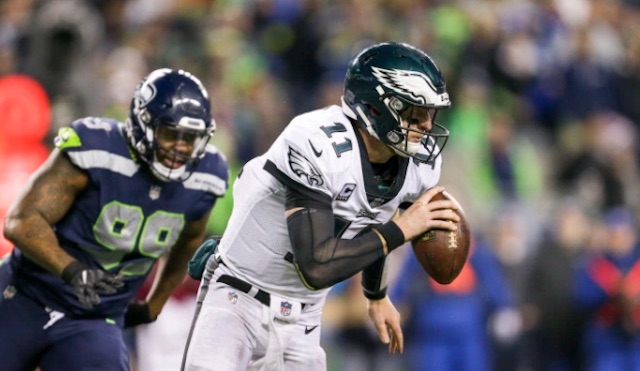 In Seattle, the Eagles faced one of their biggest tests of the season as an injury-depleted Seahawks defense reasserted Seattle as an NFC frontrunner. The Eagles had been averaging a league-best 31 points per game prior to getting checked by Seattle for just 10 points, although Philly did manage to collect 25 first downs and 425 total yards. A fumble out of Seattle’s end zone in the second quarter proved a very costly momentum changer.

The other teams atop the standings — Saints, Vikings and Patriots — delivered the other big covers as the Patriots continue to be a sportsbook liability and public favorite, covering at an 8-4 click, same as the Saints and one behind the Vikings, who have covered nine of 12 games this season.

The overall pool leader remains GRANNYS BOY after an 4-1 week that ended with an ‘L’ on Pittsburgh. He’s 44-18-3 (71%) on the season and the only entrant over the 70% threshold, which is about 2.5-3% better than what it typically takes to win the grand prize. BIOSOFT GLOBAL is still just one-half game back. Early leader SCHEMATIC ADVANTAGE sprung back up to 4th overall with a 5-0 showing.

Time to start grinding for Week 14! Just four weeks of the regular season remain. Check out the odds for Week 14. 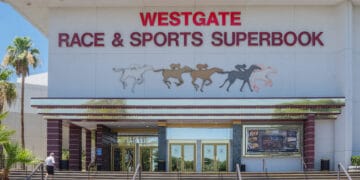 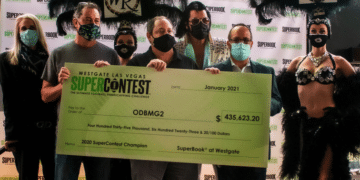