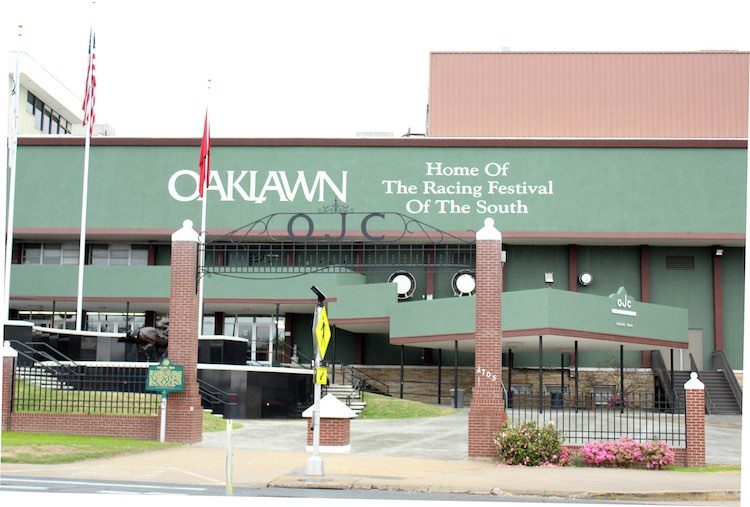 This makes Arkansas the ninth state to welcome full-fledged legal sports betting inside its borders, the eighth since May 2018 when the United States Supreme Court struck down the federal ban on sports betting outside Nevada.

In November 2018, Arkansas voters approved a constitutional amendment by a 54-46 margin, authorizing casinos to operate in four counties, also allowing them to offer sports betting. Then on June 14, the Arkansas Racing Commission approved Oaklawn to begin sports betting operations on July 1, according to the Sentinel-Record.

The Race & Sports Book in the north end of Oaklawn’s casino “offers teller wagering as well as fast, user-friendly kiosks and is open seven days a week,” the property says on its website.

As for hours and availability:

Tellers are available 10 a.m. to 10 p.m., while kiosks are available from open to close of the casino. Six kiosks are located inside the Race & Sports Book, four are located just outside of Silks Bar and Grill, which has added TVs for sports viewing, one is in the High Limits area and one is located near the entrance, at the top of the escalator.

Oaklawn’s back-end supplier for sports wagering is SBTech. The November constitutional amendment also allows casino-style gambling and sports wagering at Southland Gaming and Racing in West Memphis, and at casinos located in Pope and Jefferson counties. The state will tax casino gaming revenues, including from sports betting, at a rate of 13% for the first $150 million in net casino receipts and 20% on net receipts above $150 million.

Southland had previously announced that sports betting was coming, but as of June 14, had not yet submitted its required plans to the commission, per the Sentinel-Record.

Oaklawn has become the first in Arkansas to offer sports wagering with the opening Monday of its newly remodeled Race & Sports Book in the north end of the casino… https://t.co/46RhHRIwIi pic.twitter.com/FwL1tkFQXF

The new entertainment includes the rollout of casino gaming, which began in April with the introduction of two craps and six blackjack tables.

“We’re going to add a couple of more in the summer, live blackjack games,” Smith told Bloodhorse in June. “There’s been a lot of activity around table games now, with the live games being added.”

“We’re excited to now be offering sports wagering,” Smith said on Monday. “It’s a new level of entertainment for our guests.”

The Nov. 2018 constitutional amendment allowing legal sports betting did not also open the door for statewide online/mobile sports wagering, however. At least one bill to allow that was introduced during the state’s legislative session, but it died in late April.

Get A Grip: The Week In Sports Betting: Massachusetts, D.C. Returns, More

The Times, They Aren’t A-Changing: Offshore Sportsbooks Still Have Their Hooks In Mainstream Media