While there's no clear answer, two stakeholders say any time is a good time to create a legal option 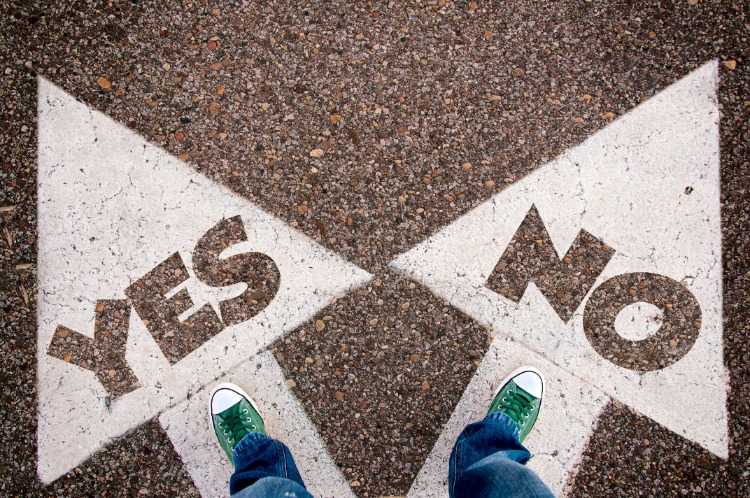 Despite a once-in-a-century pandemic, a three-month suspension of most major professional sports around the world, and the temporary closure of casinos and sportsbooks throughout the U.S., the first eight months of 2020 have been remarkably busy for legal sports wagering.

Much of the above happened while U.S. professional sports were shut down between March and June due to COVID-19 restrictions. Since PASPA fell in 2018, 19 U.S. jurisdictions (18 states plus the District of Columbia) now have live legal sports betting in some capacity, with three more poised to offer live sports betting in the next few months (Virginia, Washington, Puerto Rico).

When might the other 32 states legalize sports betting? Some could do so before the end of 2020. In fact, in three states — Louisiana, Maryland and South Dakota — voters will decide if they want legal sports betting via ballot referendums in November.

While legal sports betting continues to expand across the U.S., it can still be difficult to tell if an online sportsbook is a licensed operator.

Want to make sure you're placing your bets with safe, legal operators? Our interactive map has you covered. https://t.co/9clGY6F143

Most state legislatures — many of which had shortened sessions due to the pandemic — are done for 2020, but Massachusetts, New York (a unique situation where brick-and-mortar wagering was preemptively legalized in 2013 and is now active) and Ohio not only have time left, but have considered sports betting seriously over the last two years and appear to be inching closer toward legalization. In all three states, the issue isn’t so much if lawmakers favor sports betting, but what it will look like, and they have struggled mightily in all three states to find a consensus.

“Now is a good time for states to authorize sports wagering with around 20 states having already done so,” said Cory Fox, counsel for policy and governmental affairs for FanDuel. “There is a lot of data out there that shows it’s viable. While it might start smaller (in terms of revenue), it will grow over time and all the revenue you are capturing from the illegal sports betting market. You’re also putting in protections for the most vulnerable in your state.”

Sports betting revenue won’t fill a giant budget gap, but it’s providing a new revenue stream for many states over the long term.

“This was never going to be the panacea that saved a business,” said Casey Clark, senior vice president, strategic communications for the American Gaming Association. “There is a huge disconnect between what this is and isn’t. There is a revenue opportunity to be had, and for some states where that’s earmarked for education or infrastructure, they saw huge deficits during the pandemic. I understand why some states want to move quickly, there are jobs to be had … and real opportunities for people.”

There is likely not the massive windfall that lawmakers often promise, but legal sports betting does redirect dollars that are already being spent on the black market into state economies. Will Massachusetts, New York, and Ohio be the next to legalize? Here’s a look at where things are at in each state:

The state legislature technically runs year round, though there are “formal” and “informal” sessions on the calendar. By the end of the first formal session in July, the House had passed a sports betting bill with statewide mobile sports betting that included a 15% tax on gross gaming revenue, imposed an additional tax on GGR that would be funneled back to sports venues, and allowed for partnerships between professional leagues and sportsbooks. The Senate failed to include the text of the bill in a bigger economic development bill, and general consensus is that if sports betting does resurface, it won’t look anything like the offering from the House. The General Court reportedly will add some “formal” sessions in the fall, so there is a chance that sports betting could be revisited. In the meantime, neighboring New Hampshire and Rhode Island both have legal statewide mobile sports betting.

Bordered by states with legal sports betting — New Jersey and Pennsylvania, to name a couple — New York lawmakers have struggled to reach a deal on sports betting. Four upstate commercial casinos and several tribal casinos began offering in-person sports betting under existing law since last year, but politicians can’t seem to settle on the statewide mobile sports betting issue. Sen. Joseph Addabbo told Sports Handle via e-mail that right now, lawmakers are sitting on a revenue package that sports betting will be a part of as they wait for figures from a federal stimulus bill that is “stalled” in Albany. Addabbo is confident that he “has the votes” and says the measure should pass the House, as well. It appears that the New York session ends on Aug. 31, though as with any state, it could be extended or a special session could be called in the fall.

Lawmakers have been bandying about sports betting for some time and the key issue is: Who will regulate? The House in May passed a bill that would make the Ohio Lottery the regulator, while the Senate wants the Ohio Casino Control Commission. Both chambers want online/mobile sports betting, and they are close on the tax rate. Three of five states that border Ohio — Indiana, Pennsylvania, and West Virginia — already have live statewide mobile sports betting. A fourth, Michigan, has legalized it and regulations are forthcoming, expected to put Michigan sportsbooks online by March 2021.

In Ohio in early August, according to US Bets, the two sides were nearing a deal, and the legislature meets year round, so it has until Dec. 31 to hammer out a deal.

As for the states considering referendums, Louisianans will vote parish by parish — as they did for daily fantasy two years ago — on whether to legalize sports betting. The three-page bill only includes the referendum language with the idea that lawmakers will work out the details in 2021.

"Do you favor the expansion of commercial gaming in the State of Maryland to authorize sports and event betting for the primary purpose of raising revenue for education?"https://t.co/ny1FZzRn8t

In Maryland,  voters will simply answer “yes” or “no” as to whether they approve of legal sports betting. Lawmakers removed details of their sports betting proposal in a coronavirus-shortened session with the idea of getting sports betting on the ballot and sorting out the details later. In South Dakota, voters will determine if Deadwood-area casinos can add sports betting to their list of gaming options.

So the question remains: Is the time right?

“It depends,” Clark said. “Some states come online and there are mixed results of what revenue they bring in. … My sense is that we focused for a long time on what was going on in the illegal market. I would kind of always think it’s a good time to give people the legal option. There is opportunity on the revenue and consumer protections sides.”

Said FanDuel’s Fox: “Launches in every state have exceeded our forecast. In Colorado, which launched at arguably not the best time, we readjusted our forecast and exceeded it. The willingness of U.S. sports bettors to move to the legal market is being proven.”