As Applications Roll In, Louisiana Launch Delayed Due To Hurricane Ida

State police are vetting applications, but had to pause for disaster relief 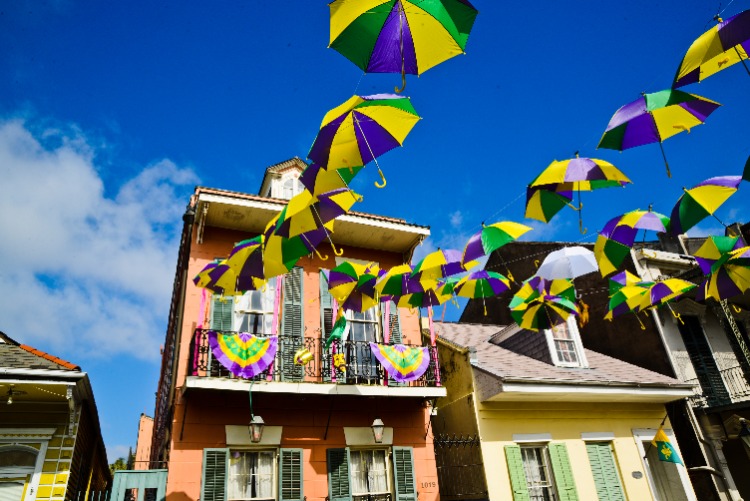 Eight operators have applied for sports betting licenses in Louisiana, State Police Major Chuck McNeal announced during Thursday’s Louisiana Gaming Control Board meeting, but there is no hard launch date on the calendar after Hurricane Ida forced a pause in vetting the applications.

The state has 20 licenses available for retail and statewide mobile under the new law, passed earlier this year.

Exactly when live wagering could begin in Louisiana is an open question, though it appears that could happen by the end of the year. The state police are handling applications and are operating under emergency rules approved at the Aug. 19 meeting. The board on Thursday also agreed to start the permanent rule-making process, and staff said that should be complete on or about Jan. 20, 2022.

Though McNeal did not reveal which operators had applied so far, several major gaming brands already have big footprints in Louisiana — Caesars operates five casinos, Penn National Gaming has five properties, and Boyd Gaming operates three. In addition, Bally’s, under the Eldorado brand, has one, and Churchill Downs operates at the New Orleans Fair Grounds Race Park.

Most major operators should be represented

That means it’s likely Louisianans will be able to choose from platforms including Caesars, Barstool Sportsbook (PNG), BallyBet, and TwinSpires (Churchill Downs). Boyd Gaming, which only recently launched its first digital platform in Las Vegas, has a partnership in place with FanDuel. DraftKings already offers sports betting at a Gaming and Leisure Properties (PNG’s REIT) location — the Casino Queen in Illinois — and that deal extends to GLPI’s Baton Rouge casino, meaning DraftKings should have built-in access to the state as well.

If you've decided to place a bet on a football game in Louisiana, here are some important tips you should know. https://t.co/OUBVOP81M3

While it’s been widely reported that sports betting could start in Louisiana as early as this month, it was apparent during the meeting that that will not be the case. Blame Hurricane Ida, which devastated the Gulf Coast last month and focused state police resources on disaster response for several weeks. McNeal said, however, that since most of the current applications come from gaming companies already active in the state, his office is hoping to streamline the process.

Louisiana will be the first state in its immediate region to offer statewide mobile wagering, after voters in 55 of 64 parishes approved the gaming expansion in November 2020. In-person wagering is legal in both Mississippi and Arkansas.