Don't expect to be able to place a bet in the near future; 2022 is likely 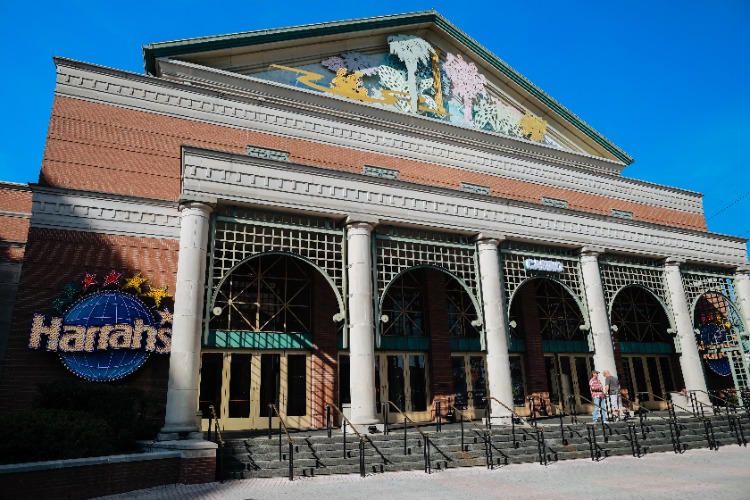 For the second time in two years, Louisianans legalized some form of sports betting. This time around, sources say, voters in 56 of 64 parishes voted to allow in-person sports betting at existing casinos and racinos at horse tracks as of 11 p.m. CST. Local media outlets were reporting landslide victories throughout the state. In 2018, voters in 47 of 64 parishes approved daily fantasy sports — but can’t yet play them.

With election day over, now the heavy lift for lawmakers begins. People in Louisiana cannot play DFS due to a quirk in the legislative process — any bill involving taxes requires a two-thirds majority in both chambers, and lawmakers have been unable to pass a tax rate. But when the 2020 session was about to end, and legislators wanted a vote on whether or not to legalize retail sports betting, they promised to sort out the tax rate and other framework for both DFS and sports wagering in the 2021 session.

“We’re just going to pass the referendum bill, see if folks like it, and next year start the process of putting regulations in a bill that we’ll have months to work on rather than days or weeks,” Senator Cameron Henry said in May.

It will soon be time to act on that promise.

In the two years since DFS was legalized and 2 1/2 since the U.S. Supreme Court struck down the Professional and Amateur Sports Protection Act, Louisiana citizens have watched neighboring states around them legalize sports betting.

Mississippi was among the first, when the first bets were taken in early August 2018 in Biloxi and other locations about an hour’s drive from New Orleans and less than that from the Louisiana border. Since then, Arkansas has also launched retail sports betting, and there are rumblings that Texas will be among the states to consider legal sports wagering in 2021.

So when could Louisiana residents expect to be able to place a sports bet? Probably not anytime soon. The state legislature will meet from April 12-June 10, 2021, and even if lawmakers can agree on a tax rate — numbers all the way up to 23% were discussed last year — regulations must be promulgated, applications reviewed, and sportsbooks built out.

Indiana and Iowa were among the quickest states to go from legal to live when they did so in four months or less in 2019, but a year or more may be more realistic in this case. Even though sports betting was legalized Tuesday night, the legislature won’t begin its role in the process of going live until April at the earliest.

Louisiana has 24 casinos, including three racinos at racetracks in New Orleans, Opelousas, and Vinton. Most of the venues are clustered in and around New Orleans, Baton Rouge, and the northwest corner of the state in the Shreveport-Bossier city area.