Rules, which are not yet available to the public or stakeholders, go into effect Monday 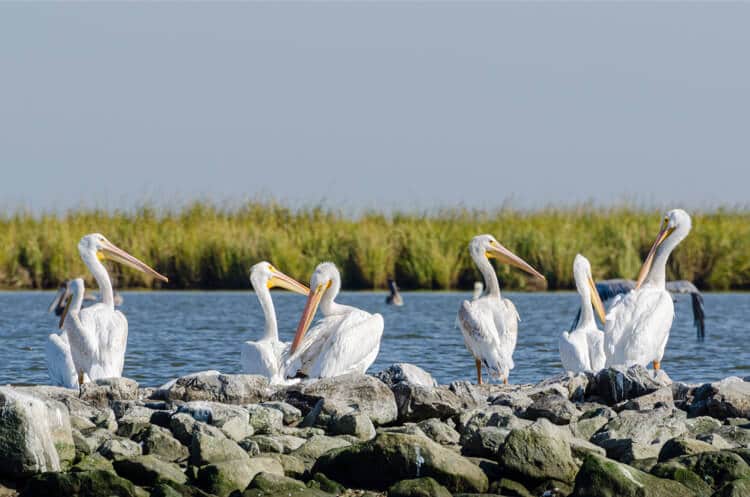 The Louisiana Gaming Control Board on Thursday morning passed emergency sports betting rules that will go into effect on Monday, Aug. 23, and are good for 180 days. The board did not post the rules or provide them to stakeholders before the unanimous approval. LGCB Director Ronnie Johns said his staff did get stakeholder input ahead of crafting the rules, and that some of the suggestions were worked into the emergency rules.

Louisianans in 55 of 64 parishes legalized mobile and retail sports betting on the November 2020 ballot, and state lawmakers passed framework and tax bills June 10 before Gov. John Bell Edwards made if official June 23.

Since then, the LGCB, the regulatory body, has been in turmoil, as former gaming chief Ronnie Jones was not reconfirmed by the Senate and stepped down. The following month, ex-state Sen. Ronnie Johns resigned his legislative seat to take over the board. Last week, Jones told a Shreveport radio station that it would be possible for sports betting to go live before the end of the year.

With at least some rules in place, the possibility of a go-live date in 2021 exists, but until stakeholders can see what’s required of them — from how to apply to what their tech stack has to look like — it’s impossible to know what a realistic go-live date is. It’s also unclear how quickly the LGCB will begin to circulate the emergency rules, which were not subject to a public-comment period. LGCB office staff indicated it was likely the rules would be posted by the end of the day Thursday, but multiple stakeholders were still waiting as of noon CT.

The emergency rules are valid for six months, and the board can renew them for another six months, though both the representative from the attorney general’s office and the board seemed confident that a renewal would not be necessary or welcome.

“We’re going to do it as fast as we can, but in a compliant way,” Johns said during the meeting.

The plan is to promulgate permanent rules in the coming months. Those rules will be subject to a public-comment period, and it’s likely the LGCB will invite stakeholder input, either through meetings or via written comment. 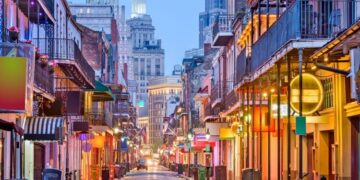