The public fared respectably, especially on basketball, after operators posted historic win-rate numbers in May 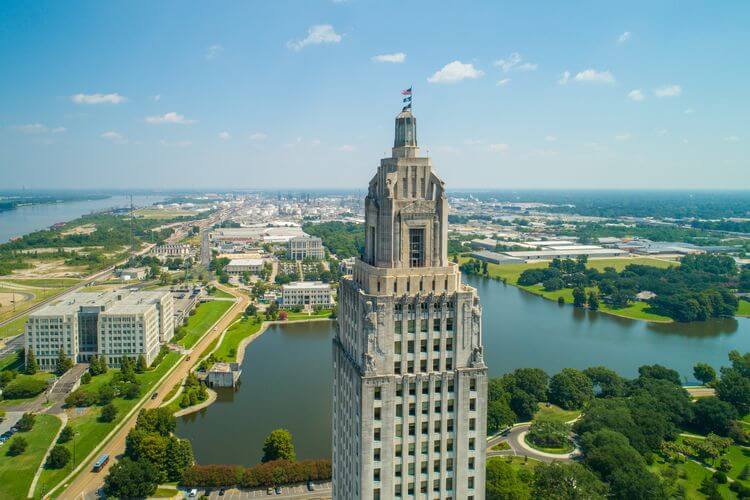 After the historic win rate reported by Louisiana sports betting operators in May, those same operators posted modest numbers in June.

Sports betting yielded $1.4 million worth of tax revenue for Louisiana in June. There are 16 retail operators in Louisiana and seven mobile sports betting operators, including major brands like BetMGM, Caesars, DraftKings, and FanDuel.

Retail operators posted a low win rate in large part due to basketball wagering. Louisiana retail sportsbooks posted a revenue loss of $820,526 on basketball wagers in June, as bettors found success during the end of the NBA season, perhaps cashing futures bets on the Golden State Warriors.

June marks the first month in which retail operators in Louisiana lost money on basketball bets. There have been a few months where bettors beat the house on football wagers, but basketball had been profitable previously for the house.

Operators, both retail and mobile, found success on parlays, which isn’t a shock, as the books tend to fare well in that category. Louisiana’s retail operators posted June revenue of $599,230 on parlays, which didn’t quite offset basketball losses, but helped ensure a positive (albeit small) win rate for the month.

Mobile operators reported that $6.7 million worth of their monthly revenue came from parlays. That’s a decent total, but it’s also the first month since February that parlay revenue for mobile operators fell below $10 million.

For the second consecutive month, Louisiana mobile operators posted a positive win rate across every sport category (baseball, basketball, football, soccer, parlay, and “other”) listed in the state’s sports betting revenue reports. Bettors beat the house in April on basketball wagers, to the tune of $12.4 million.