Sports betting is banned in nine Louisiana parishes, but folks are getting crafty

by Mike Seely
in Analysis, Industry 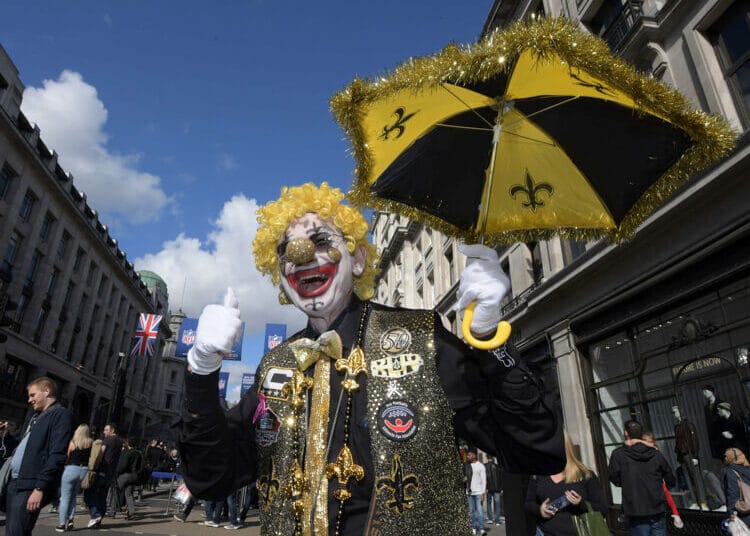 Mobile sports betting went live in 55 of Louisiana’s 64 parishes — the equivalent to counties in most other states — on Jan. 28.

So what about the other nine?

While sports betting is legal in Louisiana, the voters of each parish were permitted to decide whether they wanted such wagering to take place within their borders. And after ballots were counted, nine parishes — Caldwell, Catahoula, Franklin, Jackson, LaSalle, Sabine, Union, West Carroll, and Winn — in the northern half of the state opted out.

“Any course on Louisiana politics is going to start with an explanation of why South Louisiana is different than North Louisiana,” explained Jeremy Alford, editor and publisher of the Baton Rouge-based LaPolitics Weekly. “You have a very strong Baptist and Protestant presence in North Louisiana. It’s always been a touch more conservative and religious. Anyone who’s been following Louisiana politics probably wasn’t surprised when they opted out of sports betting. These are the same parishes that opted out of video poker in the 1990s.”

“When you look at Louisiana, you have to break it up into three regions,” he told Sports Handle. “You have the southeast region, anchored by New Orleans. Then out west you have Acadiana, anchored by Lafayette. Then you have Northern Louisiana. It’s white, Christian conservative. The religiosity just plays a bigger role in Northern Louisiana than it does elsewhere.

“I spent two months up in West Monroe when I was evacuated for Katrina, and it was just very different up there. The first question they ask is, ‘What church do you belong to?'”

The church of football, at least for some. The launch of sports betting was gangbusters for the state, especially in and around New Orleans, perhaps America’s most permissive municipality outside of Las Vegas.

But northerners did their part as well, and a peculiar bit of GeoComply tracking data seems to indicate that more than a few residents of the no-bet nine have gotten in on the action by getting into their cars and driving to the parishes of Ouachita and Lincoln, where they can legally wager on their phones.

Betting ‘double what you could expect’

There’s a stretch of Interstate 20 in the north central part of Louisiana that runs through Monroe and Ruston. These towns aren’t in the parishes that opted out of sports betting, but they’re tucked in neatly amidst the no-bet nine.

According to GeoComply, which tracks mobile betting transactions in much of North America, about 1.7% of Louisiana’s population resides near this stretch of I-20. (This is factoring in some 10,000 college students at Grambling State and Louisiana-Monroe who may or may not count toward the state’s population total.) But between Jan. 28 and the morning of Feb. 8, that stretch accounted for 3.6% of the state’s mobile sports betting transactions and 3.5% of its unique count of user IDs.

“There is some traffic there that I don’t think is organic,” said Danny DiRienzo, GeoComply’s senior director of government relations. “You’re looking at about double what you could expect from organic traffic if you’re just looking at the population of those areas.”

Summing up this sliver of the state, which he called “a bit of a heat map,” DiRienzo added, “That’s a fair amount of geolocation traffic in a not-so-populated area.”

Briefly leaving a state where it’s illegal to bet to get action down in one where sports wagering is allowed is nothing new in the United States. But Louisiana’s parish-by-parish patchwork makes it a wholly unique crustacean. And judging from GeoComply’s data, there’s a fair amount of intrastate border-crossing occurring on the interstate, where folks just want to get a bet down and head to church. 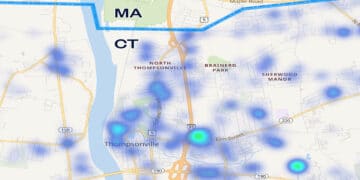 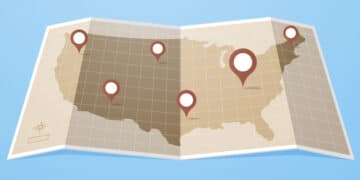