Caesars Will Kick Off Commercial Retail Wagering In Louisiana Sunday 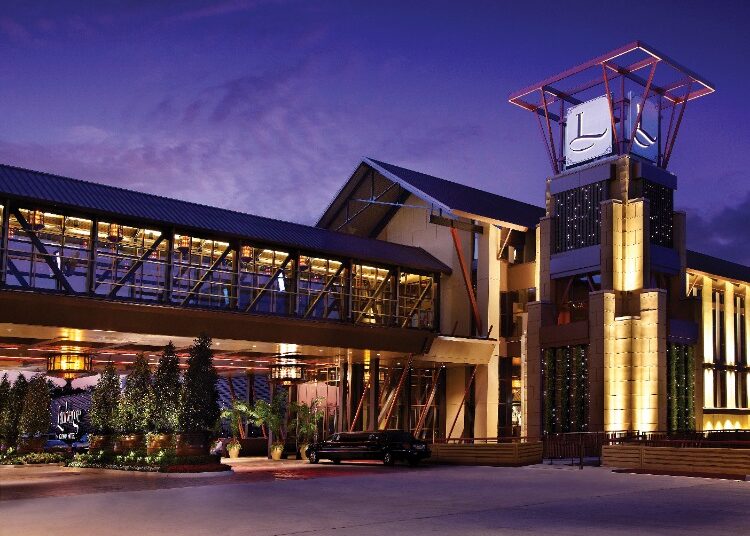 Caesars and Penn National Gaming on Friday got approval from the Louisiana Gaming Control Board to go live with sports betting as early as Sunday, and Caesars will do just that. The LGCB approved four venues — two each owned by Caesars and Penn National — that could begin taking retail bets by the end of the weekend. Caesars announced on Oct. 20 that it had plans to go live with its digital platform by the end of October, but the LGCB approval on Friday is for retail wagering only.

Caesars tweeted late Friday afternoon that it will accept bets at its New Orleans and Bossier City properties beginning Sunday, and Sports Handle has learned the betting will officially start at 7 a.m. CT. PNG has not released go-live dates.

Caesars owns the only land-based casino in Louisiana, the Harrah’s near the riverfront in New Orleans, as well as the Horseshoe Casino in Bossier City. Penn National owns and/or operates five casinos across the state, including the L’Auberge Casino in Baton Rouge and the Boomtown Casino in suburban New Orleans.

Caesars will be the only game in town for wagering on the Tampa Bay Buccaneers at New Orleans Saints game, which will be taking place at the Caesars SuperDome, just a 20-minute walk across town from Harrah’s.

LGCB Chairman Ronnie Johns told the USA Today Network that he doesn’t expect digital platforms to be launched until 2022, and that his agency will continue to issue licenses on a rolling basis as applications are approved by the state police. Caesars has its own branded digital platform and PNG will go live online with its Barstool Sportsbook brand.

“This is an exciting day for the state,” Johns told the network. “There’s been tremendous interest. We’ve had calls every day for months asking about the timing.”

Between the two, Caesars and Penn National own or operate eight gaming properties in Louisiana. Boyd Gaming, through which FanDuel has market access, owns five. Bally Bet, DraftKings, Golden Nugget, and TwinSpires all also already have market access.

The sportsbooks won’t be the first to open in the state — the Paragon Casino Resort in Marksville, which is owned and operated by the Tunica-Biloxi Tribe of Louisiana, began taking bets Oct. 6. Tribal casinos are not regulated by the state.

Louisiana voters legalized sports betting in 55 of 64 parishes in November 2020, and lawmakers last spring passed a framework bill. The expectation was that legal wagering would begin around the start of football season, but Hurricane Ida put a wrench in those plans. In Louisiana, the state police handle applications. Troopers were needed to deal with fallout from the hurricane in late August, delaying the approval process.

When sports betting is live, bettors will be able to wager on college and professional sports at existing casinos, horse racetracks, and about 1,000 lottery locations across the state via kiosk. The new bill allows for 20 licenses, and each retail location can have up to two digital skins, or platforms.