On the Bayou, 15% holds are nothing new 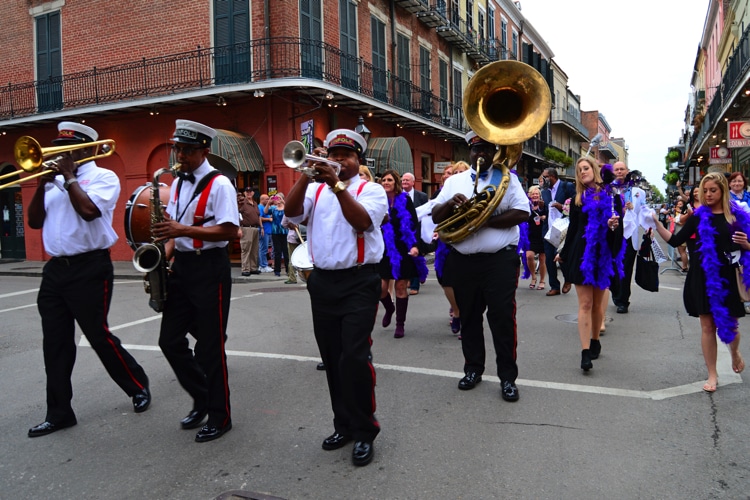 Add Louisiana to the ever-lengthening list of states that have posted record sports wagering revenue hauls for September.

The Louisiana State Police, which oversees the gaming discipline, reported nearly $32.3 million in gross revenue for September. That eclipsed the previous standard of $30.9 million set in March and marked the fourth time this year gross revenue has surpassed $25 million for a month.

Excluding Kansas, which posted its first revenue report after launching in September, nine of 15 states that have published handle and revenue figures for September have recorded all-time monthly highs, while four others posted amounts that were good for second all-time. The combination of operators routing the public in each of the first three weeks of the NFL regular season and parlays being blown up because of those outcomes has created what is shaping to be an unprecedented monthly windfall for sportsbooks across the U.S.

The 15.6% hold for Louisiana sportsbooks also extended the “perfect” run of states with double-digit win rates from full reports in September. The win rate along the Bayou is fifth among the 15 states with such statistics available, and marked the third time in five months that Louisiana had a 15% or higher hold. Furthermore, the win rate was more than double compared to August and continued a yo-yo pattern, starting in May, in which the hold has swung at least six percentage points in either direction from month-to-month.

The start of NFL season brought the predictable upswing in handle, with wagers accepted through the state’s 17 retail and eight mobile sportsbooks totaling $207.5 million. That was a 61.8% increase compared to August’s $128.3 million and marked the first time handle surpassed $200 million since April.

Promotional spend was light among mobile operators, totaling less than $370,000. That meant nearly $31.9 million in adjusted revenue was eligible for taxation, and the state coffers received close to $3.9 million worth of receipts for the month.

With the house performing well on NFL wagering, the bleeding of such outcomes into parlay betting appears to be omnipresent in states with legal wagering. The Louisiana State Police does not provide handle figures by either operator or sport, but it does compile revenue totals.

The $18.8 million in parlay revenue for September was an all-time monthly high since launch, smashing the previous record of $14.8 million established in April. Parlay revenue has reached $12.4 million or higher in five of the last eight months, easily erasing the $932,569 loss on such plays in January.

Assuming a 25% win rate on parlays — not unreasonable given New Jersey operators’ parlay win rate was 22.7% in September — handle from such bets would total approximately $75.2 million, which would represent 36.2% of overall handle.

Football revenue was nearly $7.2 million, which trailed only the $9.8 million generated in February that largely came from the Super Bowl. The catch-all “other” category, which includes golf, hockey, tennis, and mixed martial arts, rounded out the top spots with $4.4 million in revenue.

While September was a rout for the house regardless of where bets were placed, Louisiana’s brick-and-mortar books had a huge bounce-back from August.

The hold soared from 0.8% to 15.3%, helping revenue improve more than 32-fold to $4.8 million from $31.5 million in wagers accepted. It was the highest retail win total since venues claimed more than $5.3 million in January.

September’s report also pushed the year-to-date and all-time handle in Louisiana above $1.5 billion, and October will close out the first year of legalized wagering. Overall mobile handle surpassed the $1 billion plateau, with operators posting a healthy 11.5% win rate on those bets to claim more than $123.5 million in gross revenue.